Okay I’m actually using the newly released Deepin UOS on actual hardware.
My issue is at lightdm user login. See I installed a 2nd desktop environment (Cinnamon).
Now when I boot up computer at user login screen default is Cinnamon environment &
I have to click on the Cinnamon icon to switch back to Deepin.

As I recall, LightDM defaults to the desktop you last accessed, unless you pick another.

Not working that way with Deepin UOS - After last using Deepin environment session my PC still boots up as Cinnamon as default.
For clarification - only a single user profile >> I did not create a 2 user profile for cinnamon desktop environment

you can set this inside lightdm config! ( /etc/lightdm/lightdm.conf )

if i do remember right…

Yup this Deepin-UOS is a strange beast …
Even after specifying [user-session=deepin.desktop] under *seat and saving PC boots up to login display with Cinnamon DE as default.

Anyways that is a minor quirk. My major problem and more pressing is cannot mount my data partition(s) with Deepin-UOS grrrrrrr.
Almost at the point of ripping my hair out … lol
I use the same password as for my user account or terminal commands-- and it it is refused 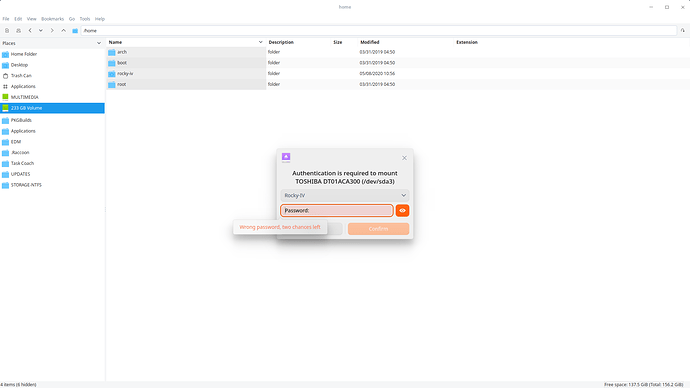 My Root and User passwords are exactly the same sir

PC boots up to login display with Cinnamon DE as default.

could be also that deepin greeter is using its own configuration you could see this:
ls /etc/lightdm/

This has got to be a Deepin-UOS bug - As the mounting of NTFS partitions refused happens on two different computers.
I’m using testing repositories in pacman.conf
Everything worked fine with mounting authorization in Deepin ‘DesktopEnvironment’ version 5.11 … 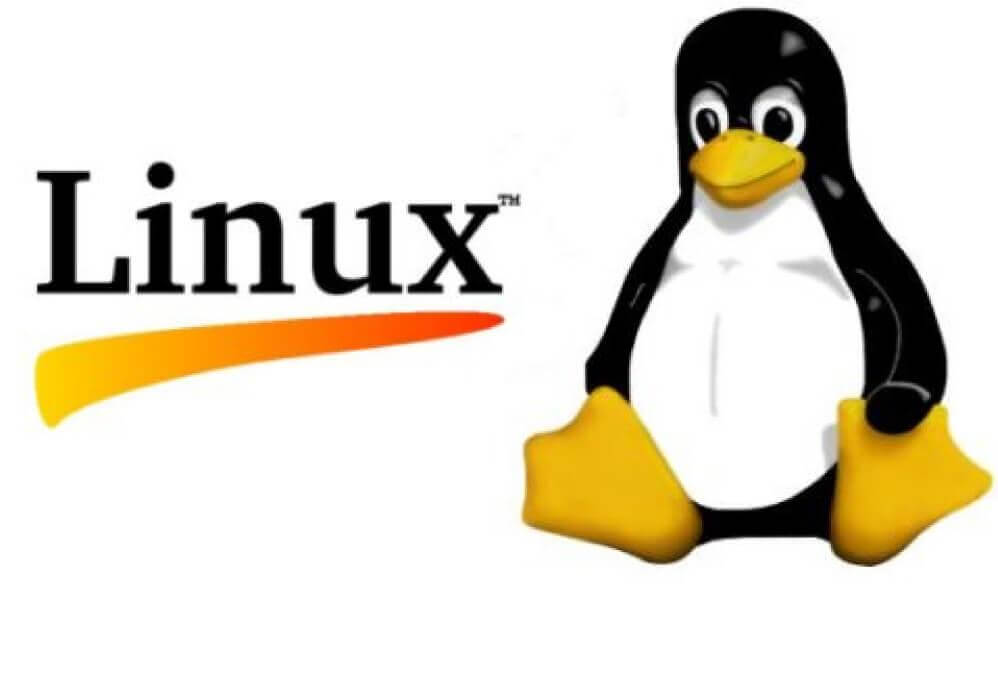 How To Auto-mount USB and External Storage devices with rw in Arch Linux |...

On fresh installation of Arch Linux, i realized that every time i insert an External hard drive or USB stick, it will mount as read only. This need to be

could be also that deepin greeter is using its own configuration you could see this:
ls /etc/lightdm/

This bug with Cinnamon vs Deepin at LightDM happened to me on the last install I had, too. On this install I loaded Deepin first from the EOS installer, then added Cinnamon later. That has allowed me to choose which DE to go into and it’s sticky, remembering which one I was last in.