Wow, they released one today:

Edit: What do you think, are these gravitational lens? 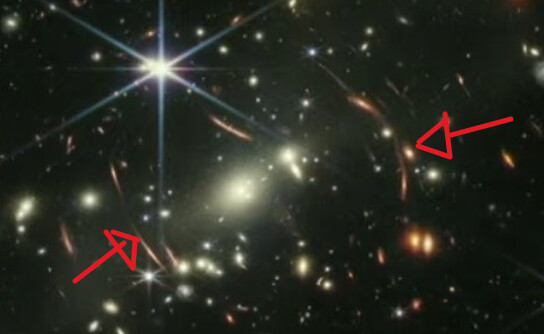 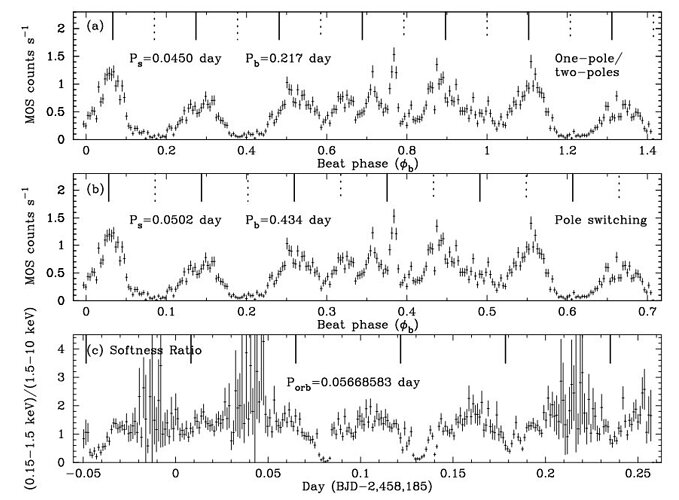 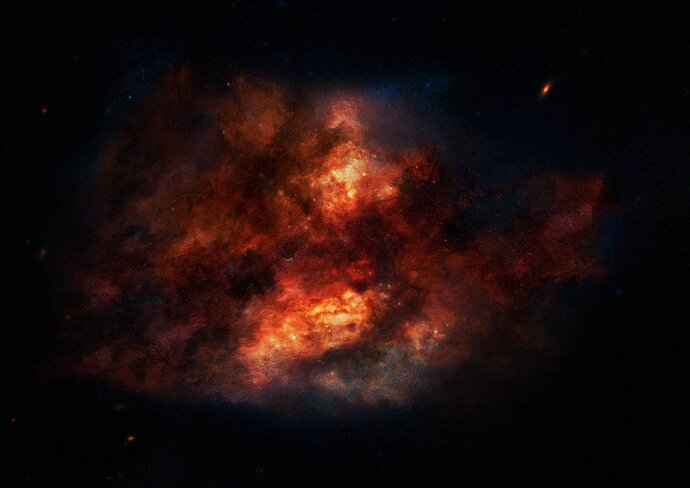 Using multiple radio telescopes across the world, a team of astronomers from the Cosmic Dawn Center, Copenhagen, have discovered several galaxies in the early universe that, due to massive amounts of dust, were hidden from our sight. The observations...

Thanks for posting that! I didn’t know they were releasing them today, I know what I’ll be doing at 3:30 today and it isn’t work lol.

Thanks for posting the info, I was able to watch the picture release on the livestream

Here is the picture 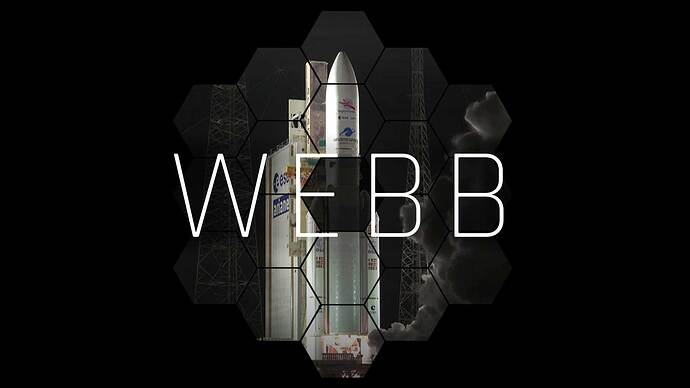 What do you think, are these gravitational lens?

Yes it is gravitational lensing, its not just those 2 but if you look at the images there are multiple galaxies distorted by some large gravitational influence.

It could be a black hole(s)s, star(s)/supernova, etc. But at that distance its hard to always be certain.

Also keep in mind these arent the 100% actual images from Webb, it doesn’t see in the visible spectrum and there may be some variation in the colorized images due to having to deal with the Doppler Effect and make them consumable for regular folks.

I want to see a neutron star…

Edit: A Quasar would be nice too

Pretty sure there are some images from Hubble that are of Neutron stars/include them. Webb is for looking at MUCH longer distances than Hubble so neutron stars get drown out at that distance (unless its a pulsar) so easier to look at ones within Hubble’s range.

Edit: correction, I mixed up neutron stars with white dwarfs. They should also be very Bright still if not a pulsar even at vast distances and serve as a cosmic standard candle.

The universe is just awesome… Still expanding, some light can’t even reach us…
How Einstein could be so smart?! Wtf… I mean, curved spacetime?!

Now we have dark energy, dark matter and its gravity…
Hope Webb helps us to understand it.

How Einstein could be so smart?! Wtf… I mean, curved spacetime?!

Looking at the universe differently and applying the math to prove it. He was smart but not just that he was willing to challenge conventional wisdom.

Scott Manley made a rather nice video about it: 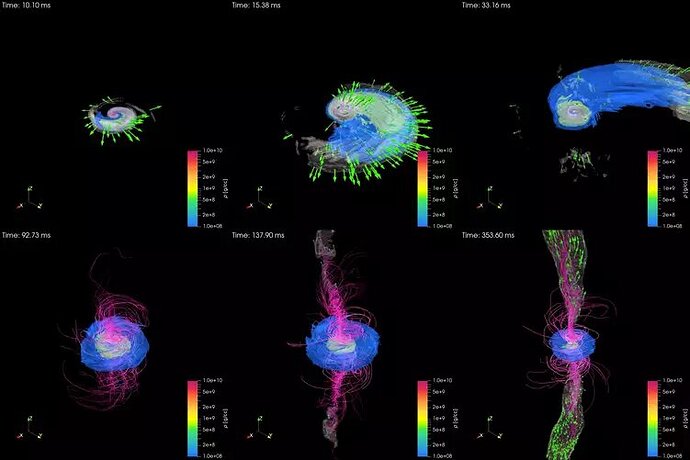 Modeling the merger of a black hole with a neutron star and the subsequent...

Using supercomputer calculations, scientists at the Max Planck Institute for Gravitational Physics in Potsdam and from Japan show a consistent picture for the first time: They modeled the complete process of the collision of a black hole with a...