I just paid good money for a computer…and it can’t run Linux!

Nostalgia took hold and raided my bank account. This was the first computer I ever used - my dad brought one home when I was quite the youngin. I spent countless amounts of time on that thing.

I don’t even have a great place to put it but I’ll find a spot. My wife will be shaking her head and rolling her eyes at me relentlessly. But it will be totally worth it.

While I have no hands-on experience with it, there is ELKS: 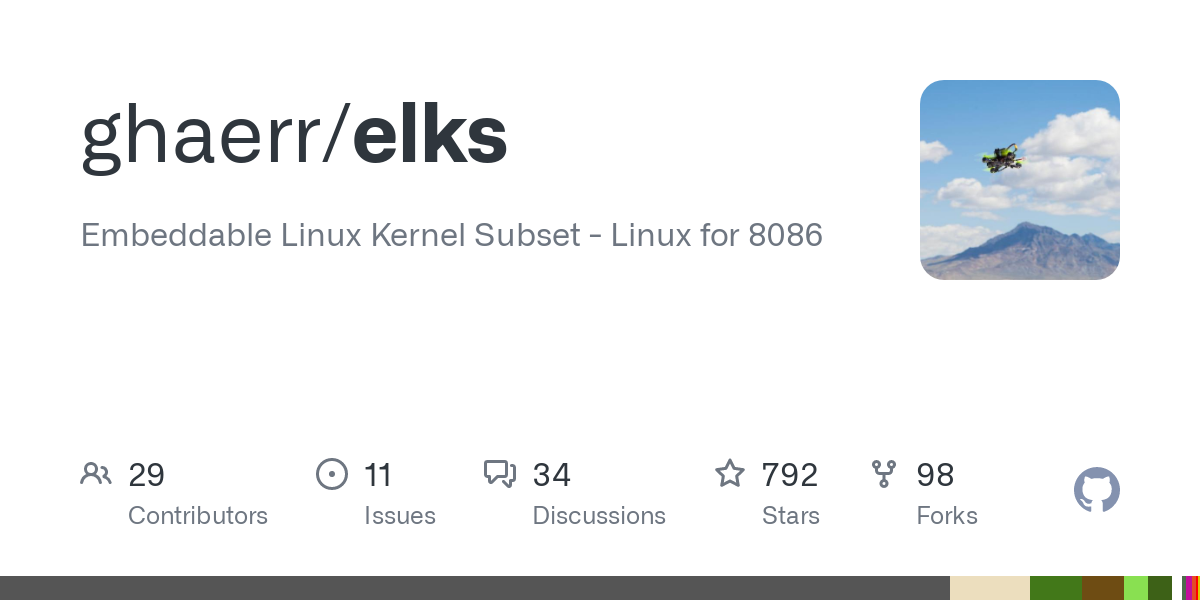 Wow…yeah…I guess you’re right. Linux was written on the i386. I don’t think anyone successfully backported it to 80286/8088 (never heard of ELKS until just now).

Wrote a full factory control system in dBase II (worked for a grinding wheel company at the time).

For the life of me, cannot remember the make of the computer!!!

Not Linux, but used to have a licensed copy of Coherent back in the day. You can check the first post or two in this conversation for links to images of the installation floppy disks and the installation manuals. You could probably get this to run on Junior.

This is cool. I had not heard of it. Thanks!

in 1993 I spent in insane amount of money on a Midwest Micro Soundbook Elite with a 386DX and a math co-processor. It only took me a few weeks to figure out how to dual boot DOS 6.2 / Windows 3.1 with Coherent linux after spending $99.95 for a licensed copy. That was my first real introduction to *NIX type systems. It was about a year or so after that when Slackware 2.0 came out and I made the switch to Linux. Good times!

You have just a few Linux years on me. Slackware in about 1996 was my first Linux experience. Ahh the good old days, when I had no clue what I was doing. I still don’t but I sound a bit more educated about it

A computer even older than me. That’s pretty cool.

You get bonus points if you can get X11R5 working on it too!

I’m sure I can squeeze that to fit in my ripping 128k of memory!