Everything is rounded as I it should be expect for the firefox menu. 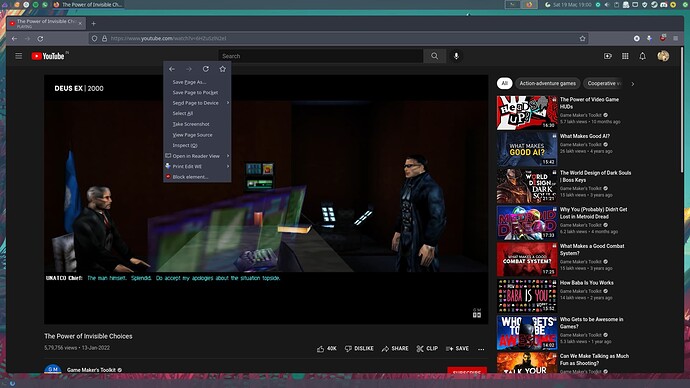 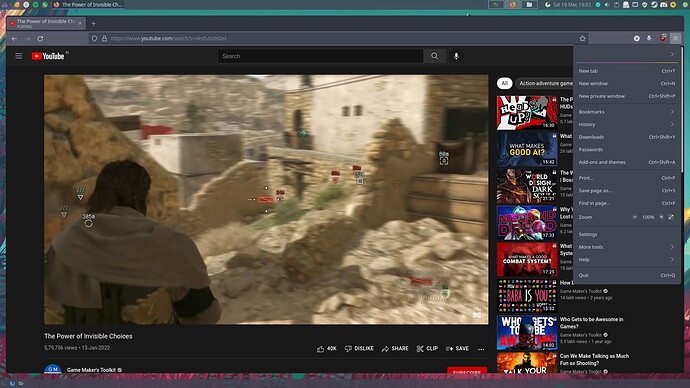 This thing one stupid menu not being rounded is really driving me nuts.

Maybe you just don’t see it because the menu is slightly bigger then what you see renered on your screen.
Try to increase the radius to corner-radius = 50 and see if there is some curvature to the corners at all.
It looks bad on my system but the effect is there.

I have applied rounded corners via picom on my i3wm.

That actually looks like XFCE with i3 installed on top.

It is just the xfce panel, without the rest of xfce

This is what seems to be the case. killall picom and opening firefox menu results in a thick black border around the menu. 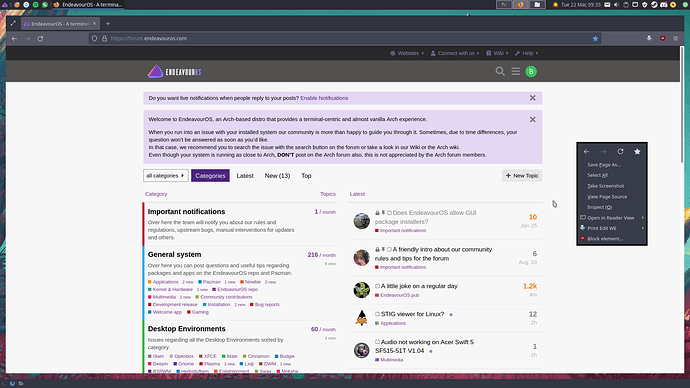 At corner-radius=21 the rounded border starts to become visible inside firefox, but it starts to clip on windows and you need to add some element before the tabs, so that the tabs are not clipped. this also effects other apps which lose much greater functionality compared to firefox.