Bug-fixed ISO will be coming soon 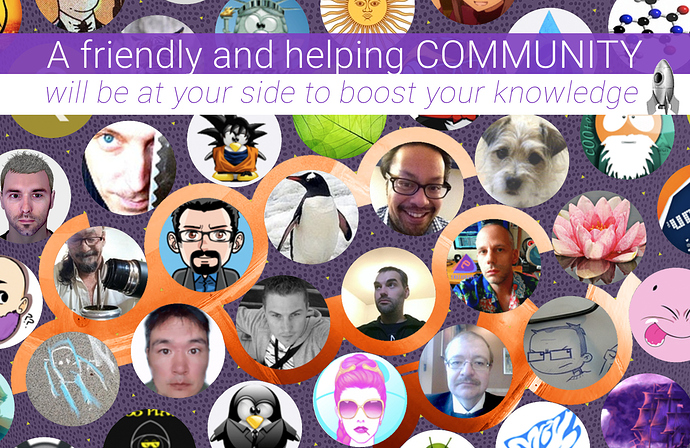 The April release has been received very well, but we also received some bug reports, like freezing of Calamares, not booting ISOs and in some cases graphical issues.

To address these bugs we’ve promised to release a bug-fixed ISO. It has been three weeks now and we’re still working on it. When we fixed a bug another completely new bug showed up, so instead of a rushed release we are going to provide you with a properly fixed ISO. So, be patient we’re almost there.

before judging, we must look at the help that brings our community again a big thank you to you dalto

Looks like I’ll have to make deepl.com work a little and translate this short announcement

By the way, I’m making myself ISO on a two day basis and so far so good

Any chance on including the r8108 package?

Thank you for bringing this one up.

Any chance on including the r8108 package?

on the next ISO: