Booting from vmlinuz-linux image file with btrfs in rEFInd

Okay. I set my triple boot back up differently with all new installs of EndeavourOS. Yes, you heard that right triple boot all EOS! I’m using rEFInd as i was before this grub issue.

So i was using rEFInd to boot individually from each desktop using grub with os-prober disabled on each. Now i wanted to switch and use the vmlinuz-linux image file to boot from which is easy except i don’t know how to configure it when you have btrfs files system. It doesn’t come up in rEFInd to show the image file like it does on the others using ext4.

So normally i just rename my .png icon file that matches the desktop to vmlinuz-linux.png and add it to the boot folder. But how does one do it for btrfs? @dalto is pretty busy so if anyone knows that uses rEFInd please let me know. 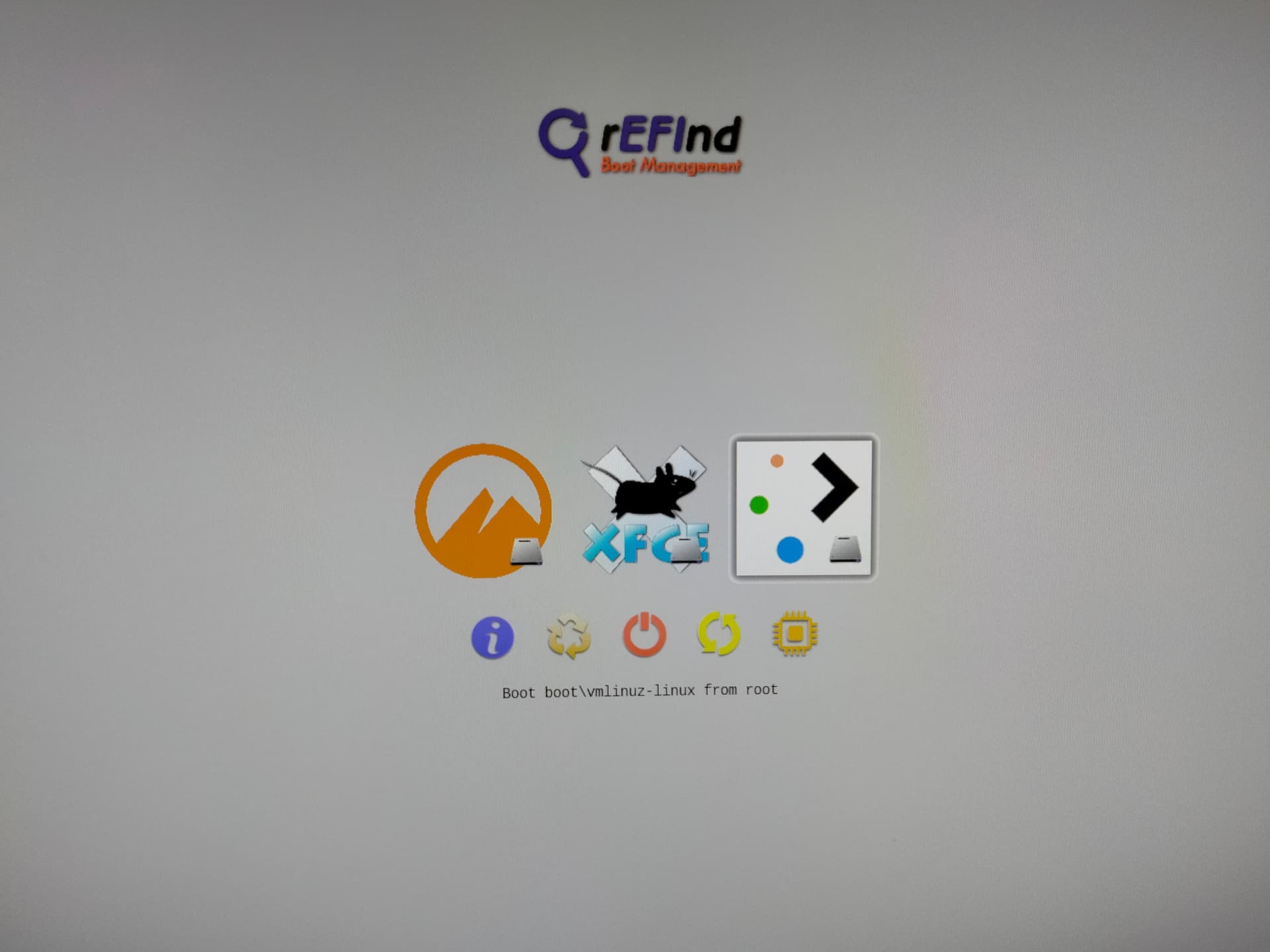 Could this be what you are looking for:

I don’t know rEFInd’s ins and outs so I just post the link if you haven’t looked at it already.

I just tried it again in a vm and if rEFInd is installed on the desktop that has btrfs it works. I have mine installed on another desktop currently. So maybe i move refind to my KDE btrfs and would be easy solution? Because rEFInd is intalled on another then it doesn’t show it. Befor the grub issue i was always using grub to boot from each. I wanted to switch is to boot from the image instead. At least for now anyway.

I have been pissing around with this all bloody day. I get 3 icons, one for grub and two for linux-zen. If I press tab on linux-zen I get a menu with the other kernels. BUT NOT AN ICON PER KERNEL Grrrrrrrrrrrr. 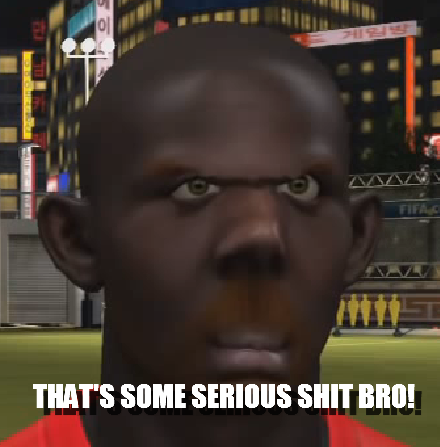 I had a nap

Actually it’s pretty easy. I’ve been using rEFInd for a while triple booting which has been my test machine. I normally always used grub to boot from and rEFInd is just a boot manager. But since the grub issue i wanted to boot from the vmlinuz-linux image instead. I had rEFInd installed on xfce before but mostly used kde with btrfs. It worked fine booting from grub but it doesn’t see the btrfs and show the image file or icon. So now i switched rEFInd to be installed on KDE btrfs and i’m good. Just not sure how to set it up if it’s installed on one of the others so it will work the way i want it to.

So i just download a .png icon of the desktops to match and rename it to vmlinuz-linux and copy them to the boot folder on each desktop. Then you just hide the other icons that come up by using the delete key. It’s pretty easy as i want to boot from the vmlinuz-linux image instead of the grubx64.efi.

Edit: This can be a solution for now but i would like to understand how to make it work to boot a btrfs system if i have rEFInd installed on a non btrfs install.

This is a BTRFS system (sorry for shouting

), I officially give up.

@xircon
Keep in mind you need to name the .png icon for the kernel image you are booting. So if it zen or other then what ever the image file name is you use.

Give up, it is the only way to retain the last dregs of my sanity.

If you install rEFInd package then irefind-install. Reboot and go ito UEFI and set to boot from rEFInd. Then download a .png icon image you want and reanme it to whatever the vmlinuz-linux image file is called with .png on the end and then copy it into the boot folder. This is if you want to boot from the kernel image. Otherwise to boot from grub you have to put the image in the rEFInd icon folder and it has to be named os_endeavouros-xxxx.png Then you can boot from grubx64.efi.

Edit: Grub is getting too grubby!

NO! Stop. Now. Wibble. You will start me reading again. I am too stupid to own a computer. I still have the packaging, am going to send it back.

I have a hard time RTFM also. I just want it done!

Edit: I’m only trying it this way so i have options. I was very happy using it before booting from grubx64.efi. But now if i have it set up this way i can switch to either and just un-hide the icons. You can have both ways set up. Even have different icons to represent booting from grub or the image file if you so desired. But if you have multiple desktops installed that’s a lot of icons. I had over 10 desktops installed before using rEFInd. Got a little annoying updating them all.