I’ve been searching for an answer to this question a lot, but haven’t found a clear answer. Many say that it doesn’t really matter, others say that e.g. on Xfce you have to disable the compositor and others say that it depends on the game.
So I wanted to ask here if you have any experience or advice on this topic?
Thanks in advance

KDE Plasma is the best desktop environment in general.

That said, what is best really depends on your preferences. The user nobody is objective about this.

Overall it really doesn’t matter. Just use what you like best.

I had compositor problems on KDE and Xfce alike. Sway and i3 had some problems with properly displaying the game windows, etc…

Every environment could bring some minor problems with them. But those are usually so insignificant that it really doesn’t matter.

Since KDE has been mimicking some features of Gnome as of late, here is some tips to get that “look and feel” everybody talks about 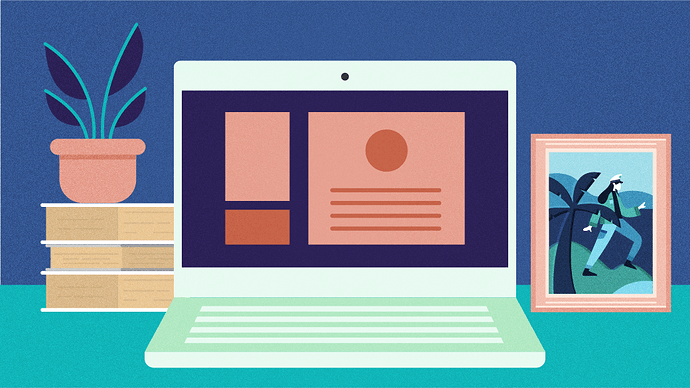 How to make KDE look like GNOME on Linux

GNOME has a tendency for minimalist design. It's a beautiful desktop experience, and holds the honor of being the first free desktop that's ever elicited vocalized admiration from someone looking over my shoulder as I use Linux. Then again (and...

FPS-wise, they are all similar and disabling the compositor usually helps.

Whichever one you like, I think valve went with KDE on the steam deck didn’t they

Valve went with KDE as the secondary environment but the primary environment runs steam big picture using gamescope. Then when you switch to desktop mode it moves to a KDE instead of gamescope session

Most any desktop is fine with slight caveats…

If you plan on gaming with Wayland Gnome is probably the best option. KDE Wayland can still be finicky and while i3/Sway is generally fine see next.

I hear steam/games can fuss a bit with tiling WM at times. I don’t use them but I’ve heard from users having some difficulty.

Thank you all for the replies!

i haven’t had any issues with steam on xfce.

I hear steam/games can fuss a bit with tiling WM at times. I don’t use them but I’ve heard from users having some difficulty.

I can confirm that some require floating mode instead of tilling (old low-resolution games).
Some windows under wine require a virtual desktop to start properly.

The most troublesome thing I found is some sort of game launchers. On non-tilling desktops their window usually minimise when the game starts but i3wm doesn’t work with the concept of minimised window. I have to move the main window to a different desktop to see it properly. It is a little annoying but not too much compared to other i3wm advantages.

Yeah, I’ve read that tiling WMs could have more trouble with full-screen programs, but I will probably use a DE like KDE or LXDE on my gaming PC anyways

It’s more like some programs does not understand tilling. Some gui programs have locked aspect ratio between vertical and horizontal dimension of the window but when you want tilling then this concept does not work. A lot of games for Windows have this kind of splash screen when they launch and since Windows never ever heard about tilling wm then they are not correctly implemented.