Using a fresh EOS install (August ISO) on a desktop in my basement.

Is it just me or during daylight time, the background is brighter than it is during the evening? If it’s not just my imagination, where/how do I turn that option off? While I see the advantage of it, when a PC is being used in a dark room… I always have a light on when I’m down here on the server and I find this auto-changing a TINY bit annoying.

didnt notice that , Xfce does not have that mode mayby Gnome/Kde.

Normally you have to redshift when the night comes, the colors of screen change to soften your eyes. but you have to configure that your self in xfce.

I’m using Cinnamon and the only thing that really changes is the default, background image. During daylight hours, it’s “normal”. During the evening hours/last time, the background image is a tad darker.

So far, I haven’t been able to find the setting that controls that behavior.

personal couldnot find it, i think is also a gnome behaviour , thats especially with the background dont know if you have something extra

Could you show us a picture of the wallpaper you’re using? 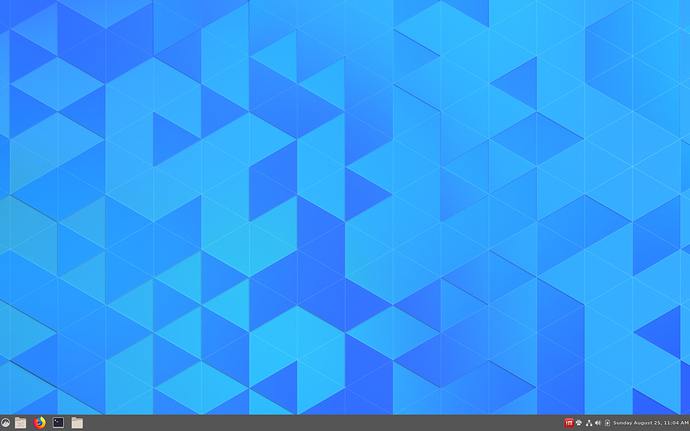 I had an idea it’s this one, this is the default Gnome adawaita wallpaper that changes during the day, it’s built-in the wallpaper. The only way you can change it is to pick the adwaita-day, adwaita-morning or the adwaita-night wallpaper (which one you prefer) in the wallpaper menu.

LOL, I never would have suspected the actual background itself of doing that. I like the background pattern but that brightness shifting was just rubbing me the wrong way.

Thanks for the info!