At a loss for fonts

Just switched from Windows to Linux, and I’m hitting my first big roadblock. I just can’t get the fonts to look right. I’ve gone through all the font settings available in xcfe’s appearance tab, and even installed some windows fonts but nothing I do makes it look any less pixelated. My laptop is still running windows and when I put twitch chat side by side it’s clear that something is off 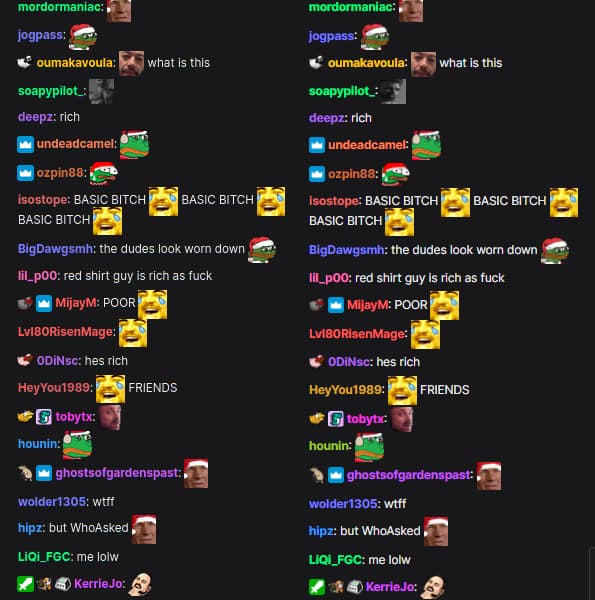 There might be a difference. Two systems have different ways of font rendering, graphics handling, and different in handling graphics rendering. Also, different fonts are used for the system and other stuff.

Fonts in Linux are being rendered differently compared to Windows. They are smoother and using sub-pixels a lot, while Windows squishes or expands the fonts so that each character fits within the nearest discrete pixels (which results in crisp fonts, but slightly deformed, and thus lower fidelity). It is indeed something that you notice right away when launching Linux, and it could take a while to get used to (it took a week for me), but after long time Linux usage, when I launch Windows the fonts there look a bit off to me.

He’s going through the same situation I went through when I switched. But as you say after using Linux for some time now I hardly notice the difference.

Something does look Off! 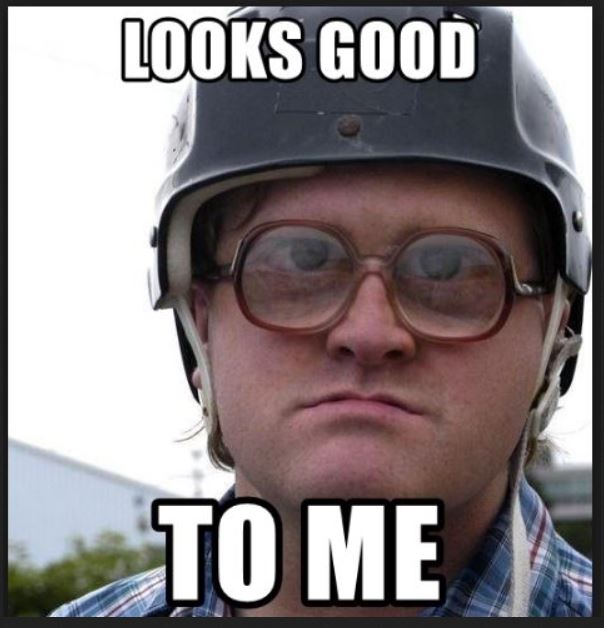 [FAQ] Bad font rendering in Firefox and other programs Newbie