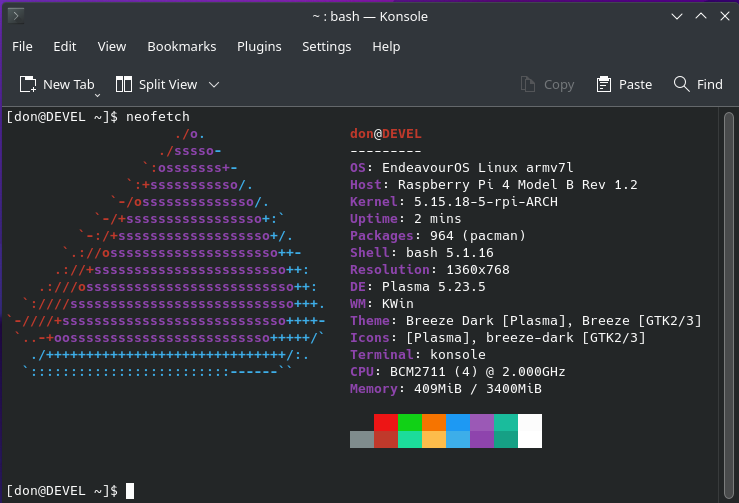 EDIT:
In post #4, See actions that need to be taken if using graysky’s 64 bit test repository.

Does this mean EOS-ARM also was updated system-wide? (I mean for non-RPI devices?)

This only affected Raspberry Pi 4b devices.
Odroid, Pine 64, PineBook pro, all use kernels unique to them.

These two lines need to be either commented out with a preceding # sign, or deleted from the file.
Then

To synchronize the mirrors.