… have plans to build an Arch-based Linux distro for Orange Pi hardware, which is supposed to be user-friendly and have high compatibility with open-source drivers 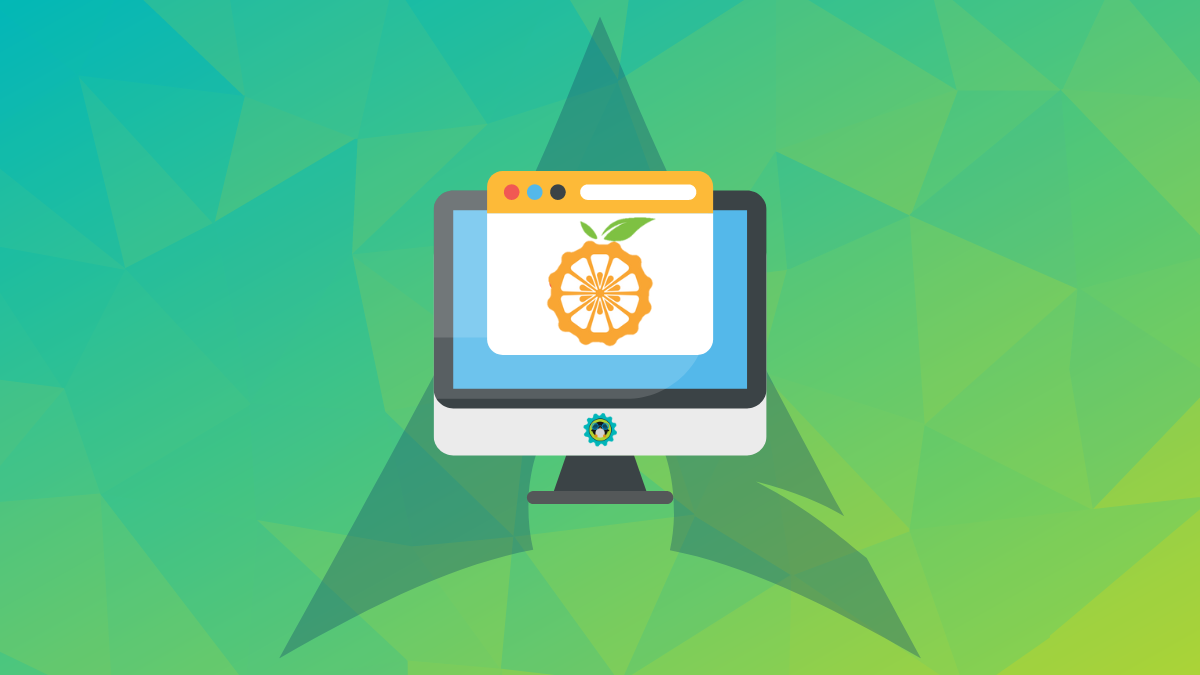 Orange Pi board maker gears up to make an Arch-based Linux distro for its hardware.

I have been tempted to order the Orange Pi 800 but i don’t trust the vendor setup on Amazon. Haven’t seen any orders for them. Two different vendors listed. I’m a little hesitant and unsure? 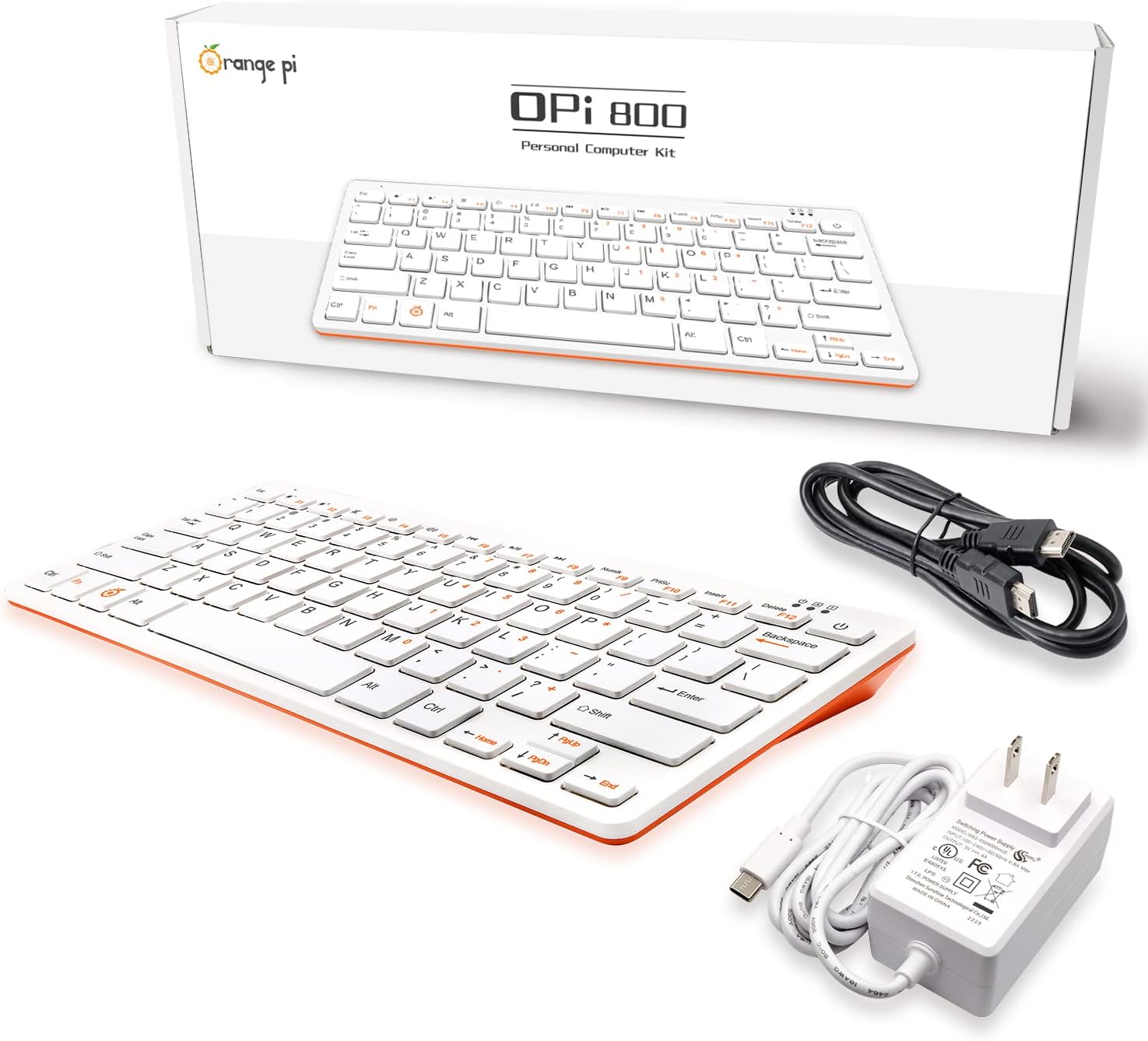 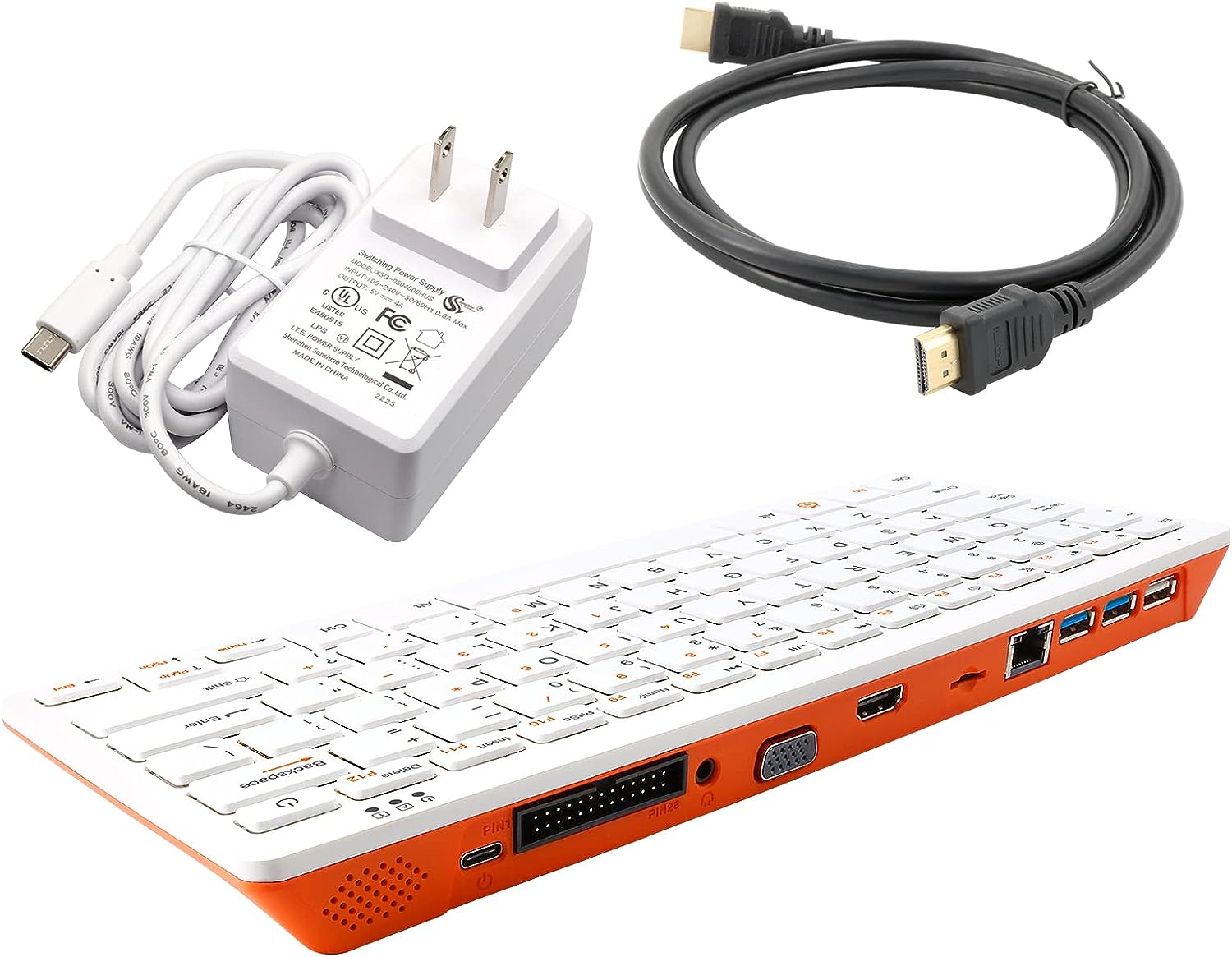 Edit: I have been waiting to see this Orange Pi OS availability and if i see some orders and feed back on the Pi 800 show up.

That’s a dilemma.
I have seen a offer-you-can’t-refuse sort of offer on amazon.de on a Pixel phone. I am also hesitant.
Also, I don’t actually need one either. I have a Pixel 4a running perfectly on CalyxOS which will be supported until at least mid 2025 and perhaps beyond.

Edit: Support date for CalyxOS on the Pixel 6a is July 2027

6a seems to be a good choice with a reasonable price tag. I could get one as well here from a local vendor but I don’t really need another new phone. There are already quite many devices around my place that only keeping everything maintained and updated is full-time job.

I think @sradjoker has one of these on pre-order

I checked, and Archlinux ARM does offer an base image for the Orange Pi 4 / 800, which is the Rockchip RK3399 SOC
https://archlinuxarm.org/platforms/armv8/rockchip/asus-chromebook-flip-c101pa

So, theoretically this base image could be installed on an Orange Pi 4 or Orange Pi 800

I might wait also then if Orange Pi 5 and maybe Orange Pi 900 is maybe on in the wind. I would like something a little more powerful.

almost same specs as the Pixel 6

I bought a Pixel 6a ($299 USD on sale) for my partner and set it up for her just last night. It does indeed seem to be a great little phone. I’m researching options for installing Linux on her old phone and making it my own.

Nice! That’s a bargain. I’m sure your partner will be happy wit this pone for quite som time to come.

I’m researching options for installing Linux on her old phone and making it my own.

I’m very much interested in having a Linux phone eventually.
I would be grateful if you could share your experience of installing Linux on a phone.

Would you mind sharing what make and model it is?

The old phone is a Moto G5 Plus. It’s more than 5 years old, so I’m afraid that my options will be limited.

Perhaps not. Some of the Linux for phones support quite old devices.

I’m curious about PostmarketOS. Don’t know if they support this model. I think, personally, I might end up with one of the supported devices by some Linux for phones out there.

$299 is also the current price

Orange Pi 5 seems to be a very nice SBC, only the that it hasn’t build-in wifi is annoying.

At least it has a M.2 socket that can support WiFi6 plus Bluetooth. That’s at least better than a USB Dongle. Although myself I would probably use the M.2 socket for a SSD.

Yes and hook it to ethernet.

Edit: Are there any cases to mount these boards?

But this one doesn’t have ssd slot?

Pinebooks also have the same SOC. theoretically our kernel should work on Orange Pi 4 and Orange Pi 800. I don’t know about the bootloader though

I forgot about the differences. I’ll post a link if I’m able to find the information