Just realized that it seems several icons have reverted back to pre-gnome 3.32 looks for me. Or “reversed” is the wrong word, I have not used Gnome for over a year so my real question is… did i miss news about the Gnome Team reverting some icon changes between 3.32 and 3.36?

(One obvious example is the Gnome Calculator icon that for me looks like it did back in Gnome 3.28, I just realized).

i haven’t heard of some kind of “reversal” of the icons. Quite the opposite. Some icons got renewed in the last releases. My gnome calc icon in adwaita looks like this:

That’s what I mean; it looks like a clearly older design than the flatter more modern one they implemented back in 3.32.

hmm, i can’t remember if calc looked different some time/releases ago (like with 3.32). I often use different icon themes. But as i mentioned, only some icons changed within the last releases (with more to come with 3.38 - landing this wednesday). I do not pay much attention to icon changes

Here is what Calculator was changing TO in 3.32, as part of the very hyped “New Adwaita theme”. Looks like they reverted back from that since. 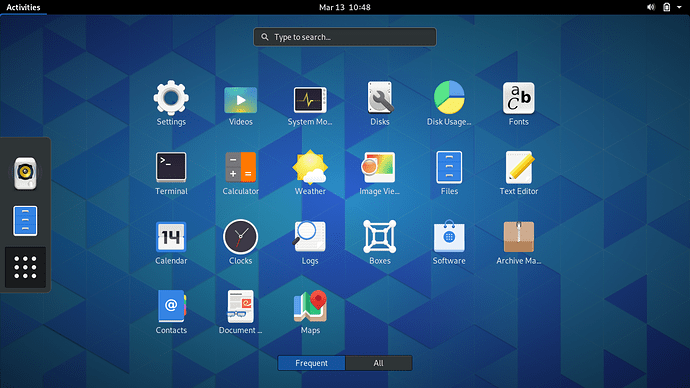 It’s not a big issue, I am just curious. Haven’t settled on what theme to change too yet.

Indeed. i have seen this calc icon somewhere, sometime as well

Maybe it really was reverted…i can’t tell. Strange mysteries are going on

Haven’t settled on what theme to change too yet.

yeah, i also change it from time to time. But i must admit, i do like the adwaita theme now. Wasn’t the case in the past.

I like Adwaita (the GTK theme, not the icon theme) well enough in Gnome, but it looks HORRIBLE in Every. Other. GTK. Desktop (ESPECIALLY Cinnamon and Xfce).

But more importantly it is very very Competent.
It is not fun.
It is not interesting.
It is not beautiful.
it is not in any way whatsoever creative or artistic.

If i was to compare it to architecture, it would be a soviet era suburb to Moscow but without the pollution stains.