A preview of Deepin 20.x

Warning: do not do this on a real installation. VM is your friend!

And a little overwrite was needed

Here are some screenshots - without transparency, sorry! 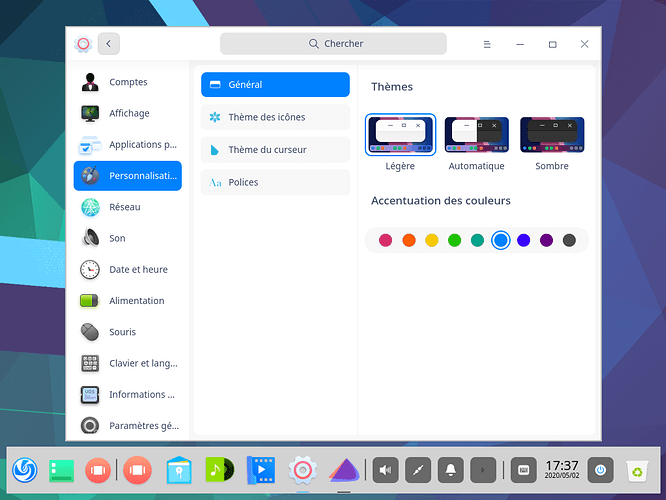 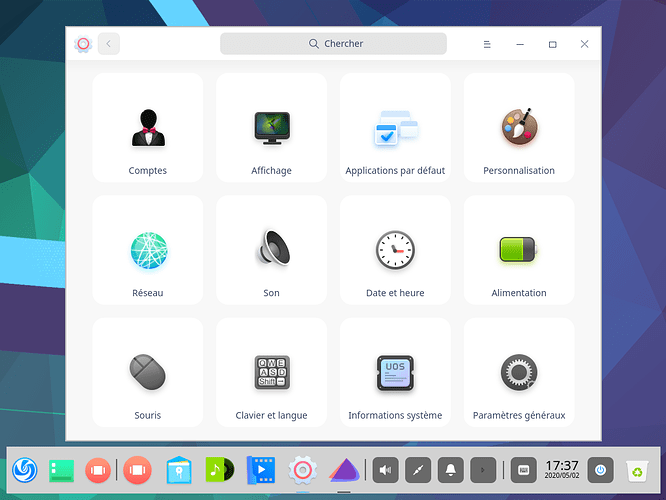 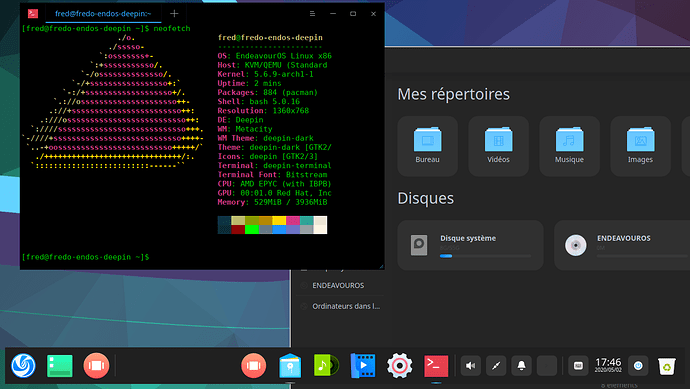 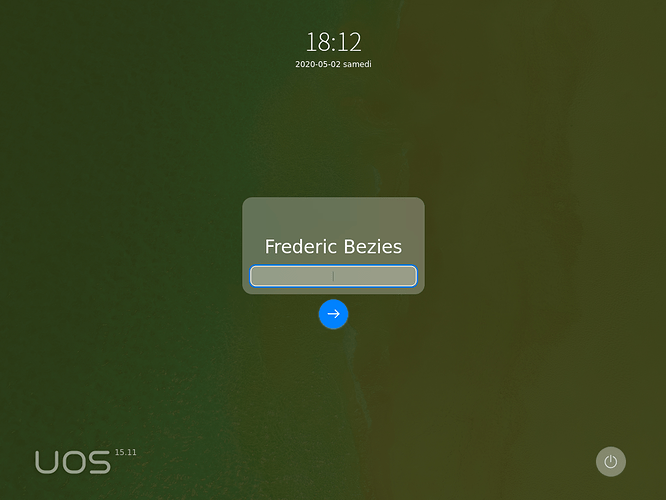 Nice… So the question is do you like it? Did they ruin what they originally had or is it an improvement in your opinion? What do you like and what don’t you like? I know it’s not Mate!

Well, to be honest, it touches me one without making me move the other, like said french former president Jacques Chirac (1932-2019).

I think Deepin is now a complete environment and only modifications made are related to details.

I’ve noticed a problem with the new Deepin UOS environment in “Fashion Mode”.
There is no way to adjust the SIZE of the DOCK …
The SIZE Feature was adjustable in 15.11 – Now presently right-click it’s vanished !
Any solutions?

Did you try just dragging it smaller? One of the modes allows you to do that but only so far.

Thanks for that. - I should’ve known life is a drag … lol 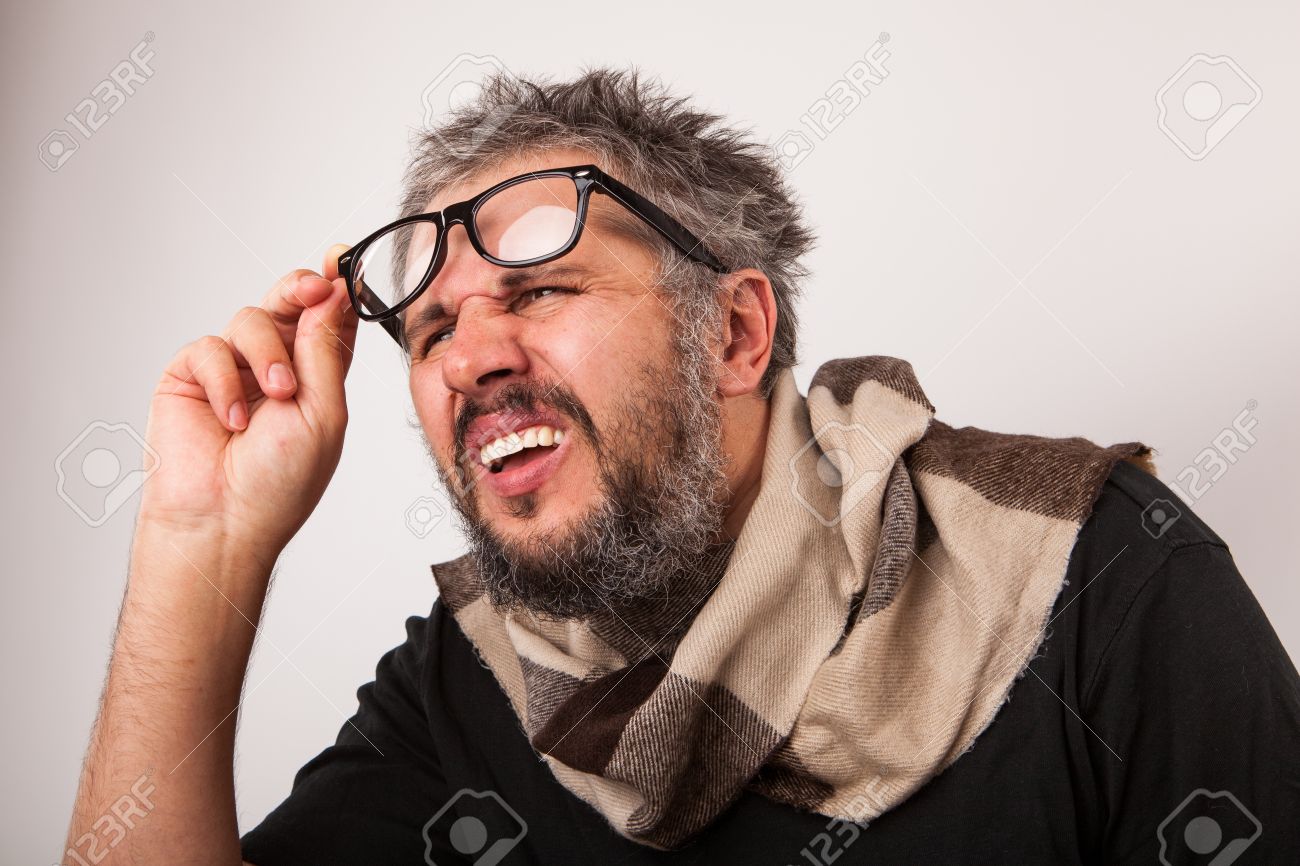 I tried deepin but it’s making computer unresponsive. I can move around with the mouse but can’t click on anything to make it work inside and outside of vbox so the whole system has to be hard restart. This in on Ryzen with AMD RX590. I gave up for now. The old Deepin is no problem.

The answer about UOS Unify Operating System an ask from Chinese Government is here :

Deepin doesn’t update anything on Deepin 15.11 since july 2019 cause they worked on UOS the linux Unified Operating System an ask from Chinese Government that is a DEEPIN with support and others options which is used in Huawei new laptop…not really open source. But in parallel, like they did since 2004, Deepin Team worked on DEEPIN V20 which is so the same as UOS but open source without support. It has to be launched on mars 2020 but Covid19 pushed the date on 15 april 2020…this is a Beta relea…