Would He Ever Be Happy with Any Distro?

After watching this socalled “Long Term Review”, I think if the best effort was to repeatedly pick it to pieces for not installing pamac or Discover, as he chose KDE.

He was troubled by the lack of a GUI after installing, so he found the post by “Terminal-centric Distro”, but misquoted and mangled it…

So he could not install Audacium and Tenacity, which he later pinned, was an Arch problem. IMHO this it is not a review, far be it, a 3 week long term review.

I have pity on the members here he secretly set up with his fake problems, just so he could see if our members are condescending or not (w’ere not).

Did you catch it…

Much better question is - why do you care?

He just discovered fedora and now fedora is the best. 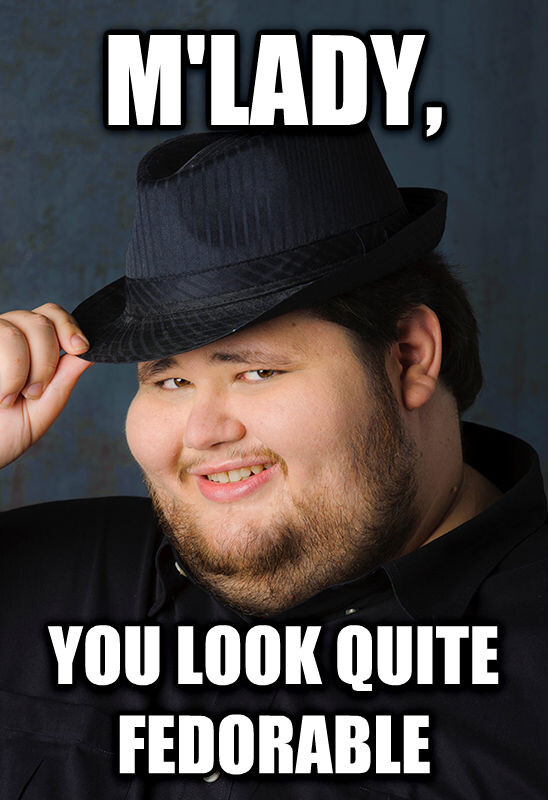 Just a waste of time…

I don’t know why anyone bothers to watch these OS Review type videos. Most of the people who make them seem quite unfamiliar with both Linux, and especially the Distros they are reviewing. It’s like endless poor quality distro-porn. If you want to find out about a distro go to the distro website, have a look at their forum, perhaps try a live iso. Surely that’s better than listening to the baseless opinions of sad self-righteous nerds who are stuck in their bedrooms and don’t have a social life.

Edit: when I tried fedora, dnf was so slow. It’s just a deal breaker for me. Else I might give it a shot.

Watch the video I sent you, It has a different message

Watch the video I sent you, It has a different message

I will but same title

Pretty repetitive, “echo chamber” , but I agree with the general hypothesis.
Great share!

Are these “guys” clones? They look the same but with different speech reproduction software.

No need for personal attacks

I think it is pretty woke here

I prefer to attack the content and the points made by the person rather than the person.

Attacking the person’s weight etc. isn’t productive in any discussion/conversation

Sure, as long as you attack those AI generated bots…

P.S. Personally i’d rather not care, coz that’s beyond me why someone would care…

I’m happy. I got the first Endeavour and I get the last EndeavourOS laugh!

Some people should give up the you tube life!