Why does my Gnome 40 desktop look the same as before?

I’ve recently updated to Gnome 40, but everything looks the same as before, i.e. none of the new gestures do anything, the launcher is still on the LHS and the applications grid looks the same. What am I doing wrong? So far I’ve:

From the main repository. The update said the new version was 40 though? 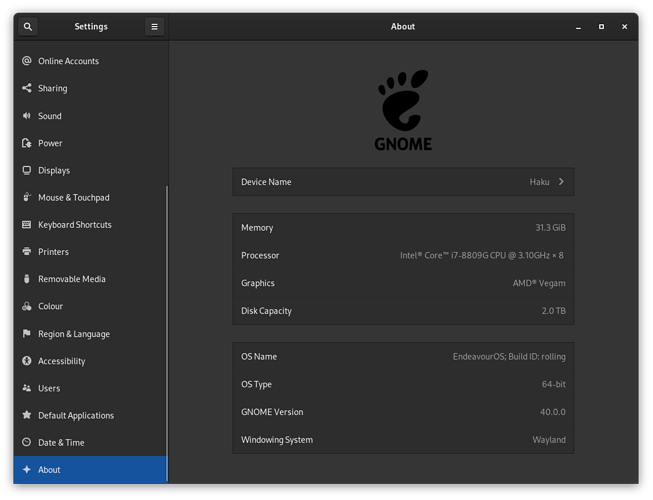 Over here it didn’t reach the mirrors yet, I think, and this is usually the case with Arch, it is a hallfway update, so to say.
Arch usually releases DE components in parts, be prepared for a whole lot of update batches the upcoming days.

It is in gnome-unstable now: 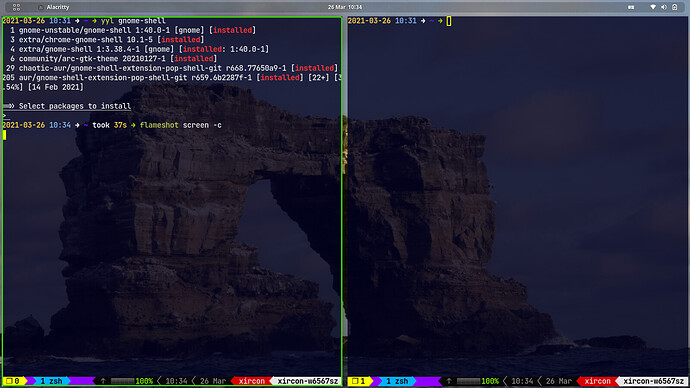 As to be expected, most extensions do not function, but Pop shell does.

I was about to get on here to ask the same question. i’ve had the same issue with it and i noticed that a lot of the gnome apps are version 40 but gnome-shell is still 3.38 which is weird and it says that it’s version 40 in the settings. so it looks like what @Bryanpwo said, it’s just a partial update and it’ll probably take a week or two for gnome-shell to update to version 40