Why did eos switched from gitlab to github?

Not saying if one is bad or not but supporting gitlab as a linux community seems to be better in my opinion. Major desktop environments like gnome and kde operate on gitlab only.

Was EndeavourOS ever on GitLab?

I agree, GitLab is clearly superior:

The choice of us using Github, we just recently added Gitlab, had to do with the storage space GitHub offers by default.
GitLab asks either money for the same amount of space or we have to show that we are a member of a certain FOSS organisation (paid) to get a free FOSS account. (I don’t remember the name of the organisation)

When we started, we had no idea if this project would last 6 months and around that time, all costs were covered by me and the infrastructure was already paid, so we decided to go for GitHub. (We always were on GitHub from the start.)

Now, it is a matter of mainly Joe and Manuel feeling more comfortable with GitHub.

We do flush into GitHub simple because we used that already before on helping with Antergos development and contributions.
I play with GitLab from time to time to get used to it but time is limited.

You can blame me and manuel for this

Told this before and i’ll say it again 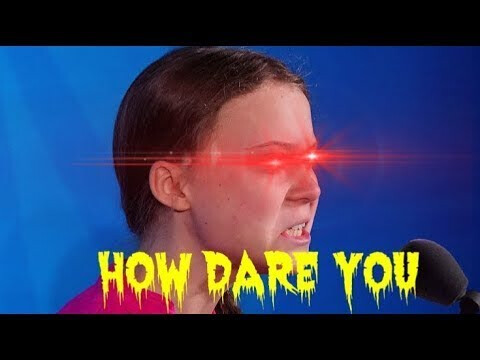 I agree, GitLab is clearly superior:

That is hilarious. “Does github offer me a free trial to gitlab ultimate? No.”

my question on the guy is also who punches him before the video?

I really like Tsoding, his videos always make me laugh, awkwardness combined with memes and fairly advanced recreational programming, with plenty of hilarious moments: like when he used ed to copy-paste stuff from the internet… or when he chose TempleOS to do some coding challenges, and then riced it.

I normally don’t have the attention span for coding videos, but Tsoding, I like him. I just run it in the background and laugh from time to time. Fun, big brain stuff…