What were you watching yesterday night?

Apparently, I seem to be showing my age. I remember (back in the 60s) that a season of programming was 30+ episodes. Then there were fewer and fewer episodes until it seemed to stabilize at 24 for a long time before becoming shorter and shorter again.

Thieves of the Wood sounds interesting – if I can find it in English.

Yeah, she seems so different compared to the books/movies. But at least we can argue that this show is set thousands of years before LOTR.

Agreed. It is somewhat plausible.

I still have hope

And I’m really curious who the guy is that fell from the sky!

As am I. I’m thinking it may be one of the Istari – maybe even Mithrandir himself.

in The Rings Of Power has been noticed…

Wait until they invented ‘beaming’!

This one looks promising after 3 episodes. 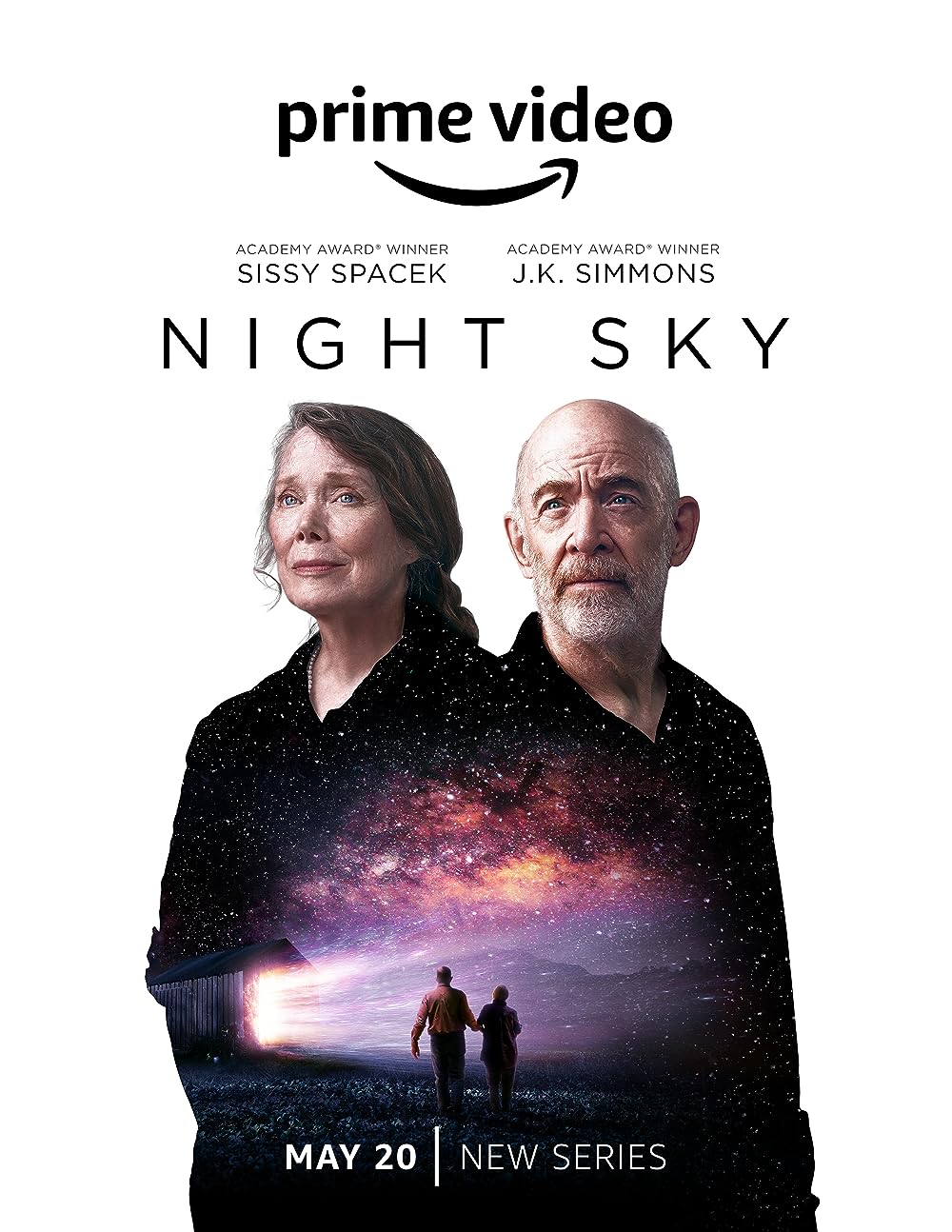 Night Sky: Created by Holden Miller. With Sissy Spacek, J.K. Simmons, Chai Hansen, Kiah McKirnan. Follows Franklin and Irene York, a couple who years ago discovered a chamber buried in their backyard which inexplicably leads to a strange, deserted...

I watched that about a month ago, was great - different from what I was expecting. Just finished off this 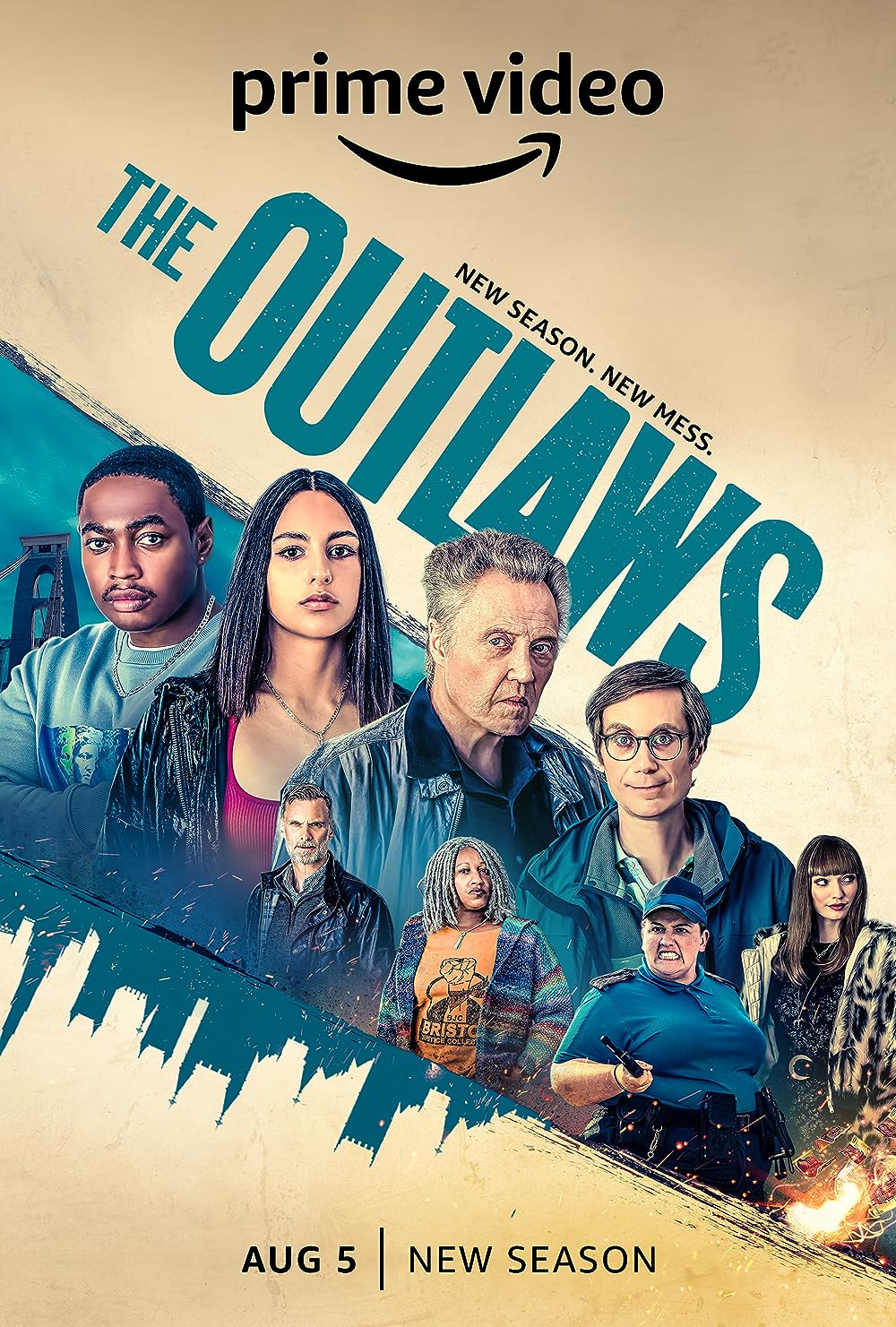 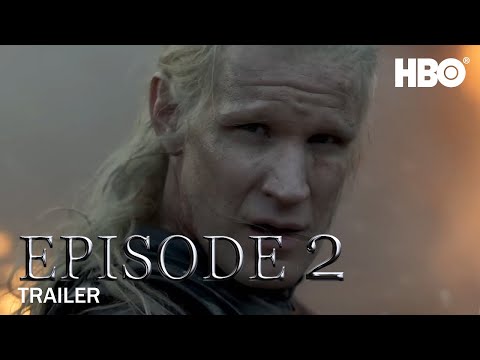 my brother recommended me that show as well 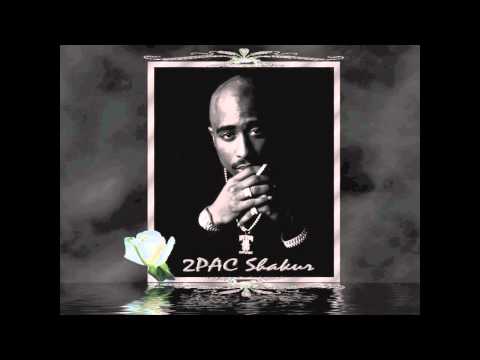 The Capture, pretty good so far with a great cast 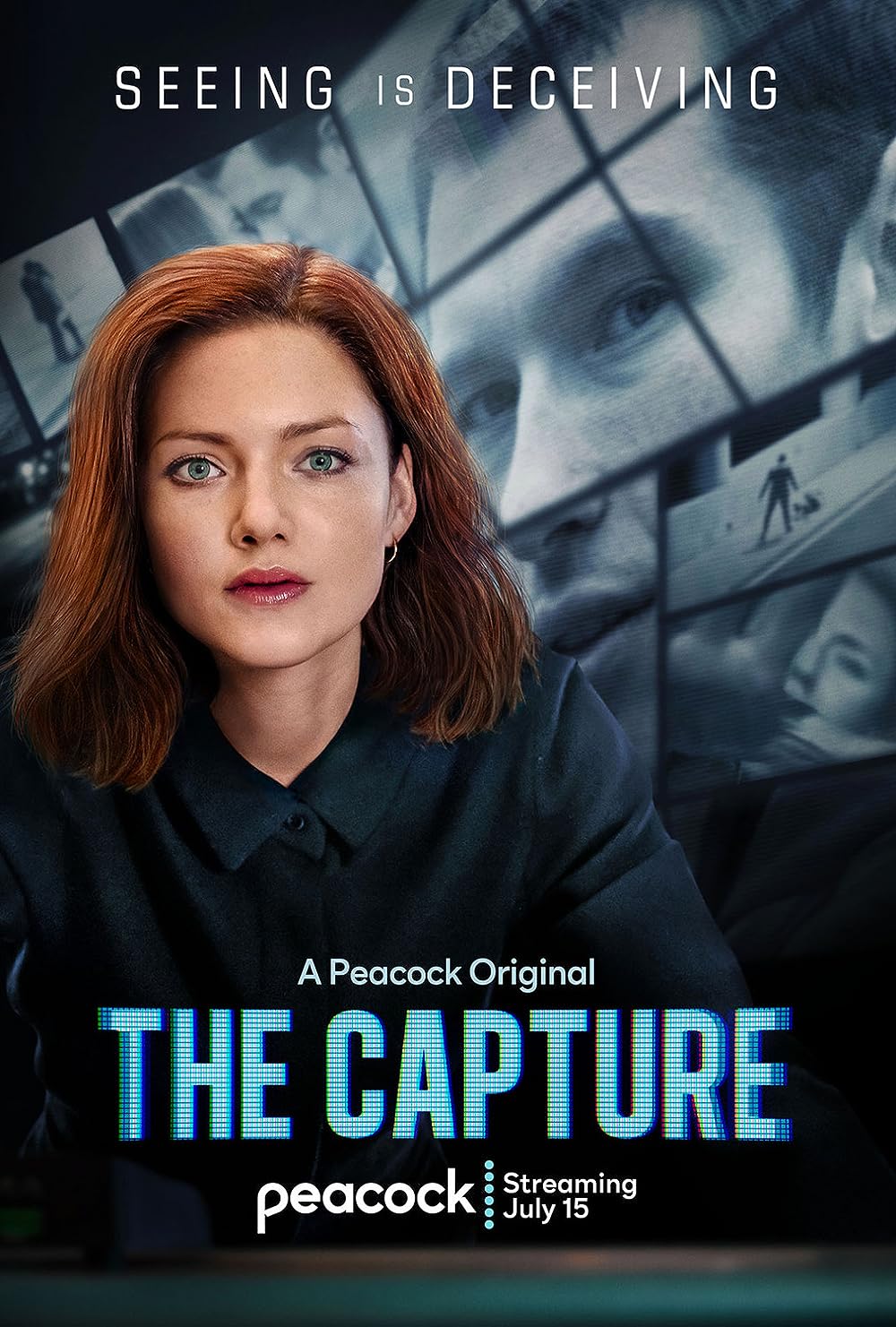 The Capture: Created by Ben Chanan. With Holliday Grainger, Ben Miles, Lia Williams, Ron Perlman. When a British soldier is charged with a crime, the tenacious young detective handling his case begins to uncover a multi-layered conspiracy. 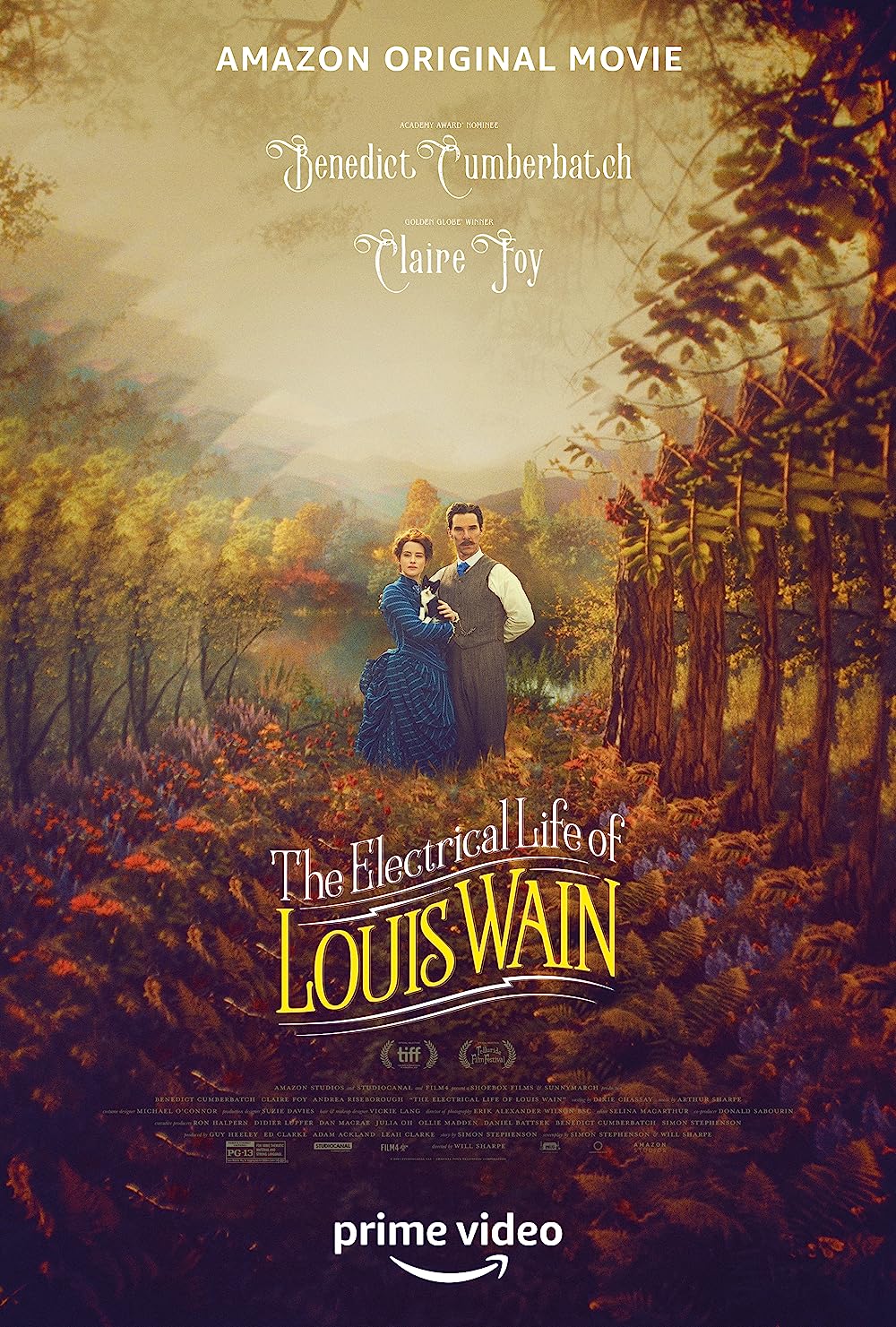 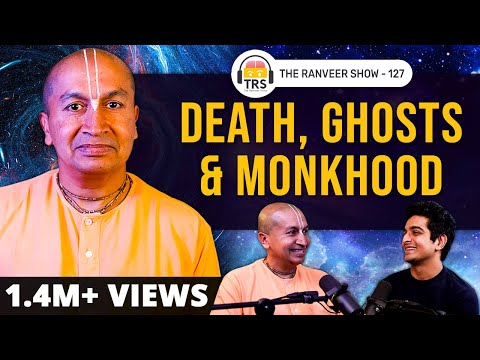 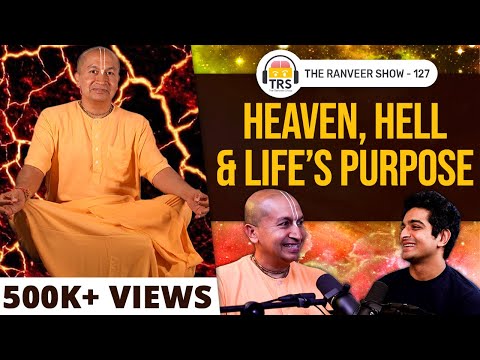 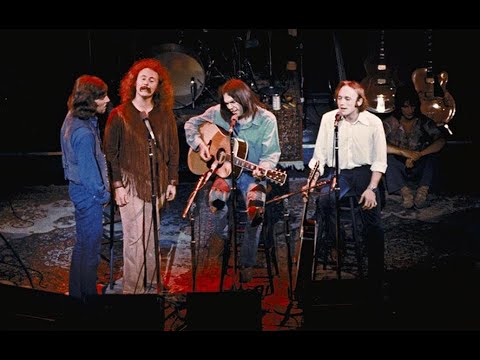