What were you watching yesterday night?

How to work on a 765,000 Volt transmission line. If you want to get right down to business, skip to 2:00 to watch the actual work being done.

Interesting - I didn’t see that there was a ‘retrieval line’ attached to the clamping device… I suspect dropping it is contraindicated!

Oh - and we wonder why electricity is pricey… 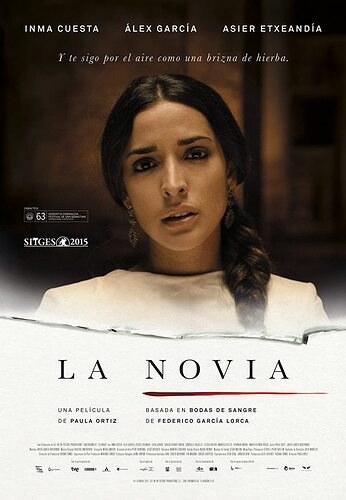 La novia: Directed by Paula Ortiz. With Inma Cuesta, Álex García, Asier Etxeandia, Luisa Gavasa. As the Bride and the Groom prepare for the wedding in the pale desert, a tale of unappeased desires; forbidden yearnings, and conflicted choices unfolds.... 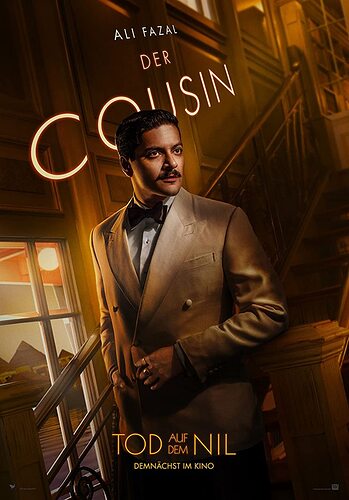 Tod auf dem Nil: Directed by Kenneth Branagh. With Michael Rouse, Alaa Safi, Orlando Seale, Charlie Anson. While on vacation on the Nile, Hercule Poirot must investigate the murder of a young heiress.

Jeezuz! What a bad bad shitflick by the totally overrated Sir Kenneth Branagh.

I watched Midnight Sun last night, it was both worse and better than I expected. Worse as in production quality, better as in the overall story. 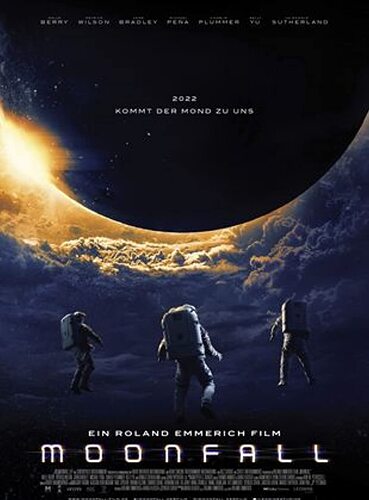 Moonfall: Directed by Roland Emmerich. With Halle Berry, Patrick Wilson, John Bradley, Charlie Plummer. A mysterious force knocks the moon from its orbit around Earth and sends it hurtling on a collision course with life as we know it.

My thoughts about Emmerich’s newest cheese.

Hubby forced me to watch this with him. And then he stayed in bed.

So I watched it alone. We both have never played Halo but heard it’s got a good backstory and lore. And now watching it as a Spielberg production, and featuring once-famous roundeye Natascha McElhone and grumpy Burn Gorman, in between a cast of nobodies - but talented nobodies - was a better viewing experience than I’d hoped for. And the CGI wasn’t bad either. 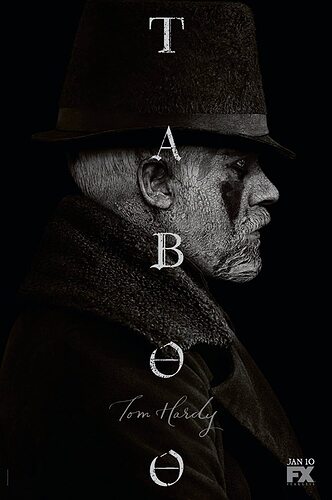 Flipping through Netflix, a girlfriend and I, gave this a try. Two days later we’ve watched it all. Good acting, a storyline not written by a drunk five year old, and mezmerising scenes. 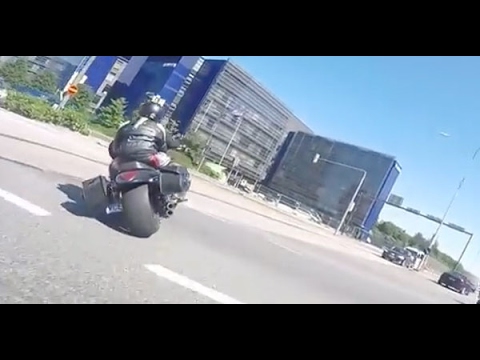 and lots of familiar landscapes. 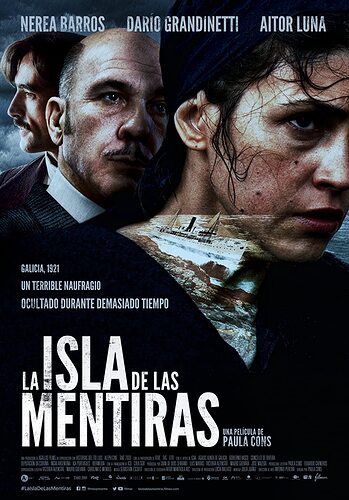 This dog dances better than I do. 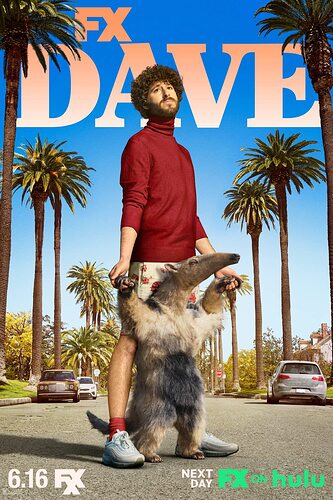 Dave: Created by Dave Burd, Jeff Schaffer. With Dave Burd, Andrew Santino, Gata, Taylor Misiak. A neurotic mid-20s suburbanite's convinced he's destined to be one of the greatest rappers of all time. Now he's got to prove it to everyone else.

It was also quite useful for my study of Middle Egyptian, since there exists a nice translation: 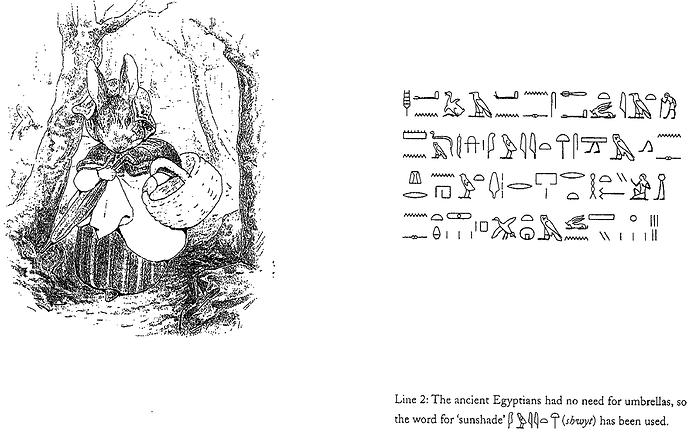 That is nice. But why are there so many birds in the text when it is about a rabbit?