To an extend many of my friends are car guys - and we love to talk about what cars certain types of people drive, and what type of people drive certain cars… and I was wondering - what brand does the steering wheel of EndeavourOS people say? Do they mod their cars? Do they like Ubuntu-style everything-included KDMs, or debloated but stable old Toyotas? Surely the security experts drive Volvos or something along those lines, haha 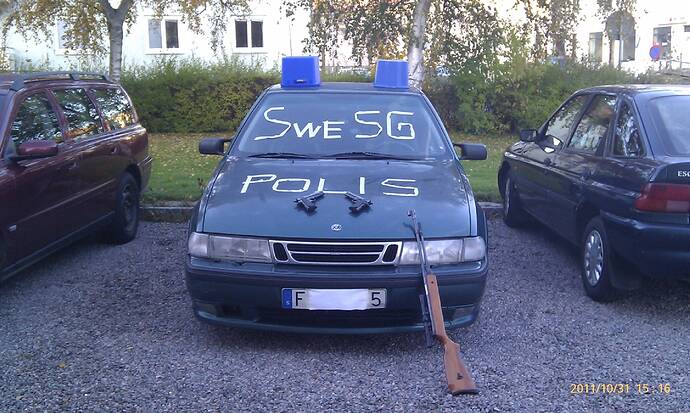 also here is my stability machine, for when I want to drive the complete opposite of my 9-5 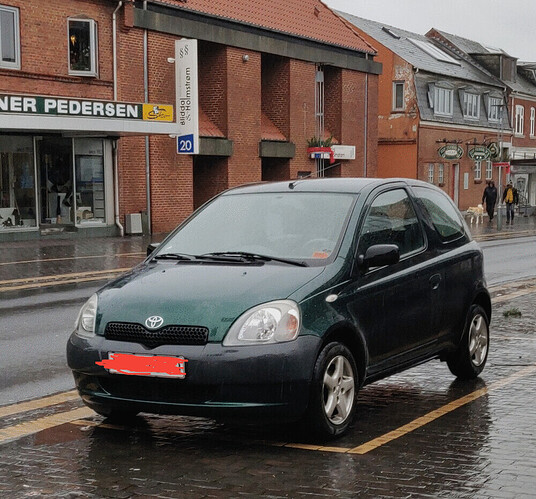 I liked the SAAB better. Too bad they are not made more!

Some of my favorite cars are: 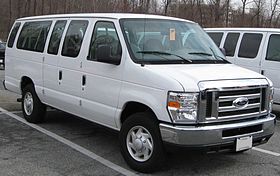 The Ford E-Series (also known as the Ford Econoline and Ford Club Wagon throughout various stages of its production) is a range of full-size vans produced by the American automaker Ford. Introduced for the 1961 model year as the replacement for the Ford F-series panel van, the model line is in its fourth generation. Previously produced as a cargo van and passenger van, the E-Series is currently only offered as a cutaway van chassis and stripped chassis (a chassis without bodywork). After the 201...

Dodge Ram Pickup
Dodge Challenger (1971). The new ones are also nice. But I like older cars better! <3

Had it for 10 years, have zero reason to replace it.

. Never thought I’d be a truck person but we’ve used it to tow everything from jetskis to our camper. Also I live in the country so I fit in with the locals

Used to have a Toyota Highlander and I loved that thing…

I agree, It makes me sad Saab doesn’t exist (unless you’re in the market for a bazooka or something). Atleast plenty of enthusiasts keeping them on the roads!

I must admit I don’t know much about trucks and vans. My all-time favorite cars would probably be Volvo 240, Volvo 740, All Saabs, Nissan Silvias (especially S13), Toyota Starlet Turbo and tbh anything JDM from before the millennium! I really really want to see and try the GR Yaris tho. Wow.

Whatever my uber driver drives

I my opinion you have one of the last really good BMWs hehe, so why change it?

really like the e30, e46, e92 (awesome cars!!), one time I sat in a really really modern BMW, and it didn’t feel half as raw as some of the older ones. You don’t feel like you’re driving as much in the new ones. Also, too many electronics hehe

Citroëns, but actually only the big ones with green fluid in their blood vessels. (Hydro-pneumatic)

My first car was a Volvo though, this one… 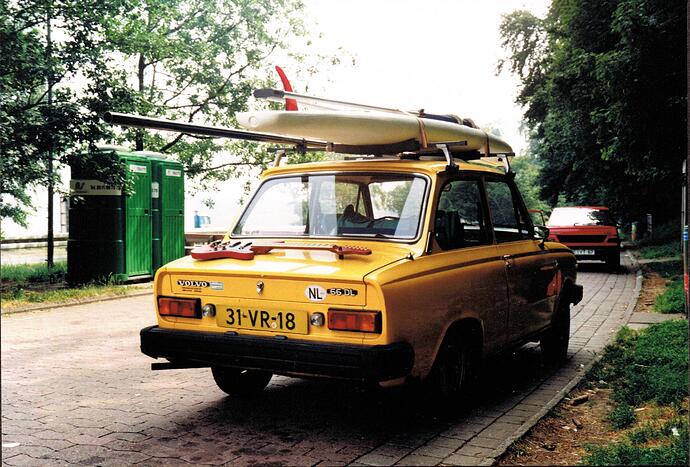 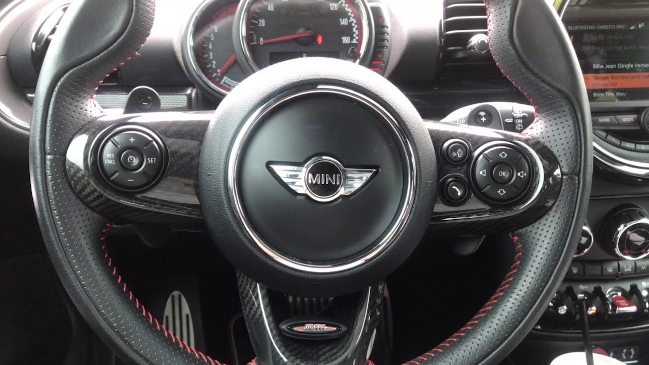 Can’t find any pics right now (!) - but a 2011 Subaru Legacy 2.5GT is my current ride. Innocent looking sedan… but 265hp and lots of turbo torque make stirring the stick fun!

I tend to alternate cars and pickups, the trucks because I need to not get tickets for awhile after owning a car (Austin Mini (orig), modded Capri (German), Toyota Supra, Acura Integra (and a later GSR) - you get the idea.

It is. I yanked it from t’internet. Don’t have a pic of just the steering wheel…!

This image from a club run last summer when freedom of movement hadn’t been made illegal. 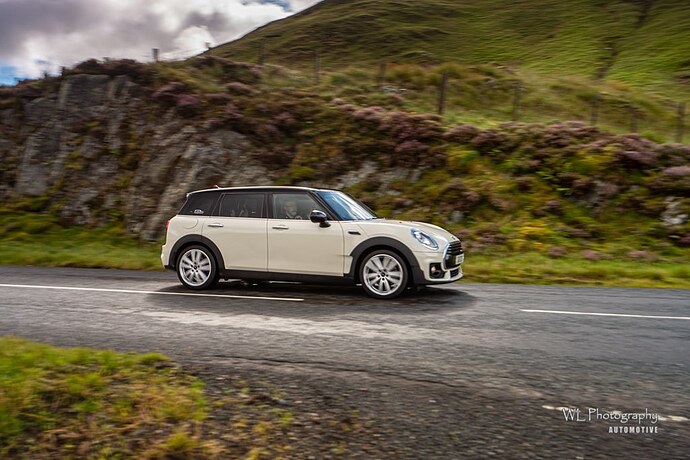 I follow you completely. The 9-5 is quiet pedestrian and innocent looking too, I think. A sleeper!

I let myself be driven: 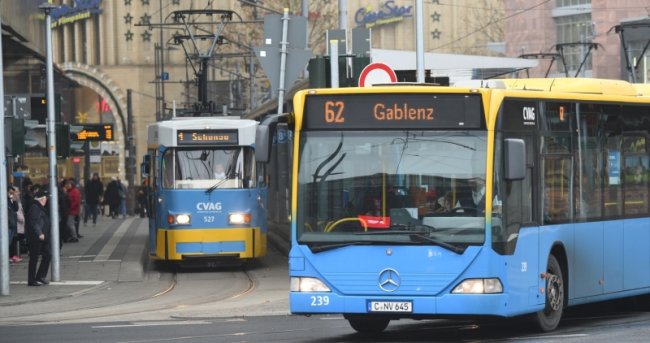