What controllers to use in EOS?

PS5 controller?! Hello. Maybe I will get into PC gaming

Yes. I dont have any Playstation or Consolores. Only using for PC (most of the time for retrogames with retroarch)

The PS5 controller is really a great controller. Probably my favorite of all time. I have never tried it with Linux though so I can’t say how well it works.

It works everything out of the box. simply pair it with bluetooth and you ready to go. No drivers or something needed. Gyro, Touchpad, Rumble and the buttons of course works flawlessly.

I’ve had a PlayStation my whole life. Not using that controller is really the only reason I’ve not gotten into PC gaming. I can’t believe I’ve never looked into this lol

I’ve been dying to play Fallout New Vegas again, I may pick it up for $10 on steam and see if my Thinkpad has enough power to run it with my PS4 controller now… . That’s exciting

If the PS4 controller work out of the box, i dont know.

But it seems so: https://wiki.archlinux.org/title/Gamepad#PlayStation_3/4_controller

If you do, this is mandatory; 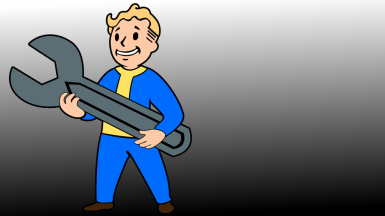 A compilation of vital bug fixes for Fallout: New Vegas and its DLC, all combined into one ESM. The only pure bug fix compilation available on the Nexus: no new features, no balance tweaks, no restor

Does this work in Arch? I have so much to research ice literally never tried PC gaming

Does this work in Arch?

So, either the new Xbox One controller or the PS5 controller.
OK, let’s find some deals.

Basically, what @dalto said. I bought into the Steam controller really wanting it to succeed, but I felt let down. It was way below what I was expecting. Gave it away.

the new Xbox One controller

Just a heads up that new is relative term. I think the “new” version of the xbox one controller came out in 2016.

You can easily tell them apart by the plastic around the xbox button. 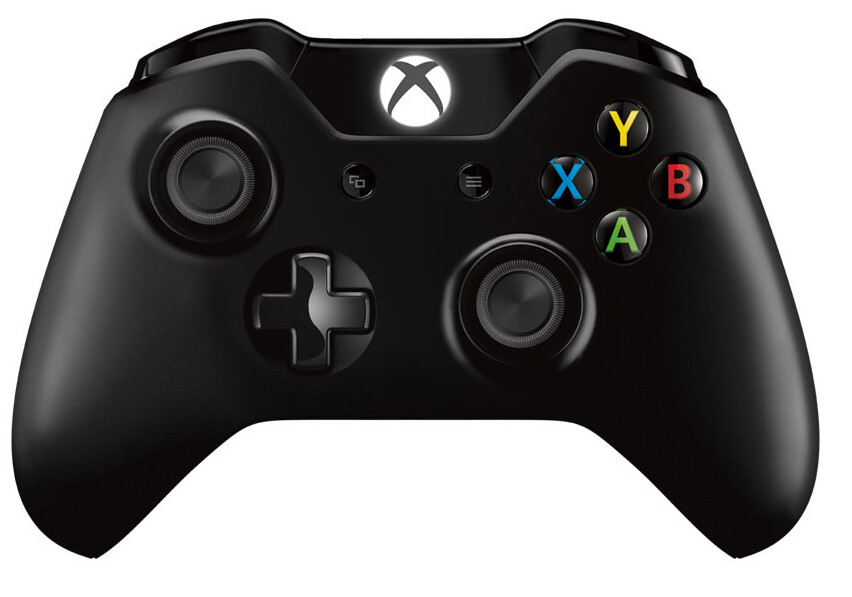 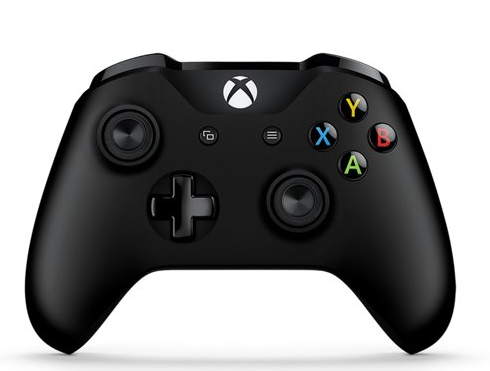 The most recent controllers for the XBOX series consoles look like this: 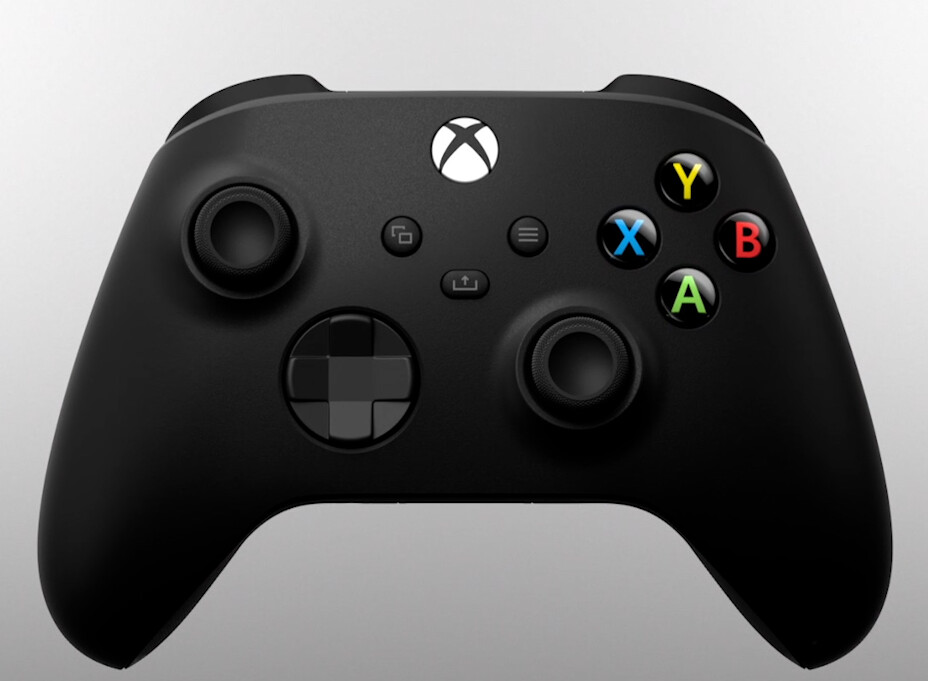 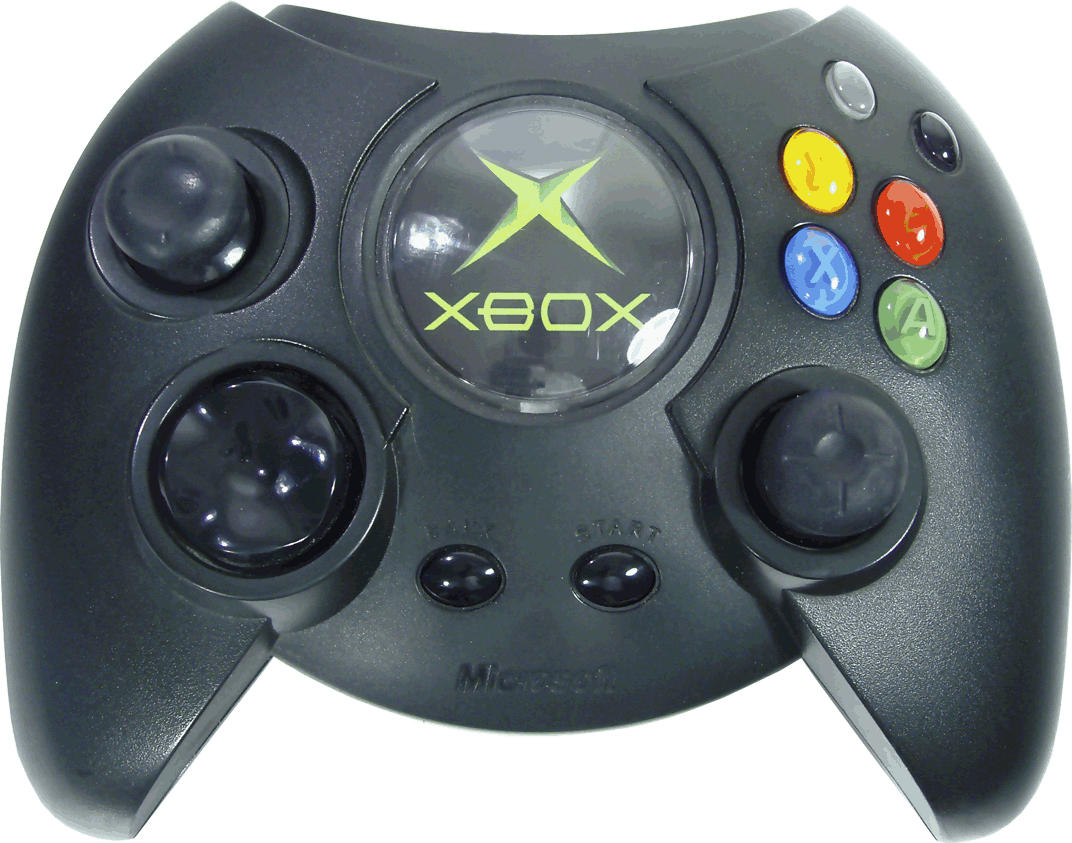 I wasn’t able to get fallout new Vegas working on eos. . . I’m going to try pop later. But I’m happily playing it on (Windows) with my PS4 controller. This totally just made my weekend