I always find it weirdly uncomfortable to try and persuade someone who uses MacOS to convert to linux.
Having never used it myself I’m wondering how other linux users feel about this loosely based Unix based system.

Edit as @dalto said no point comparing it

If I wasn’t so poor,I would probably have never used Linux. I always wanted Mac. Mac is great. I would recommend it.

It is it’s own thing and comparing it to Windows would be just as pointless as trying to comparing Linux to Windows. They are all separate and different with their owns pros and cons that will vary entirely on the individual.

It has a fairly rigid workflow/UI so some people will love it and others will hate it.

I always find it weirdly uncomfortable to try and persuade someone who uses MacOS to convert to linux.

I have two thoughts on this:

Never used one, Over priced cr*p… more money than sense springs to mind and like Windows they care more about your data. JMHO

Agreed. I was a Mac user in the 90’s & did testing for the “new” at that time OSX…when Steve announced that the main advantage of Apple (the Power PC chip) was being replaced with Intel—I broke ranks & started building my own computers—and went with Linux.

Ya, your definitely right about Apple’s brand power. As expensive as their things are there’s some goodness in the stuff the make.

I have troubles trying to use a Mac. I have decided that they have worked so hard to make things easy that they have completely eliminated logic and common sense in the process - and enforce the ‘easy’ way rather than providing more than one way to do things.

It is like learning - some learn best by reading, some by listening, and some visually. If you are a visual learner, your chances of fitting in with Mac are pretty good. Less if not.

An example - I have to look online to find out how to rename a file - because all the logical actions are not effective (no right-click menu access, for instance. So - if you already know - it’s the same everywhere… if not…

A constant battle for those of us who just want it to ‘do this’ - although a valid of doing so is underneath the pretties! IF you can find the documentation

If you are a visual learner, your chances of fitting in with Mac are pretty good. Less if not.

I am a visual learner and I find Mac’s completely unintuitive. You pretty much have to read or be told how to use many features. Experimentation won’t get you terribly far.

That being said, Mac’s are hardly only in being less than intuitive. I also wouldn’t say it is hard to use. Just expect to look some things up at the beginning.

It’s probably easier if Mac was all you ever knew. I guess, like linux, mac’s completely it’s own idea’s and innovations. It has it’s own logic and I guess that’s defiantly something you have to respect.

I had to look LOTSA things when providing ‘support’ to an acquaintance that needed Mac for copy editing purposes (I was just the guy who ‘knows computers’ - most of you know how that goes! Support for the Mac, support for the Winbox, replacement of the WinBox with Ubuntu to lessen he workload…

I jokingly claim that Mac had stunted growth from the beginning because of the one button mouse! I figure there’s the right way, the wrong way, MY way - and the Mac way…

I really hate Apple! I have been an Apple user for 10 years before switching to Linux/Windows. Expensive computers and only problems with them. However, I like the design of MacOS. I’ve had over 10 Mac minis, MBA, MBP and iPad and so on. 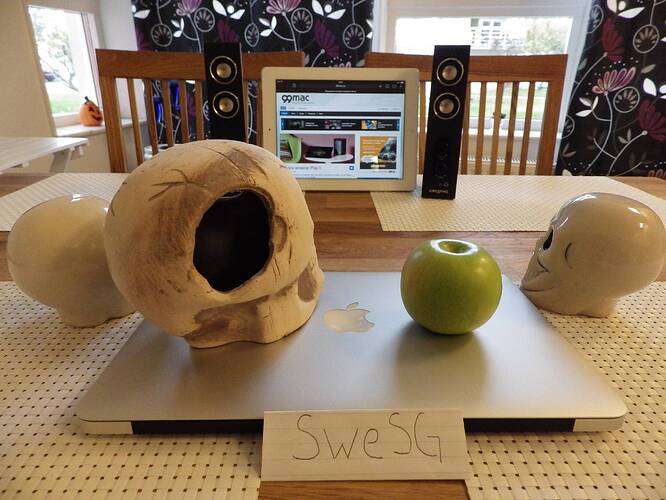 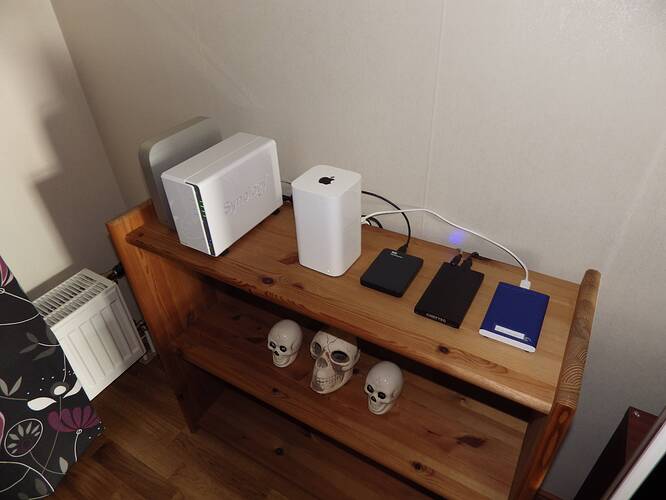 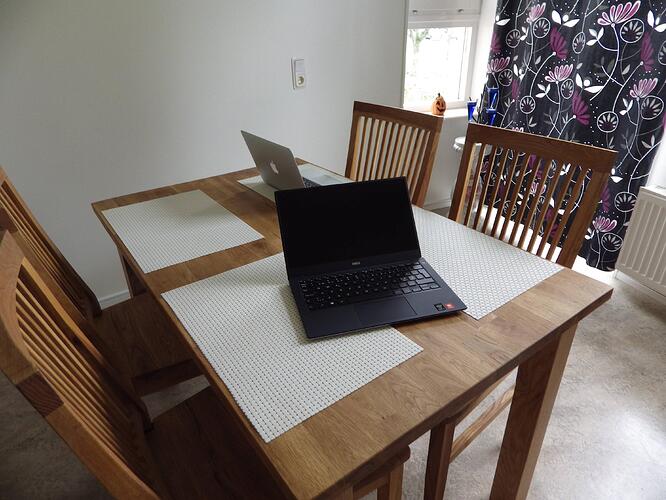 Regarding the “no right-click option” all you have to do is click and HOLD. That brings up the contextual menu. If you do that on an application icon you can then examine the full contents of the package

I still use Mac and Linux machines, but what I am typing this on is EnOS Linux on a Lenovo, which is my daily driver.

MacOS is closer to linux as its underlying OS is Unix. That being said, it’s wayyyyy too expensive for what it offers.

since 2010 , Apple has changed many things

as they start Applestore , apps , and update every year os x

I use both Windows and OSX at work, also have a mac mini at home…

In a work environment, I have no problem using Mac, stuff works, and it’s easy to use…

For my private usage, it just feels like a shiny golden cage…

My opinion is that I can’t stand it. It starts with Apple itself and their “big brother is making sure you tow the line” mentality of not allowing customization. I think it’s ugly myself as well. They’re overpriced, and (while this is likely to change once they move to their own cpu’s) they take FAR too long for refresh cycles so that the models get beyond stale.

Looks nice, works well, would never buy a MacBook ever due to it being propriatary software on way too expensive hardware.

That being said, I did buy an iPad because at the time it was the only tablet that would run Civilization VI.