what is the command to know your version of deepin?

You can do a query with search for deepin packages. It will display the versions of local packages related to deepin.

If you’re question is if Deepin v20 has arrived in the Arch repo, the answer is not yet. it will appear automatically.

Deepin doesn’t update anything on Deepin 15.11 since july 2019 cause they worked on UOS the linux Unified Operating System an ask from Chinese Government that is a DEEPIN with support and others options which is used in Huawei new laptop…not really open source.

But in parallel, like they did since 2004, Deepin Team worked on DEEPIN V20 which is so the same as UOS but open source without support. It has to be launched on mars 2020 but Covid19 pushed the date on 15 april 2020…this is a Beta release based on Debian 10 and Kernel 5.3.

I tested it, here some screenshot. The UI is fantastic even during install.
Terminal font is green by default, it remembers me the old school time like Apple 2E !
For now is a Beta version. It will have to wait for Deepin DE… 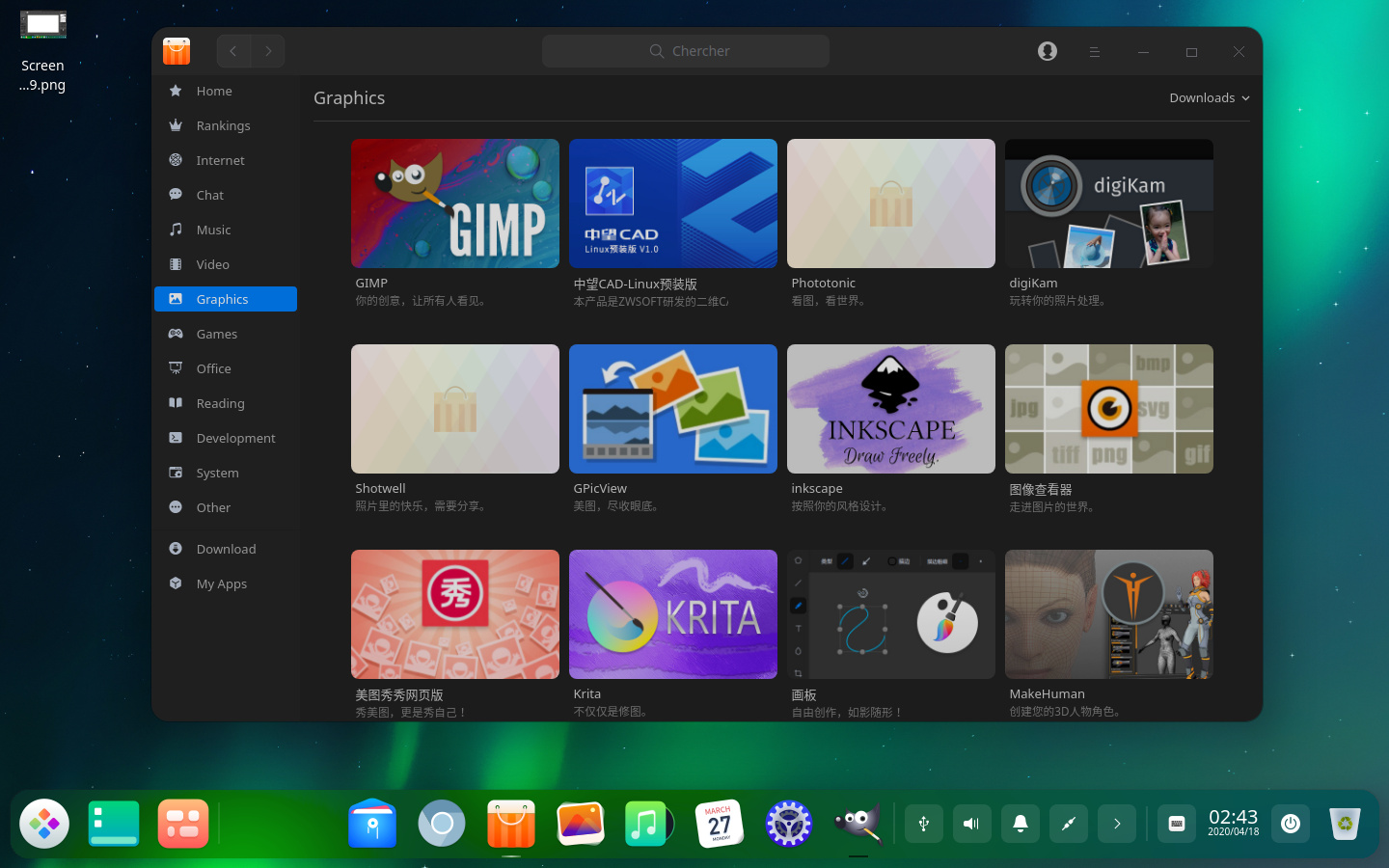 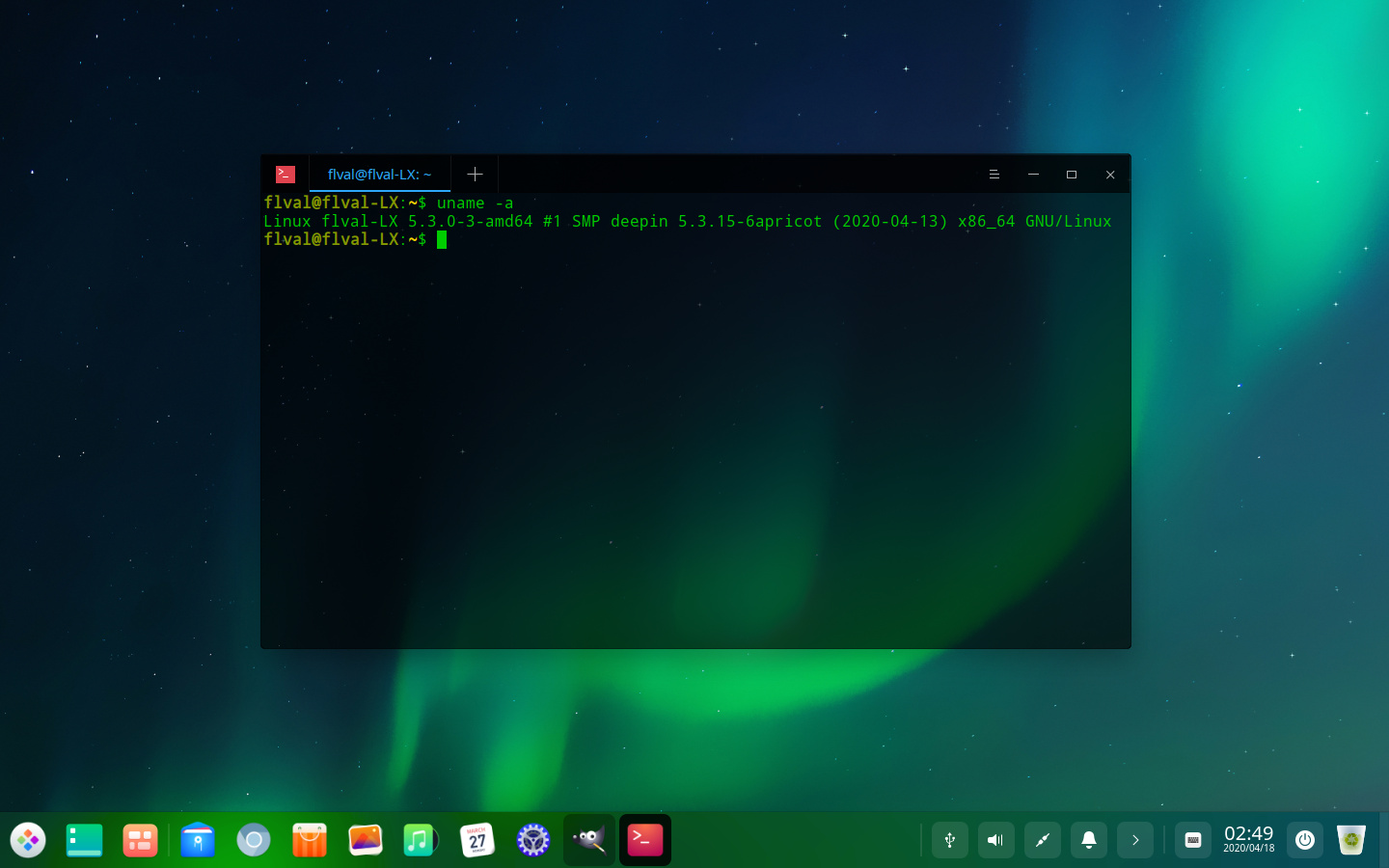 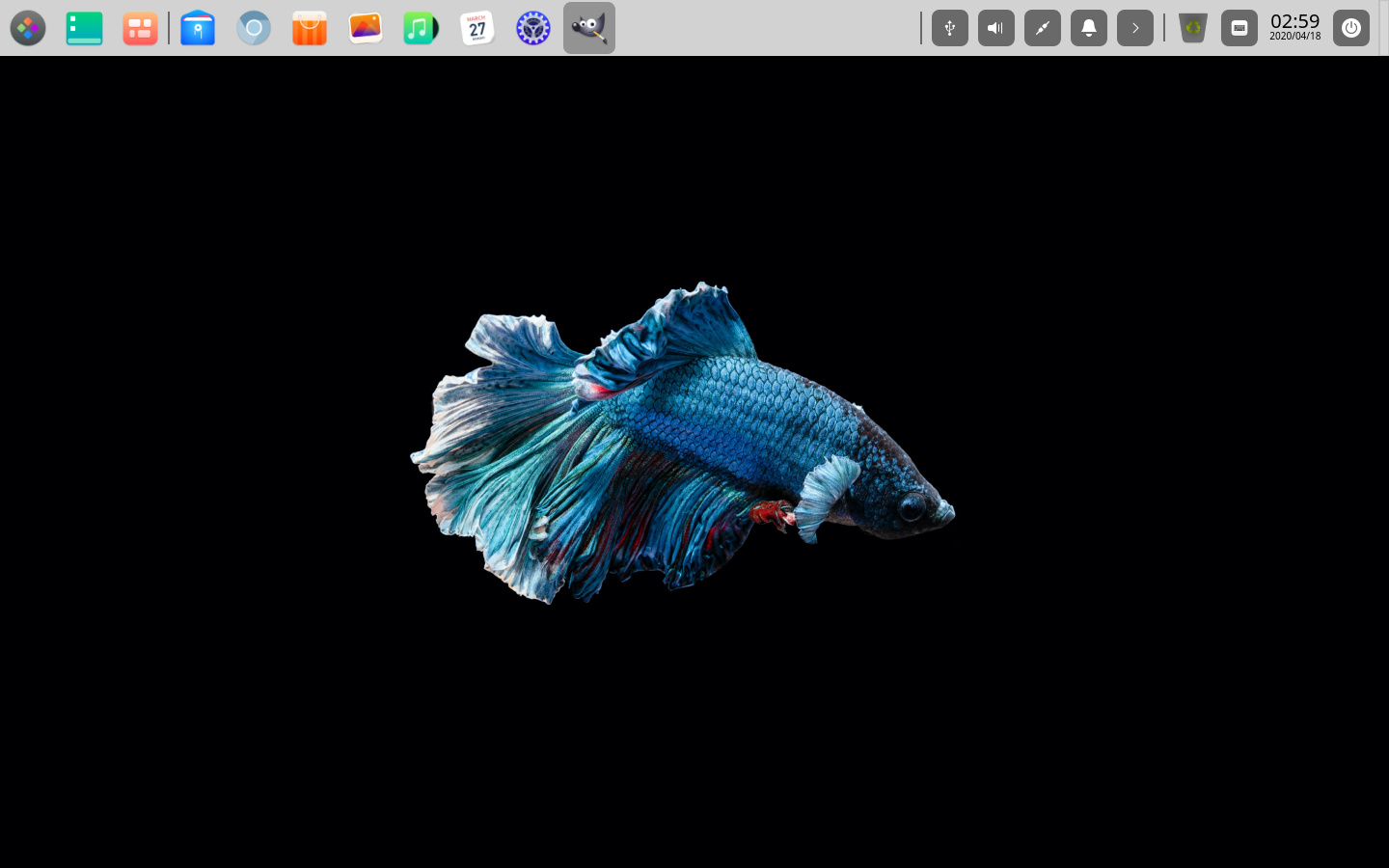