Time wise, it beat M* by almost 2 months.
It started spitting out gibberish like the girl from the exorcist on my screen. Way too many errors to capture. So I reinstalled because of course, while I thought I was using Timeshift, I was using the wrong external drive (how else do we learn…). So I’m running a virgin system now, but at least I’ve learned enough to keep it and use the correct backup drive or else Arch will vomit on you 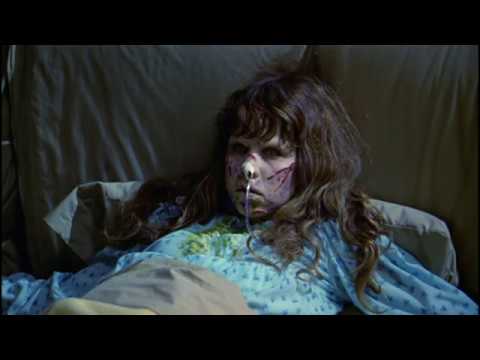 I didn’t think of that. I panicked and reinstalled.

That’s was… slightly excessive, to say the least.

I didn’t think of that.

What? How? That’s like, literally how you use it!

I didn’t think of that. I panicked and reinstalled.

Although if i had a nickle ($.05) for every time I reinstalled out of panic early on, I could pay the forum server fee for a month

@Alexander
Exactly as @Elloquin has said. Come here and ask someone will have a way to help.

I had the wrong hard drive so it didn’t backup as it was expecting the right one.

Pardon, there must be some language barrier I don’t understand.

So you’ve been creating restore points on a hard drive with timeshift. . . And then when you needed to restore, you couldn’t find it to use? Like it was physically missing? Like, you unplugged it and put it somewhere and now can’t find it? Are you trying to say that timeahift could no longer see the hard disk at all, but it was still in the same place- either in the computer or in the usb/whatever connection?

If you could describe further, I just want to make sure you don’t have his issue again. I just don’t really understand what you mean.

I have 3 HDDs for backup. In Timeshift, in location I selected a partition for backup. By error I plugged the wrong drive and had it on for months, when I went to restore timeshift couldn’t find a restorable backup.
So TS was no longer creating backups as it was set to use another drive for snapshots.

Got it. So you had automatic backups setup. Swapped some things and we’re no longer creating backups anymore. So it’s not so much you had the wrong hd but that you were quite literally not backing anything up anymore.

That makes way more sense. If you were creating restore points timeshift should have found them regardless of where the drive was. But you literally were but actually making any.