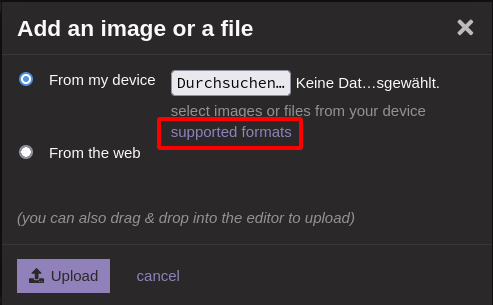 but needs to have xyz.txt format naming 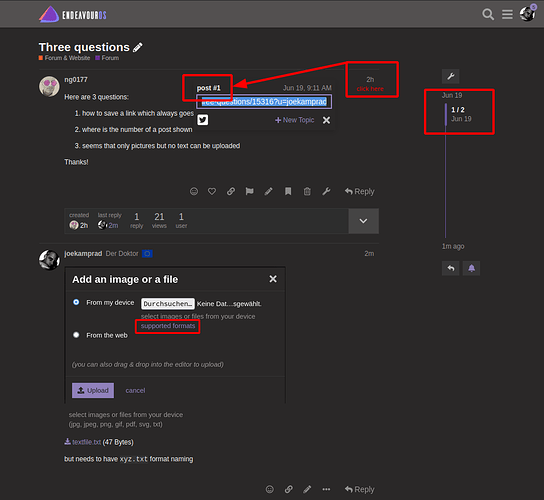 To the last post on every thread you open? you can save a link to a thread or a specific post only.
To go to last post of a thread simply press the end button 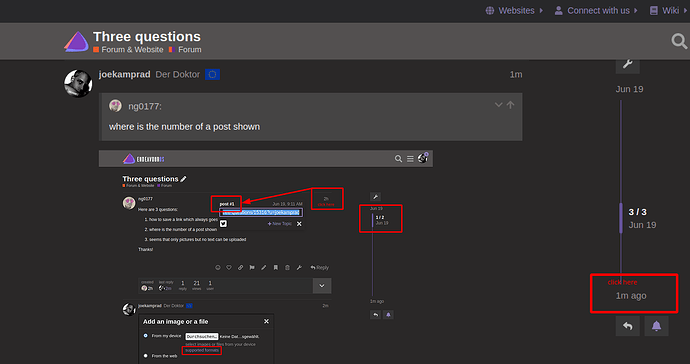 …works like a charm when a bit of thinking to kick start intuitiveness is applied.

I think he is responding to @joekamprad’s screenshot showing him uploading a .txt and that they are supported.

yea my rights differ from yours

question is what for you need to upload text files? there is pastebin and also Hide Details option: