The April release has arrived 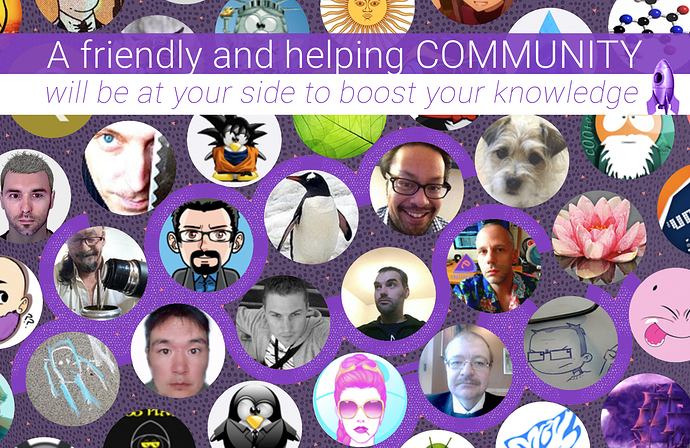 We’re proud to present you our latest release and it is chucked with new features and improvements, so without further ado, let’s dive in…

Our previous ISO versions couldn’t boot on systems that ship with a newer dedicated Nvidia graphics card. This release comes with the option to boot the ISO with the Open-source drivers or the NVIDIA proprietary driver.

Florent Valetti (FLVAL), in cooperation with Fernando Omiechuk Frozi (fernandomaroto) for technical assistance, has changed the look and feel of Calamares in comparison with the December release.

Not only did he change the main colour, from purple to blue, he also made an overall clean-up and has added small details in the installer, to give it a unique EndeavourOS signature.

The installer now launches with a terminal window in the background to keep the user informed on the progress of the installation. This is to avoid users to prematurely quit the install process, due to the progress bar in Calamares not showing any sign of movement at certain points of the install.

Partitioning with Calamares has been improved and works now almost 100%. There are some cases known where the auto partitioning fails, in that case, the Live Environment still ships Gparted as a fallback solution, also LUKS encryption is now possible from the Calamares installer.

In cooperation with Alpix, we finally have our own mirror for the EndeavourOS repo and in this release, the mirror will be installed as the first choice by default, next to the existing Github mirror.

Running systems can simply be altered by using the welcome app. It is not a must to use our mirror, the current Github mirror will still be available since our network of mirrors isn’t that large.

If you want to provide your server to serve as a mirror for us, instructions will follow very soon, otherwise, you can also contact us for further details through our social media channels and the forum.

For the online installer, all the Desktop Environments will be installed vanilla themed. The reactions on the vanilla themed DEs were so enthusiastic, that we’ve decided to drop the development of themed DEs.

The offline installer will still be installing our themed XFCE as experienced in our Live Environment, especially for the fans who do like it.

If an offline install user wants a vanilla XFCE afterwards, we provided a button on the welcome app to remove it in a heartbeat. 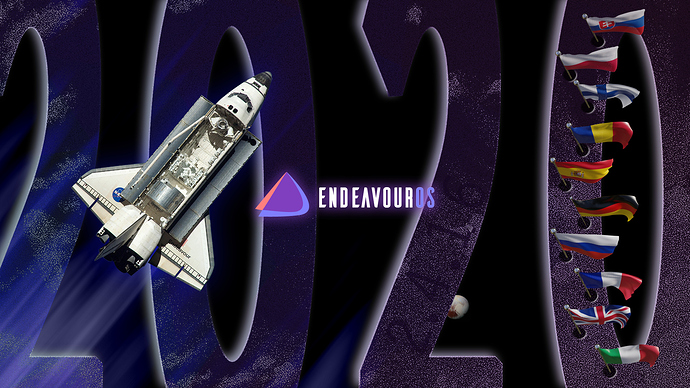 Manuel has created some new apps and tools to make the EndeavourOS experience a bit smoother.

The existing EndeavourOS apps have received some bugfixes and they all transitioned to ZSTD.

We’ve addressed the multi-boot problem with grub that has affected most Arch-based distros which is an upstream issue, the fix concerns two separate packages: grub and os-prober. Now all distros should be bootable by EndeavourOS grub. 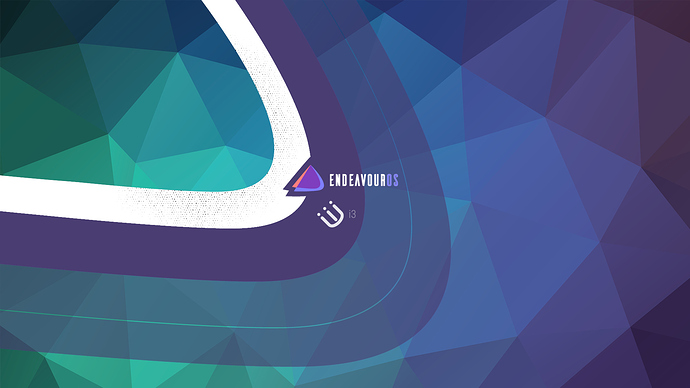 Joe Kamprad (Joekamprad) has worked on an i3-wm set-up to give beginners and advanced users a jumpstart to the popular Window Manager. It is not based on a Desktop Environment but uses LXappearance to let the window manager handle GTK themes easier. Therefore it is light and simple, exactly what EndeavourOS stands for. 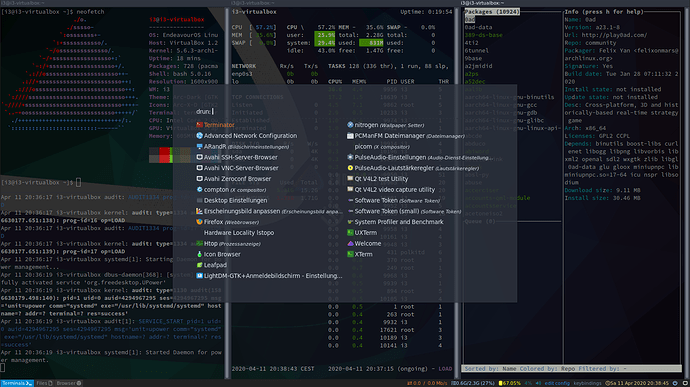 Normally, i3-wm doesn’t respond on mouse- or touchpad clicks, due to its keyboard-centric nature. Joe has made it possible that two items in the taskbar are clickable, the first one will open a text-editor (Leafpad) with the keyboard shortcuts on it and the second one opens a cheat sheet with the main configs to edit i3-wm, just to make your jumpstart easier.

In addition, we’ve also updated the wiki for this popular Window Manager too.

Other features and updates

This is really cool to see! Congratulations of the release fellas!

Romanian translation is on.

32 posts were split to a new topic: Scaling problem on the ISO

Alright! Looks better - works better - and has more features. What more can we ask! Wwll - always something

I don’t know if you want thoughts in this thread, but here they are…

Only problem now: where is this

Strong work congrats on a beautiful release. The installer looks great! Testing it on virtualbox and its working without issues.

Congratulations to Bryan and the team for a stable and beautiful release.

After about an hour of tweaks, I am back in full operation. It feels so good to be back!

Great to see you back, Robin.

It’s already on our downloadpage.

Not only did he change the main color, from purple to blue, he also made an overall clean-up and has added small details in the installer, to give it a unique EndeavourOS signature.

Seems I “must” change all wallpapers and so on to “BLUE” ? 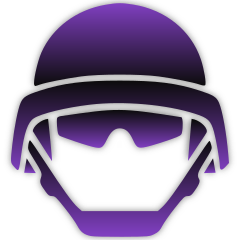 thanks a lot for the nice release.
I had no problems installing it. I’ve choose the i3 wm and then moved to wayland/sway. Installed something and removed something else

I’m a little bit on the minimalist side
(I’m still trying to remove what I do not need).

To control the brightness of the screen I’ve installed the “light” pkg, it’s working fine, maybe you could consider to add this package in the next release.

congratulations to all the team, I’m really happy with the new release

Thank you very much for the release. I liked everything . Very easy to install on my old laptop.