Just curious!
OK… I am on BTRFS / Grub currently mainly targeting the possibility of booting to an earlier working snapshot and restoring. This is my main goal of BTRFS and snapshots (plus home snapshots of course as a plus)
I have only one OS installed and will never have more than one (so far).
I have read about rEFInd and systemd-boot.

In my use case, according to what I read till now, sytemd-boot is the simplest of the three boot loaders, and the fastest boot time. So, I guess it should be the easiest to “restore” and get things running again and the less prone to bugs and breaking down?

As I said, I care about booting to snapshots! This is a main point plus stability of course.

Should I better stick with the default (Grub)? Or better go with a more simple boot loader? If so, systemd or rEFInd?
I will appreciate hearing from you.

systemd-boot is not a good choice if you want to boot snapshots.

My personal advice for you specifically is just to stick with grub.

systemd-boot is not a good choice if you want to boot snapshots.

My personal advice for you specifically is just to stick with grub.

I trust you @dalto and trust your advice!
OK. I will stick to Grub.

I am already on Grub as my rule of thumb is to go with the defaults, but sometimes I like to discover new things, and the defaults might have more than what I need and cost me more!

So, I will stick with what @dalto suggested.

Full transparency on the GRUB issue

Full transparency on the GRUB issue

I would vote systemd-boot since it is always going to be there.

There are some challenges with systemd-boot if used as the default.

I was thinking so (in another thread). But @dalto clarified it would not support booting from a snapshot!
The Question is:

Grub doing this is a fatal mistake! I see it like a fighter pilot mistake, they say fighter pilots make only one mistake!

So, I will stick with what @dalto suggested.

Apologies! I didn’t keep my word and stick with what @dalto suggested!
I couldn’t take it to find a simpler boot loader and easier to fix, and less prone to breaking and not go for it! It is a matter of principle for me!

I have documented the steps I made step by step, hoping it might help those like me who just need steps 1, 2, 3, DONE! [Tutorial] Convert to systemd-boot - #138 by limotux

I hope it helps and adds to the forum.

I couldn’t take it to find a simpler boot loader and easier to fix, and less prone to breaking and not go for it!

Less prone… It is the first time I see that with grub. Funny that people start bootloader hopping now instead of distro hopping 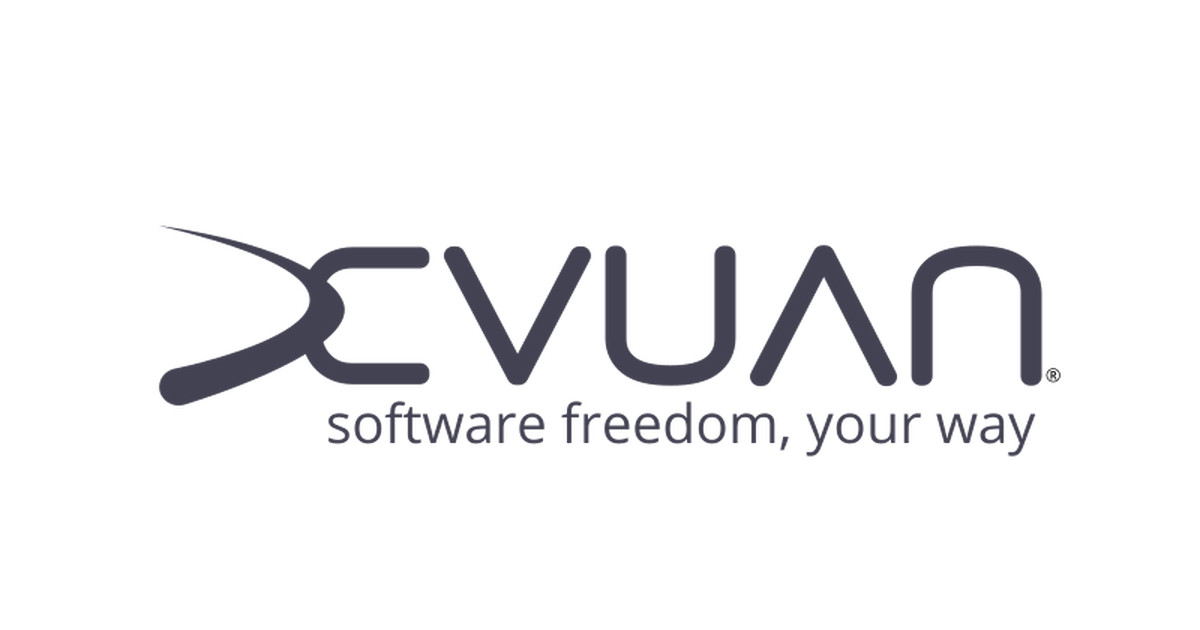 Free GNU+Linux base OS. Devuan is a fork of Debian without systemd. Devuan Bewoulf provides a safe upgrade path from Debian, to ensure the right to Init Freedom and avoid entanglement.