Noticed it soon after updating Cinnamon. Clicking Steam icon crashes Cinnamon and leaves me with the lightdm login screen. Found this sub-Reddit that shows my issue exactly: 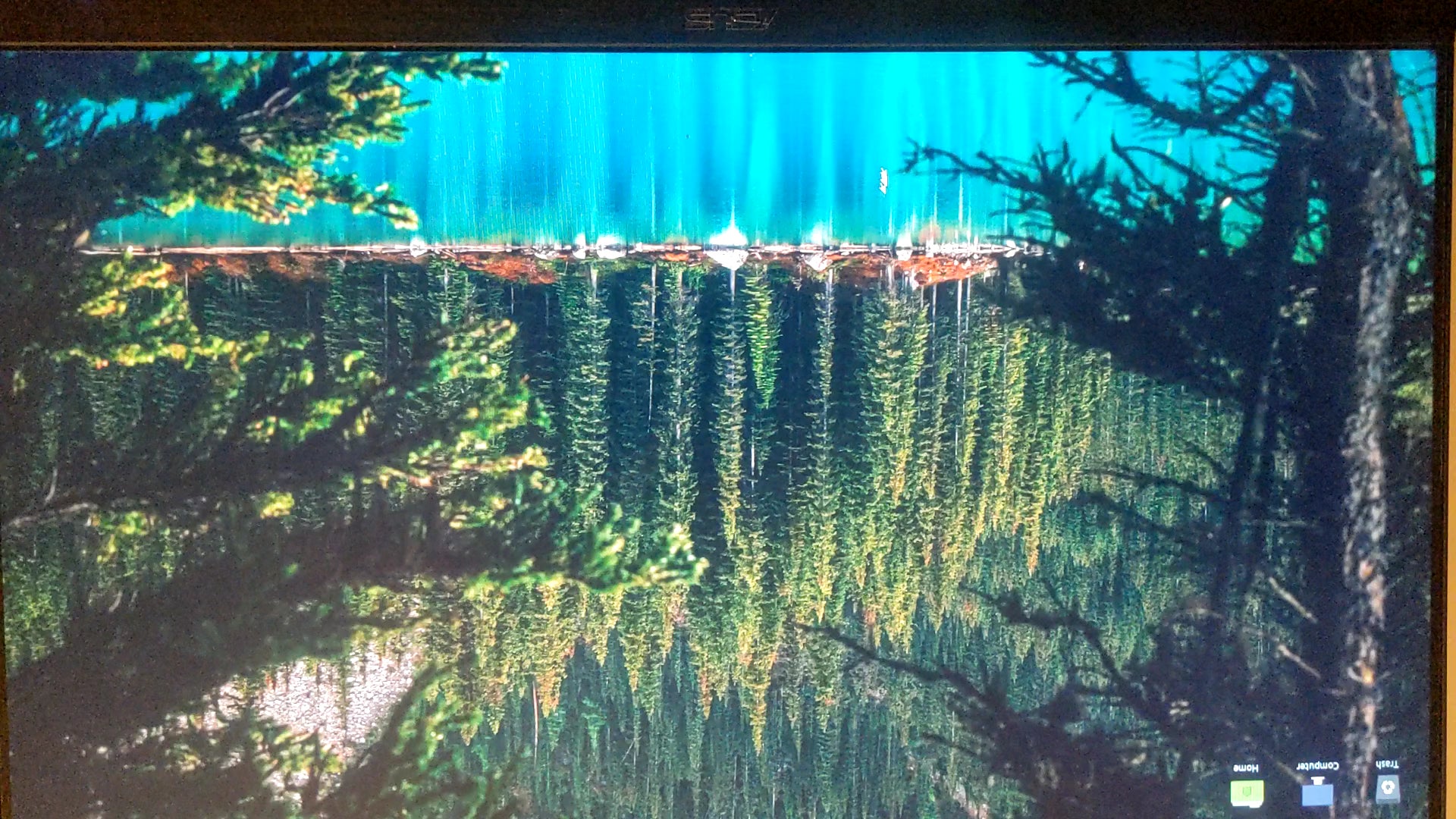 Also shows a decent work around; right click on the icon and select the Steam start page from the pop up list. I’m wondering if it could be a config file that needs to be rebuilt?

I think the big takeaway here is the downgrading of the Nvidia drivers. I am also running Cinnamon, but since switching to the v470 driver branch, I have had zero problems with Steam, including games run with Proton.

I really don’t think that Cinnamon is the issue here.

Except that, prior to the latest Cinnamon update, Steam was running without issue with the nVidia 495 driver I began having this issue immediately upon updating the Cinnamon desktop.

The above being said, there is this known issue with the nVidia drivers (and I can confirm starting Steam from a terminal window works)

Since I downgraded the Nvidia drivers before the Cinnamon 5.2 upgrade, I can’t simulate your environment. While Cinnamon might be part of the problem, I still believe the v495 driver is the bulk of it. Before I dumped my dual-boot, I was running the v496 driver on Windows 10 and all of my Steam games were laggy as hell.

Remember - the v470 branch is the production driver, while the v496 is the new-features one.

i confirmed that this coming from 495.46 series