If it makes you feel any better they lose more money on starlink than they make. Its more PR than profit

Next time get the 16TB drive.

Maybe not the last purchase, but finally got it delivered yesterday. Slimbook ProX15. I am loving it so far, much better than the old “klonker”. 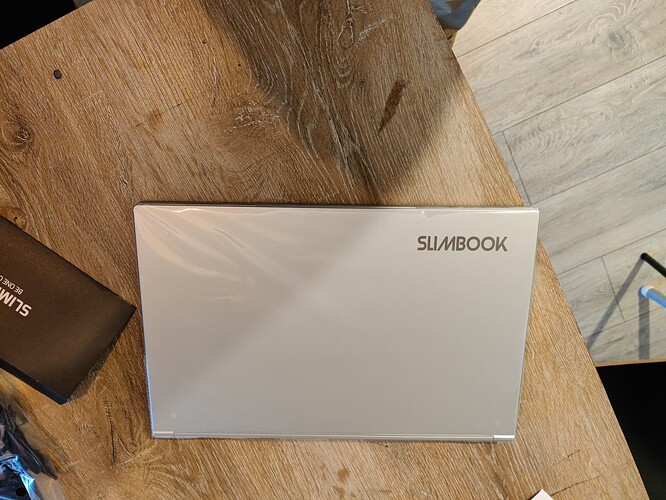 let me guess, either than thing came with windows, or an ubuntu derivative.

Came with Ubuntu, even if I asked for no system. Not the end of the world. But Slimbook is a “Linux” computer manufacturer.

first bit is shady, but fine as even if it came with endeavourOS i’d nuke it so it’s not 1 year out of date.

Yeah, they said they needed to test the system first. It is a valid point, and I was always going to nuke it anyway with the OS of my choice.

that’s understandable, but then just wipe it? lol. but technically u got an os for free lol, since im assuming you paid for no os but got ubuntu which costs more.

I guess you are right

I do recommend Slimbook, I am really liking everything about it so far.

do you have good battery life?

I haven’t tested it properly yet, I have had over 5 hours so far, with quite of usage and still have 32% left. 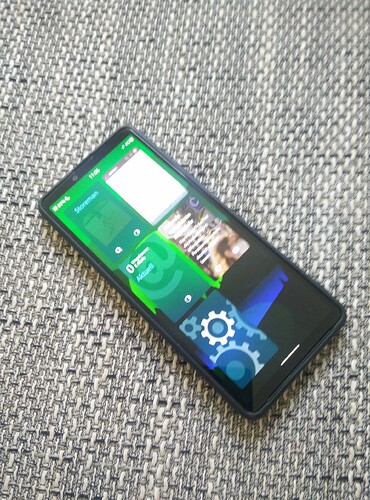 I’ve never understood why Slimbook was so averse to Zen3 in their U-series models though. Both models that are available with Ryzen U-series is the 5700U, zen2. Don’t get me wrong, I have a 5700U laptop and it’s an INCREDIBLE processor, but why the hate for Zen3 and the 5800U?

Great phone. It’s probably what I’d get too if I weren’t using iOS.
It also officially supports bootloader unlock.

Huh? iOS is crapple only!

I think you meant Nondroid.

The bootloader is unlocked. Its necessary to install SFOS.

I need to use iOS for testing my work as apple doesn’t have emulators. So I’m stuck. Anyway I don’t feel you really have a great deal of privacy friendly choices. Android is not better in this regard.

Dumb phones would be the answer maybe. I stayed on them as much as I could.

It’s important to remember what you have in your pocket. I have disabled everything siri and iCloud related but I still know I’m not protected against spying and eavesdropping. I use my phone accordingly and take my precautions the best I can.

And Headphone Jack is working?