There are a couple of apps I frequently use on XFCE which don’t seem to follow the the current icon theme when I run them. Their launcher in the panel and whisker menu entries both show the current theme version, but once a new instance is started, the running icon in the panel is the old original version. It doesn’t change regardless of which icon theme I switch to, even the default icons that came with XFCE

So far I’ve only noticed this with a couple of different apps. Both were installed from the AUR but I doubt that makes a difference. I included a screenshot of this with Brave browser. You can see that its menu entry and launcher both change to whatever current icon theme I’m using, but the running icon in the panel doesn’t (it’s the orange one). Is there a way to make all icons display the current theme? 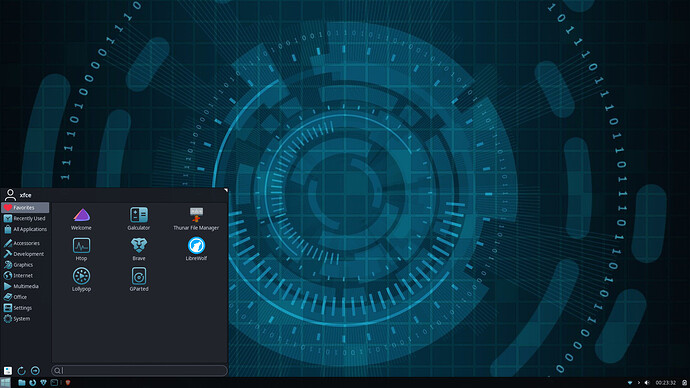 it is the opposite, the theme simple does not include the needed icons for the apps

or shipping the wrong filenaming…
for the panel you can simple change the used icon when click left and choose settings for it, for the menu it needs to change the app.desktop files to link to another icon or sylinking the one you want to use to the name it holds inside the desktop file… /usr/share/applications/ holds the desktop files

Even on panel preferences → items → launcher, the correct blue one shows up

Do you know which folder the icons are linked to once an application is launched?

Edit: I see there are a number of threads on this topic on the XFCE forum and the solution is to use a tool called xsection. It seems a bit complicated, maybe I’ll try it later