There are rumors that Nvidia wants to buy chip manufacturer Arm for some estimated 40 billion dollars (according to Wall Street Journal).
I’m really interested in what people think about that deal and what effects that might have for future developments. 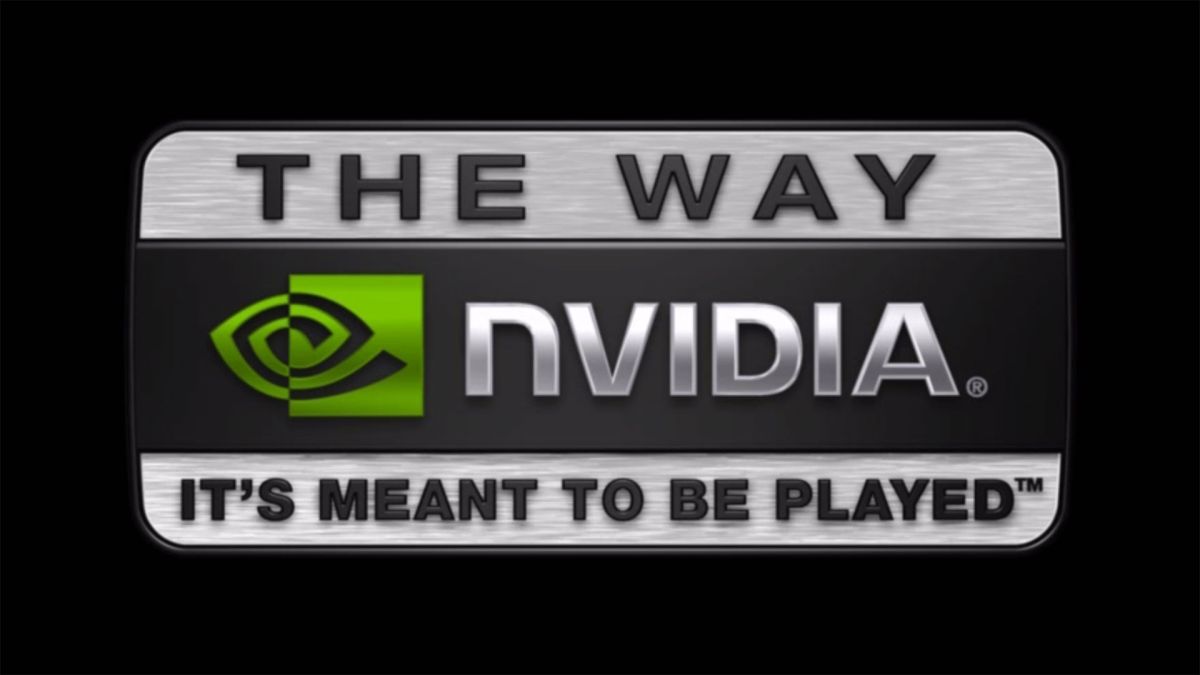 Nvidia is apparently about to buy chip manufacturer Arm Holdings

Cementing its dominance over the field.

im curius what will come… thought they have there own arm manufactorinng?

edit : the link seems have also a bad value in article

arm_holding was sold once to a japanese bang of 32billions usd

thought they have there own arm manufactorinng?

At least they will have taken one competitor out of the equation.

And by the way. This would be a bargain. The estimated current value of the company is about 55 billion dollars.

Jeez…Hopefully it won’t happen.
Certainly nobody needs even more monopolism and proprietary crap.

you can buy a company, but what about those licenses…that would be a big problem also.

apple need to get their own cpu Arm , they do not use nvidia drivers , as they never respected rules dev on os x ,
it will no be easy for Nvidia

I hate it when large companies merge. You know the consumer will be the one screwed in the end…

The Cambridge-based company's technology helps power most smartphones among many other gadgets.

It is a shame. I wish it was still a UK company! I have followed ARMH for years.

this is more difficult for China & mobile to use Arm …

Ouch - Apple are not going to be happy.

Rumors are they were/are planning to ditch Intel …

They have already announced that they will switch to Arm. Unless they were part of the negotiations they should indeed be a bit nervous now.

My thought exactly. It’s time to get that 8gb version while it still exists.

Apple are fully committed to switching to ARM after Intel’s failures in the last years they had no other option but to decouple their progress from Intel’s stagnation. They have new ARM based products ready to be announced. They are probably nervous about the whole thing, given their non-too good relations with Nvidia, but they can’t stop now.

On the other hand, ARM is strong exactly because of it’s many big-player partners like Apple. They will loose a huge market share just by suddenly being US-based, thus being restricted from dealing with Huawei.

RISC-V will probably be rising like crazy after this.

RISC-V will probably be rising like crazy after this.

If Nvidia haven’t silently bought them already too

But apple gona madealso there own chip