RoRo's Question(s) of the Day

What do you think is the greatest invention of all time?

An ancient and noble art of clowning around!

Today’s Question of the Day: What do you think is the greatest invention of all time?

Incredibly nobody has answered with something obvious.

It would have been impossible otherwise for all of us to sit down to have this chat. But for the answer to this question, I digress.

I’d argue that language isn’t technology, but writing is

. Thus writing is the greatest invention by man. Storing, retrieving and spreading knowledge.

What do you think is the greatest invention of all time?

Might I humbly add so it reads “Booze & Rock n’ Roll”.

Or lets just be honest and say Drugs, sex and Rock n’ roll. 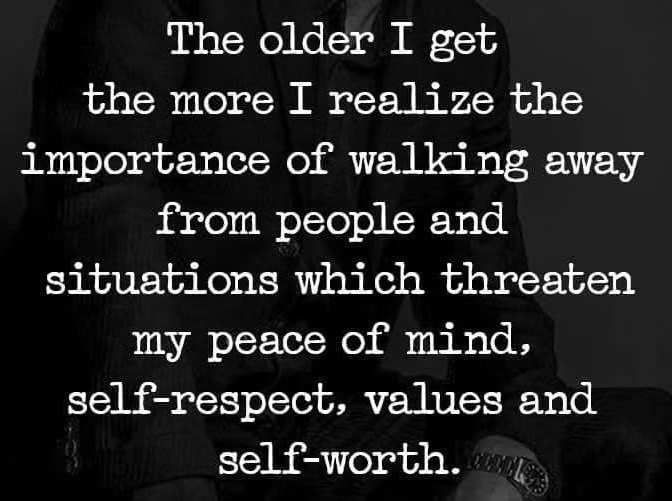 A three-way tie from writing, books, and the internets.

What are your top 3 biggest disappointments that you have experienced in your lifetime?

What are your top 3 biggest disappointments that you have experienced in your lifetime?

biggest disappointments that you have experienced in your lifetime?

It’s one, really, every major disappointment stems from that. It’s the fact that most people are zombies who completely lack free will. They are just mindless automatons made out of meat. They have very high time preference, and always do the most comfortable thing, regardless of ethics and principles. Sacrificing comfort to obtain a greater value is entirely foreign to them. They are predictable, they are complacent and are more than capable ignoring even the most gruesome evil imaginable, because being a brain dead consumer is easier. They are incapable of having an original opinion, especially one that won’t get the approval from their peers. The average person is quite happy to tolerate things like war, murder, theft, perversion of morality, child abuse… and watch his entire civilisation collapse… as long as his peers approve of him and his reptilian needs are met.

And he has the right to vote and decide your fate.

I imagine Heaven and Hell are quite empty, because most people have no soul.

Today’s Question of the Day: What are your top 3 biggest disappointments that you have experienced in your lifetime?

(1) thinking programming in BASIC was going to land me a high-paying job (this one is more serious than I care to explain right now)
(2) thinking learning a different language instead of improving my communication skills was going to increase my chances of getting steady employment
(3) the attitude of some people, especially the ones in the family after my grandparents died.

for crying out loud!
There ain’t such thing as embarrassing! 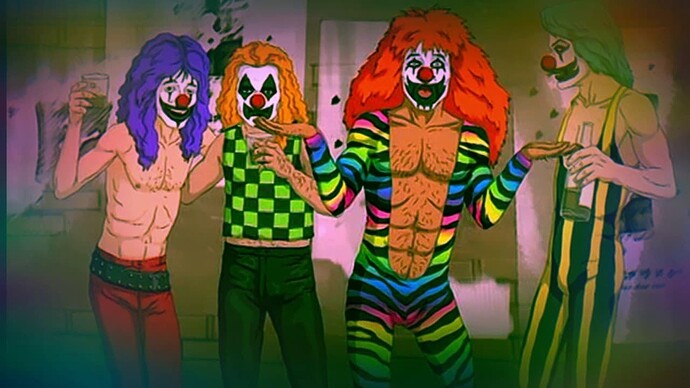