Roll for your live

Nice talk which surely people over here will wholeheartedly agree with

And after being greeted with 50 something updates on my Ubuntu LTS Server after two weeks of not logging on I can only confirm his statements. Stable isn’t really stable in the first place. (talking stability as in no updates, not absence of crashes or bugs)

Nice talk which surely people over here will wholeheartedly agree with

Well, I disagree with his advocacy for containers for applications. Mere mention of Kubernetes brings me to the verge of vomiting.

But I agree with the general premise that Stable Releases suck (most of the time).

Nah, it depends on the user. For most people a stable release is optimal, given you only use the computer for browsing, mail, watching YouTube and some movies, and maybe even playing a few recreational games.

That’s where Windoze took a wrong turn big time, forcing rolling down the throat of people that wont benefit from it.

there is also another thing what is the cause of a problem:
Supporting everything per default.
This is what Windows is doing and the same for Ubuntu, this makes updates very big and using resources on the local system and load on the net, not sustainable in many ways (and causing anger and depression on the user-side)

But then how can you charge people a subscription for Windows if they don’t get regular updates? 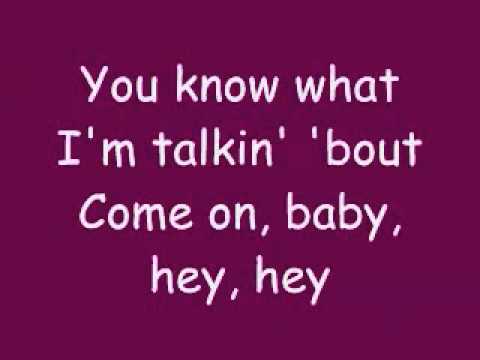 I’m just gonna roll and Endeavour on & on!

I actually never really listened to the lyrics, but the lyrics combined with the album title makes me think more of a really rough gay bar, than cowboys.

Nobody had mentioned that Blazing Saddles was a comedy. Frankie recalled the incident in his 1993 autobiography, That Lucky Old Son: “I thought I was doing a song for another High Noon, and I gave it my best dramatic reading … When I saw wacky things happening on the screen, like a guy punching a horse, I sunk down into my seat with embarrassment.” 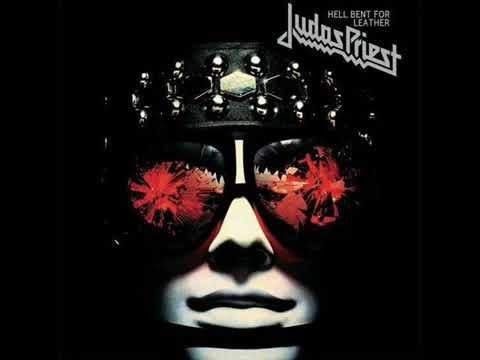 I do think though that all these music posts should be kept on What are you listening to right now? thread. It gets a bit messy otherwise, we’ll end up having music videos all over the forum!

I do think though that all these music posts should be kept on What are you listening to right now? thread

… says the person who just posted a music video…

Argh, I didn’t even realize it wasn’t the “What Are You Listening To?” thread!

I know, I know! It was just a reply to @Mr_Ecks comment

Blame it on @Mr_Ecks lol!

Blame it on me! I just got rollin and couldn’t stop!

I just read the thread title.