I don't know if this is the right place to call attention to a petition. Please let me know if the post does not fit within the forum. 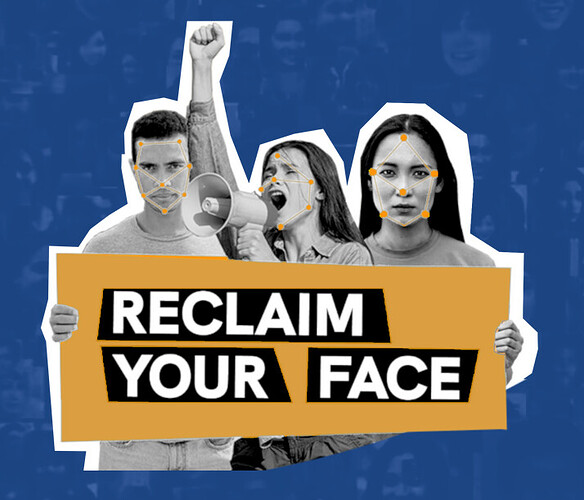 Through Bitsoffreedom NL I came upon this petition.
Bitsoffreedom has been working for about 20 years now with other privacy minded organizations from other European countries.

Bitsoffreedom (BOF) has a Toolbox to help adjust your internet behavior and settings to be more digitally secure and specially, minded.
I like BOF’s toolbox to advice to other people, because the interface is very simplistic and clear. (like lego blocks). In development with input from the users.

Probably other countries also have such a clear toolbox.

- If so, maybe an idea to add these links to this post to get a list of international toolbox kits for the mass. Or a new topic for that - privacy toolkits for the mass, multi lang -

Problem is when you put on your foto on the net your automatical agreed it want to find you. If you look these days people also set pictures of there children on facebook at the end is automatical ask for issues. If the state dont do it the underworld also do

It’s naive to think that what was given to state (union in that case) by collective snap of a finger once - will be returned back just like that, it will get deeply political against whole EU as a concept (GOOD!

), as whole idea goes against interest of global elites.

Reclaiming your face and other private parts will require way more than petition or legislative action, unfortunately it’s a bit too late for that.

P.S. Well of course bureaucrats will gladly give you more strict rules on how to more effectively enslave you instead

The toothpaste is out of the tube on that. No government (and especially not an anti-democratic government consisting of unelected bureaucrats like the EU) is going to give up the power of having biometric surveillance, simply because the people demand it (and in reality, most people do not even know or care about it).

But as far as awareness goes, this is a good initiative.

The unfortunate thing about technology is that it cannot be uninvented, no matter how much it is abused. Nuclear weapons, mass surveillance, AI, genetically engineered viruses… Once the knowledge of how to make these things exists, they are not going away. And when abusing technology gives so much power to the abuser, it is unavoidable that such abuse will happen. The only thing to do is to come up with better and better countermeasures: it’s an arms race between the predator and the prey.

When it comes to mass surveillance, one somewhat good (but also ironic) thing about this pandemic is the fact that mask wearing in public has been normalised. Add a pair of sunglasses and a hat, and you’ll fool any face recognition algorithm.

I totally agree with you.
The main thing is indeed the awareness, and that there are intitives in this field. I do not think that the chance of success is great either. Political interests are very large.
What you say, the toothpaste is out of the tube. 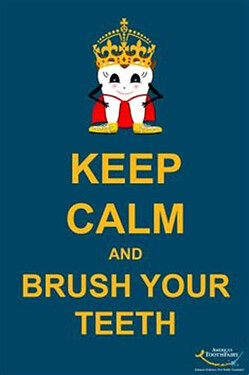 interesting … Will have a better read later.