Would anyone be interested in a Qtile community edition?

Qtile is a window manager written in pure Python: http://www.qtile.org/

It’s easily hackable and comes with lots of great features. I think it would be great to make a community edition for it. If anyone’s interested, let me know and I’ll start work on it!

Should there be an option to install openbox with a simple config?

With the integration for the Community Editions (sway Bspwm) we can implement an option to the ISO what will make it possible to install any DE/WM by providing a packagelist and a setup script.
For a template simple take a look at the sway one: 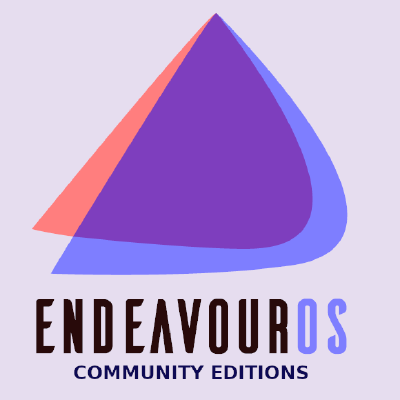 EndeavourOS sway setup. Contribute to EndeavourOS-Community-Editions/sway development by creating an account on GitHub.

A few more things to think about:

Everything else is your choice! Enjoy!

I’ve just installed it. Would love a community edition.

Ive played around with xmonad and qtile this weekend and was wondering the same. Would be great!

my understanding, reading through the documentation, is that qtile comes with its own bar widget, but can accommodate “third party bars”.

I was just saying it was available as it is in the AUR but had been added to the repo’s. Because my previous point told him not to use anything from AUR.

Ok, qtile is pretty straight forward with the widgets!

guess I am more python

Now I just need to figure out how to make my brightness and volume buttons to work and I am ready to go.

had been added to the repo’s

Awesome to see all the positive replies! I’ll definitely look into it then. Should I make a separate thread or use this one?

Not understanding the ARM stuff much right now… that might be something for later. This repo seems very easy to grep: https://github.com/EndeavourOS-Community-Editions/sway

edit: nah, it’s just a file for each desktop, nothing complicated. seems to be just a pkglist that is specific to Swaywm: https://github.com/endeavouros-arm/install-script/blob/master/sway-pkg-list