My sound settings isn’t listing all the available connected audio devices. I had creative sound blaster soundcard usb plugged in. 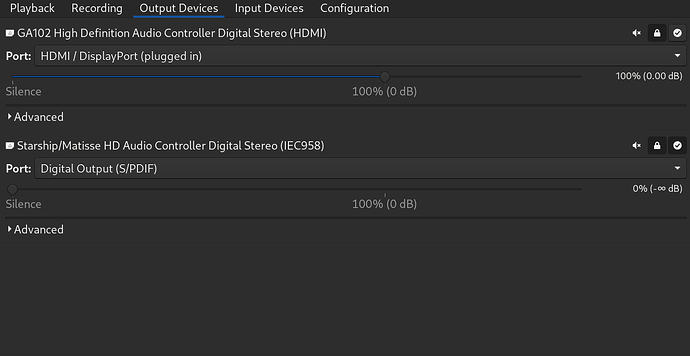 There seems to be some race condition going on, after restarting it with my X7 turned on, I now can’t select it from pulse audio as output.