Please help us students fight against being forced to use propreiatary software! 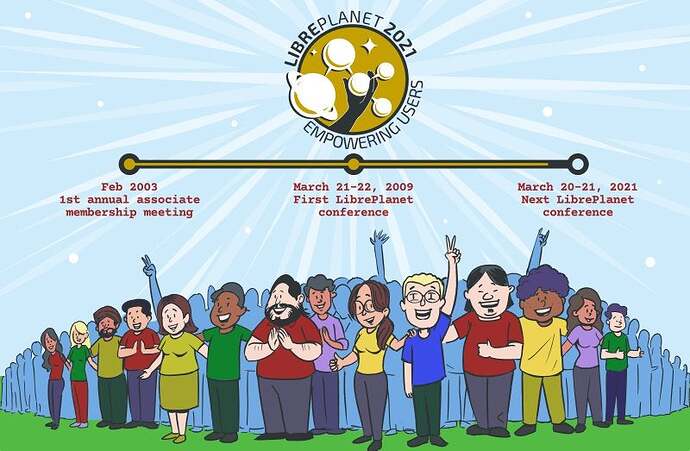 r/linuxmasterrace - Please help us students fight against being forced to use...

Too bad it goes nowhere. No matter how many petitions you make, most schools and colleges are sponsored by the companies that deliver proprietary software. I would be so happy if we could use FOSS apps but we can’t, especially when there are teachers in the world who will make your school/college life harder if you refuse to use x program.

This is a tough one for me. I love the concept of getting more open source tools in education but I don’t think I could get behind the blanket prohibition of closed source software in education.

Unless it was legislated across an entire country/region it would cost students in many specialties jobs. For many career paths, employers are hiring for knowledge of certain tools. If some schools started using open source tools while others were using the same proprietary tools they used in their business, they would naturally prioritize those students in the hiring process.

Getting more open source software into education would be a huge win for open-source software. It would increase adoption on a massive scale. I just don’t think it is fair to sacrifice students careers to achieve that goal. Especially if those students are in a country where the student or their family takes on massive personal debt to acquire the education.

I also understand that there are some specialties where this is not the case and software choice is not a critical to the education or employment process.

Further, there are some types of tools for which the open-source alternatives aren’t fully featured enough to meet the needs of large institutions/businesses.

I think I am the lucky one here . My college uses FOS software and we have a club to promote the use of FOSS

Yes, I can see that. But I think it is also reasonable for education centers to distribute work in .of or .pdf instead of proprietary formats like .hwp! This is all I want lmao.

OpenOffice Writer & Libre Office open these files and you could also convert them to pdf i suppose?

Hwp chsnged the format so nope. 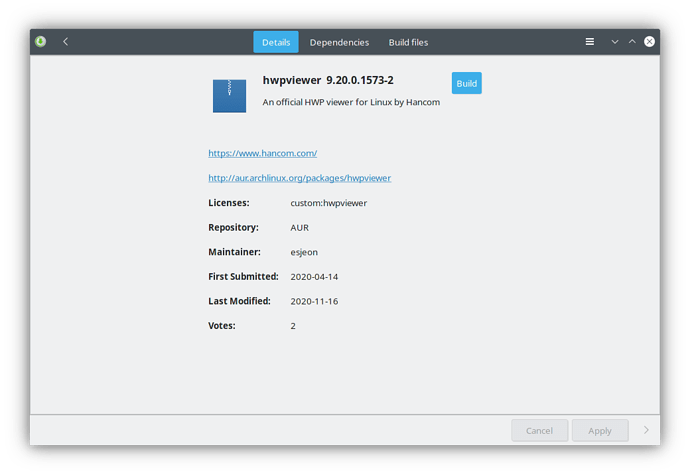 Seriously, this sounds as realistic as the students at a Swedish university that tried to boycott Classic Philosophy because they didn’t like the all male all white perspective and their professors told them they were free to do so, and flunk.

This is why people outside of the Linux hobbyist group would never dream of using Linux, they think we’re all like that.

I don’t think anyone should be forced to install proprietary software on their computer. To me that is on par with forcing a vegan to eat meat.

At my job, I am required to use proprietary spyw software, but my bosses respect my wish that I do not want most of those programs installed and running on my hardware, so they have provided me with the hardware to run this mal software.

Universities, especially those that receive public funding, should not require their students to use proprietary software on their own computers. That is downright unethical. If you insist on proprietary software, provide your your students with the machines which can run this software, but even so, I as a taxpayer am quite upset at my tax money being spent on licences for unethical software.

Of course, if a student wishes to use proprietary software, and is willing to buy the licence for it out of his or her own pocket, that should not be prohibited. I would also not support a total prohibition on proprietary software at universities. As @dalto pointed out, being well-versed in using certain proprietary tools is advantageous for one’s career, and if one wishes to pursue that knowledge, one should not be prevented from doing so. As long as it’s their wish, and they do not mind buying the licence for the software. The students who have an ethical objection to this, and are willing to suffer the loss of career opportunity, should be provided with a FOSS option, if any is available (there are some career choices that simply do not have any FOSS tools available).

At my job, I am required to use proprietary spyw software, but my bosses respect my wish that I do not want most of those programs installed and running on my hardware, so they have provided me with the hardware to run this mal software.

Not sure where you work, but I have literally never encountered a place in Sweden that doesn’t supply the hardware AND software in the workplace. Even when working from home I have an HP laptop running W10 1809 with MS and Adobe software (including MS Teams). And no, even as an administrator (which is what I am, I work in the IT department), I have no right installing any software not certified by the security department AND the Economy department AND my bosses.

That’s why I think this “petition” is so hilarious; I see this guy in 3 years coming to his first day in the office, being handled a Lenovo laptop with W10 on it and Office 365 and given a password… and trying to petition the IT department that he’ll be allowed to install Kali Linux or whatever instead and mask his IP from his internal DNS server in the office building or whatever.

as a taxpayer am quite upset at my tax money being spent on licences for unethical software.

In most cases, the licenses used for students at universities is provided for free. Most software makers understand that it creates a stickiness that will follow them into the workforce.

I have no major objections to the latter, but the former would piss me off, if I were that student.

It’s just another tool. It’s no difference than the professor requiring you to buy a specific book.

It may depend on the nature of the education system where you are but here a computer that meets certain criteria set by the university is just part of the expense of attending the institution. Compared to the astronomical expense of that education, a laptop with some software on it isn’t really a material expense.

Further, something like Zoom isn’t something that can be optional. If you are attending classes virtually refusing to use their required software or supply every student with hardware isn’t really reasonable.

Further, something like Zoom isn’t something that can be optional. If you are attending classes virtually refusing to use their required software or supply every student with hardware isn’t really reasonable.

Exactly, it is like refusing to buy a book required by the class. AND refusing to attend lectures too.

Even communist manifesto book won’t sell you out to ad companies / compromise you to foreign and domestic glowing agencies and possibly 3rd party malicious hackers as a result of all above going on, but Zoom will - it’s about as secure as Swiss cheese and no sane person should be forced to use it.

Required book will not violate your freedom / privacy in any way.

And even more makes sense when it comes to file formats for learning, coz if it’s not open-source - you’ll be doomed to fail long-term both as individual and as institution, coz proprietary formats come and go without any support, if something fails.

At least basic stuff like OS, documents and communication should not be forced, in 2021 we’re developed enough that it doesn’t make any sense whatsoever to create such problems out of nowhere.

Of course there are still some specific fields for example in design / movie / music industry, which would require some proprietary software to be competitive in future profession (at least while you develop reputation in profession) - that’s fine, if you know what you’re signed for.

Well, have fun collecting unemployment. You can try to enforce your version of reality, but it will only result in you living on social security for the rest of your life.

What you are suggesting is simply not realistic, period. Not logistically, economically, nor from a security or skill perspective.

That’s not true at all, at the very least it depends on your field of work and personal choice (for example if you’re working for government or banking - probably that will be case you’ve presented, no surprise here).

I’m living with principles laid out above for at least last 10 years and have way above average income in my field, because i’m a professional first and people hire me as professional to solve their problems, not as tool to dance around their corporate dream, that’s one of the key things i tell upfront on every interview.

Believe me, when you do something that you’re into really good and respectfully say to your boss: “i won’t use X, otherwise goodbye and good luck, i’ll find another place” to anything being enforced (yes including Skype, Zoom etc) - in absolute most cases it’s not you who end up unemployed in a long run, but unqualified hr / manager person who tries that stuff on you.

Of course if you choose to just do whatever you’ve been told in order to get income, what i’ve said above will sound like something absolutely insane, but it is truth and i personally know few people like myself too.