EOG fell into dismaintain… but now it’s being maintained again?
Meanwhile gThumb, the “big replacement” for EOG is no longer part of the official Gnome meta package?

Instead they now have “Gnome Photos”. Has anyone tried it? What exactly is the benefits? “Organize and share”… that sound an awful lot like what Google Photos already does. But not as a web based app, I guess.

As for Movie Player: MPV is having… issues, at least officially. Totem is not BAD, but the whole “Channels” tab annoys the heck out of me because it is just pathetic.

Anyway, anyone having any recommendations? 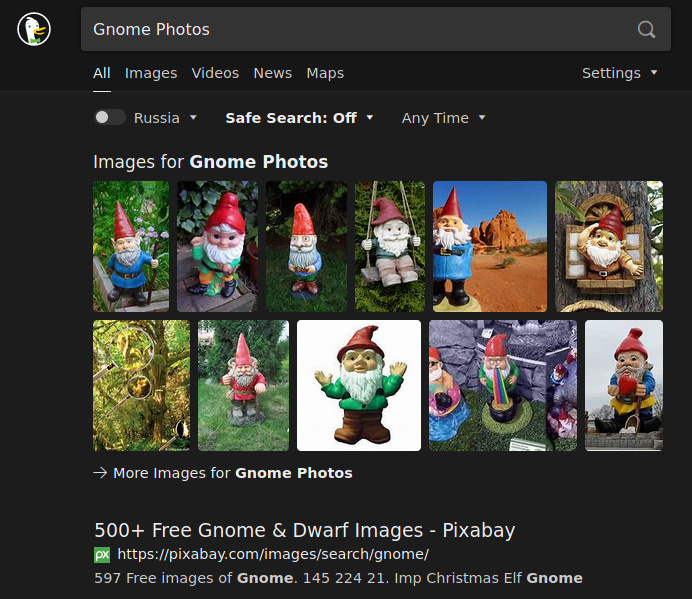 imv, viewnior & feh are my go to programs.

A year or two ago gThumbs was pushed as the “bigger and better version” of EOG.
A few months later there were several articles and statements on places like the Arch Wiki that EOG no longer was maintained but working.

Now I noticed that EOG has a maintainer and was published last in July this year while gThumbs no longer is part of the meta package while EOG is.

Settled for EOG. Uninstalled Gnome Photos, I find nothing useful about it whatsoever.
Now, am I going with Celluloid despite MPV, or am I using Totem, which just like Gnome Photos has a combination of almost no functions, but what it has is completely unnecessary…

Edit: Found out about Snappy, which basically is MPV but with Clutter as a base. So might try that.

has a combination of almost no functions, but what it has is completely unnecessary…

Their marketing team is wanting you to stay far, far away

Anyway, anyone having any recommendations?

I myself prefer “Viewnior” over “eog” and “Celluloid” over “snappy”.

To be clear, it has several features that I have never understood the need for.
It scans, and catalogues all my videos. And then fails to sort them in any meaningful way whatsoever.
(Same exact issue with gnome photos btw)

The second function is has is some sort of “Channel subscription” that contains nothing of value and you can’t add your own channels to it because nothing in the universe supports the app.

I myself prefer “Viewnior” over “eog” and “Celluloid” over “snappy”.

EOG is not bad. It’s a bit on the heavy side but it’s good enough.
As for Celluloid… there is the MPV controversy. It still works, but…