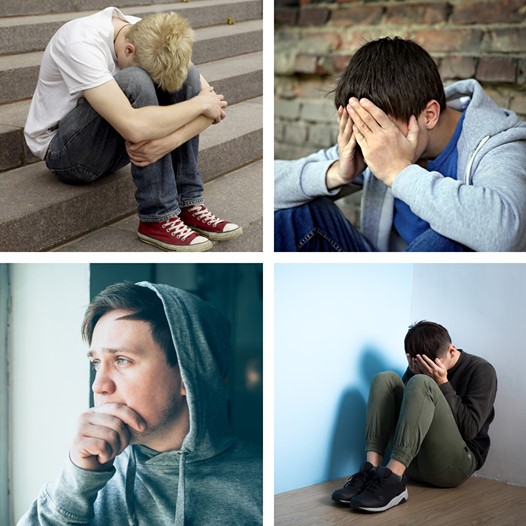 Well, smart RTX 2080 Ti owner would wait, since first time RTX 2080 got launched - in some PCs it had physically burned

I think that this 60% performance boost is nothing else than DLSS 2.0…
Which is bunch of crap and technically cheating

I’d rather downsample from 8k to 4k, than trust AI.
Well of course if we’re speaking about RTX games - then it’s not possible…

But then again why use RTX at all and throw away all this proprietary stuff on hardware, if you can do exactly same with software Path tracing in engine for any GPU, like CryEngine did…

One of the advantages of being myopic is that you don’t notice any difference between 1440p and 4k. Anti-aliasing is built into my eyes

I just let me glasses get that special film on them, then fire up the games.

I did have my eye on upgrading to the 2080 Ti in my next PC build (System 76- Thelio) But think I’ll wait for the 3070 instead. I don’t intend on buying the Thelio till next summer anyways

That is a good plan. I will be torn between doing the same thing (3070,) plus the price always comes down somewhat or starting an illegal casino (latest scheme) to fund a 3080. What could go wrong?

I remember how my friends was laughing at me like i’m mad and overkill, when i’ve bought Corsair 1000W PSU 12 years ago…

I’m still with my 1080 and happy. Wont be upgrading anytime soon.

pay the bill for the power supply every month

That little thingy is like a LED light-bulb, compared to other gear i have in my cave

However in some countries prices for electricity are insane, so i get that concern.

I have a 486 DX2 66 MHz with a Voodoo2 card and I’m considering upgrading to a RTX 3090, but I’m not sure if I will get any significant improvements in gaming, what do you think?

You’ll definitely loose nostalgia points which they don’t show on that graphs and charts - so don’t do it!!!

I’ll probably end up gritting my teeth and make the most of my 2070S for this generation.

I will hook it up to my car battery and keep reving up the engine if I have to. What exhaust fumes? Dizziness?