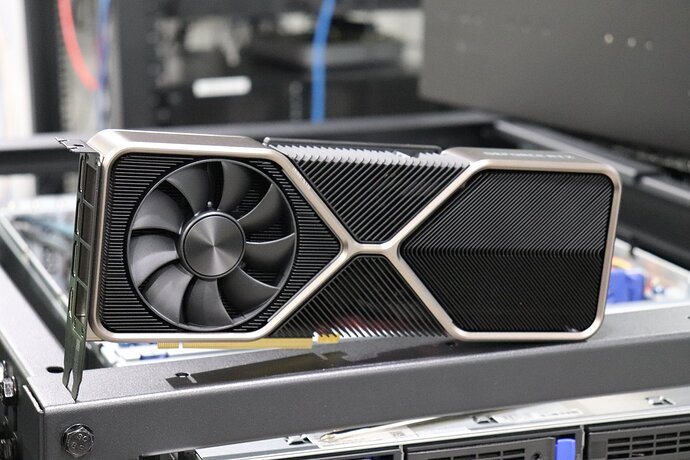 In addition to announcing the GeForce RTX 3080 12GB graphics card this morning, NVIDIA has published their first public beta of the new NVIDIA 510 Linux driver series.

Hopefully this fixes all of the issues in 495, and so that would explain why they have left so many bugs open.

Looks like it includes a number of useful fixes but also some regressions. Great. nvidia-powerd is back which might fix the dbus spam without requiring fake-powerd.

nvidia-beta 510 and related stuff is already in AUR…

Is it Free an Opet Source, yet? 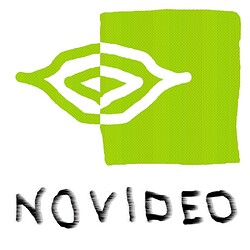 Looks like dbus spam is fixed with 510.39.01. Whether it remains fixed is another question.

Also,They removed support for Kepler based GTX700 cards. But, not all 700 series, the 745/750/750ti are still supported as they are maxwell based. So, if you are using mainline nvidia drivers you might have to explicitly state/specify driver version now if you’re using a 700 series card; make sure you double check if you can upgrade drivers or not and don’t blindly just say yes!

I thought that happened with 495xx?

If you install the beta does it automatically remove the current 495XX version? Then when it comes out of beta can we just update or we have to remove the AUR package?

If you install the beta does it automatically remove the current 495XX version?

It conflicts with the nvidia and nvidia-dkms, so in those cases it goes easily.
But if you have nvidia-lts, you have to remove that first.

when it comes out of beta can we just update or we have to remove the AUR package?

I assume simple update is enough. But that remains to be seen.

The beta release of 510 would send 495 to their production branch, correct? If so, how long does it tend to take before this occurs? Or does it need to clear ‘beta’ status to become the ‘new feature’ branch?

I’d guess some weeks?
But they may have other plans as well, since 510 supports only the latest Nvidia card afaik.

I thought that happened with 495xx?

Hmm, looks like you’re right. I just did a driver search on their page. Interesting how the few articles I read about the 510 said they’re killing kepler support with it. Well, it’s still good practice to check support for your card before upgrading drivers with nvidia!

This one is currently more reliable of these two.

But of course it doesn’t know about 510 series yet.

Ah, looks like I’m all good then on my Nvidia MX150

Any thoughts? Is this a false positive or something? Currently using the v495 Nvidia drivers, no issues.

Just installed the 5.16 kernel so I see how that goes first on my Nvidia!