My (#2) Endeavour machine got an UPGRADE! 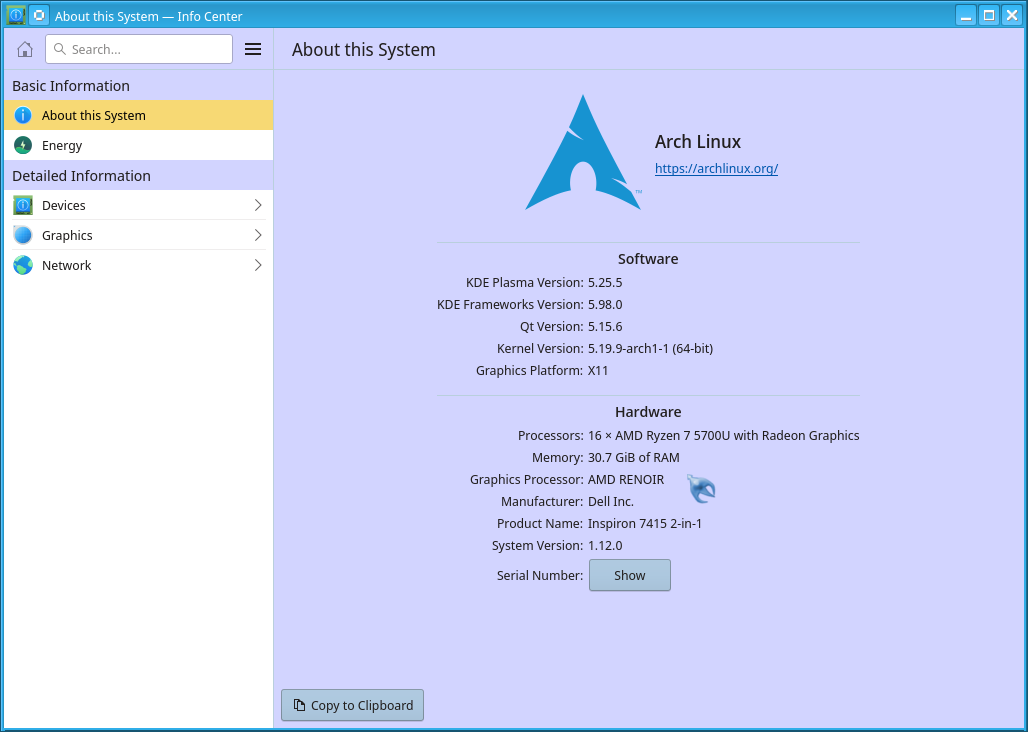 You’ll like the 5500U given what you’re coming from. While it’s “only” Zen2, the improvements to power efficiency make it a very efficient chip, and Zen2 was still quite powerful. For what realistically is priced closer to the value segment than the performance segment, it’s really a powerful chip.

Glad to hear it! If the BIOS/HP System configuration tool is better than the Acer, that alone will make it worthwhile. The Acer performed well, but gave me problems from the beginning, then the configuration tool disappeared; finally when I got it back, I discovered that I didn’t remember the password I set up to GET into their tool; after multiple attempts to figure THAT out, I put the whole system back into the box, and I’m getting rid of it; now I’ll have more HP than Acer systems! I do still have an Acer Chromebook 715 that’s pretty reasonable, and my wife has an Acer Chromebook 514; those work fine; the Aspire, on the other hand, has a system configuration tool that’s the worst one I’ve seen on any laptop I’ve ever owned. HP’s units are usually pretty reasonable, and I’ve seen better performance specs on recent AMD chipsets, so I’m giving it a try; you seem to agree, so that’s good; you typically are more familiar with hardware than me, so I’m glad you like my low end system!