Some of you might already know this, and I’m a bit sorry for the self-promotion…but I want to introduce my benchmarking script to EOS. 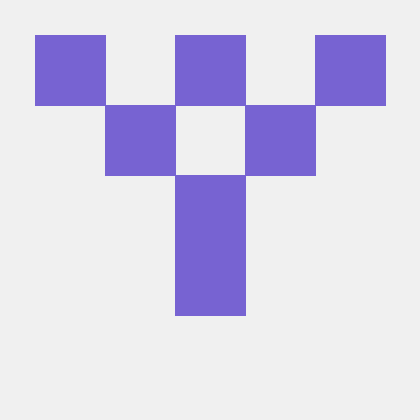 Bash scripts. Contribute to torvic9/bash-scripts development by creating an account on GitHub.

This script is not accurate. It just gives you a general performance hint. It consists of synthetic as well as real-world measurements, like compressing or compiling.

Finally getting round to trying this (want to benchmark some ODROID kernels).

It starts to run, but errors out after a while… either there’s a RAM fault, bad blocks in the swap partition, or it’s just OOMing.

Try running it in runlevel 3.
On which benchmark does it error out?
(It’s on the heavier side)

As for the XZ bench, I chose FF because it is sufficiently large to make good use of many-core CPUs. Initially I tried with an older kernel tarball and it didn’t max out on Ryzens.

I think it was the Argon test phase. A couple of earlier tests errored out, but this one made my N2+ throw a load of panic messages, so it could also just be entirely coincidental.