This makes me happy, EU won’t budge, this posturing is hilarious.

I would be baffled if this results in the EU taking a step down, and if Facebook were to pull out I’d be so thrilled, but let’s be honest there’s no benefit whatsoever for them to do that. The EU is a massive market, and even with stricter rules, some profit from data is better than no profit.

If Meta pulled out their stock price would be obliterated, so of course they won’t pull Facebook and Instagram from EU market.

The arrogance and petulance to attempt this poker bluff though is hilarious, Zuck actually believes he is bigger than Europe.

EU just laughs at him and tells him to politely eff-off. 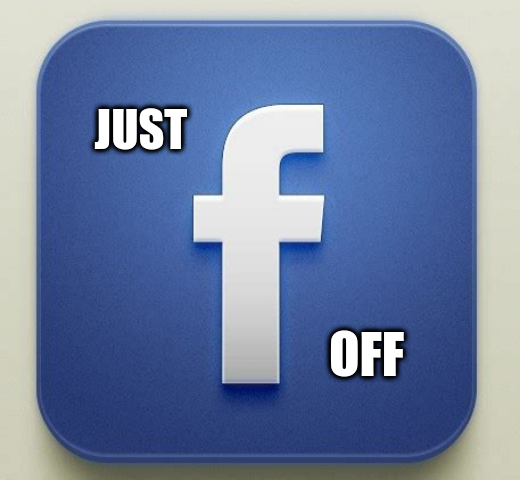 BBC Headline: Meta has discontinued all of its services in the EU and a wave of workplace productivity has broken out across Western Europe. At the same time both new prescriptions and refills of antidepressant medications has plunged. Public health officials are so far unwilling to speculate on any possible connection between these trends.

EU just laughs at him and tells him to politely eff-off.

Okay. Let’s go and roast some chicken.
Facebook will not win this battle.
The opposite. There are considerations to make our internet even more independent and self destined.
Looking forward to this one. There are things in life, which even Zuckeralien can’t buy.

Reminds me an episode from “Yes, Minister” - Get some patients - Yes, Minister - BBC - YouTube

Wish you all a nice weekend with more good news! 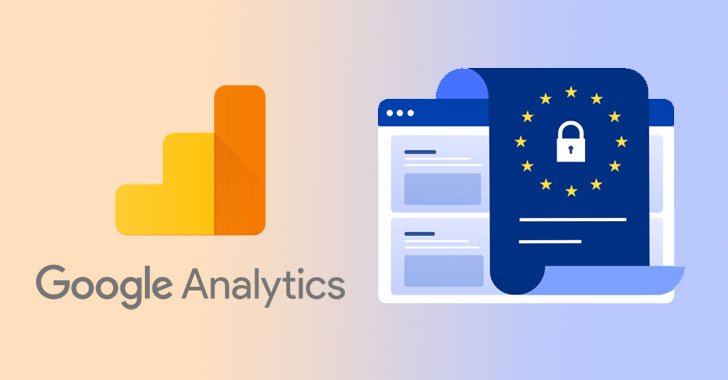 The French data protection regulator rules that the use of Google Analytics violates the EU's General Data Protection Regulation (GDPR).

This should be adopted all over Europe.
All over the world actually!

It’s good to see for a change that the EU politicians are not, at least in this respect, a completely useless bunch of parasites.

I’m always amazed that people still embed Gravatars into web applications. It has such obvious tracking implications, even worse than IP addresses. You don’t even need to agree to it, or set up the Gravatar, sites will automatically send your email address to the Gravatar servers.

“Which sites does this email address visit? Nice.”

Unluckily, Meta is not the only threat to our freedom, liberty and democracy. Just dug a little deeper into Palantir (Peter Thiel). Scary stuff going on there. Needs to be stopped in my opinion. Some states in Germany are already cooperating with this dangerous beast. Not a good thing to do. 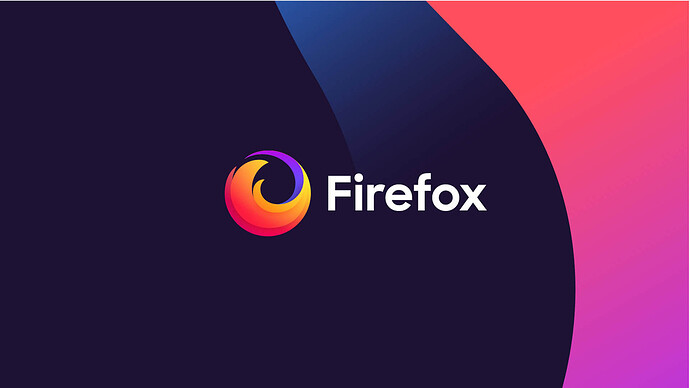 Mozilla and Meta (Facebook) are now actually working together

Mozilla and Meta (owner of Facebook) are surprisingly teaming up for a proposal on privacy-respecting ad analytics.

I think Suckerberg thought he could stir up some shitstorms of outraged users with this message. And I think there would be some if they actually pulled out. 90% of internet users are blinded and clueless because they are not the least bit prepared to deal with the material. At some point, PCs and the Internet will function like a TV set. Only selected, prefabricated things without any control over hardware, software and data. The rude awakening will come when it is long too late.

You have to understand that in his home country - which I’m afraid is also mine - bends over for these Masters of the Universe tech companies, so any push-back by the EU is unprecedented in his zombie eyes.