That’s no wonder, so much resources for spyware.

They were touting how it’s better on gaming but i don’t believe it’s any different.

Well i do believe it’s different, i’m sure there’s even more spyware than in 10, so it gotta be worse

Windows 11 is supposed to have been optimized for LITTLE big architecture on x86. I think that’s where the performance improvements should be sought. And that’s where a comparison test should be made.

I kinda think it’s unfair to be benchmarking a very early preview release which is probably chock full of entirely unoptimized dev and debug code/logging. Same with any release.

Anthony has his eyes on EOS 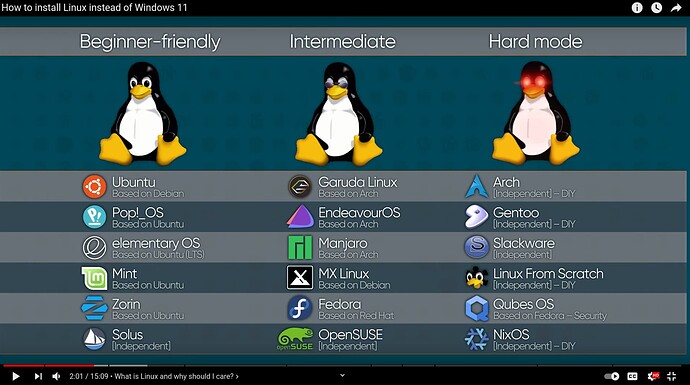 Well, i can see he’s into EndeavourOS 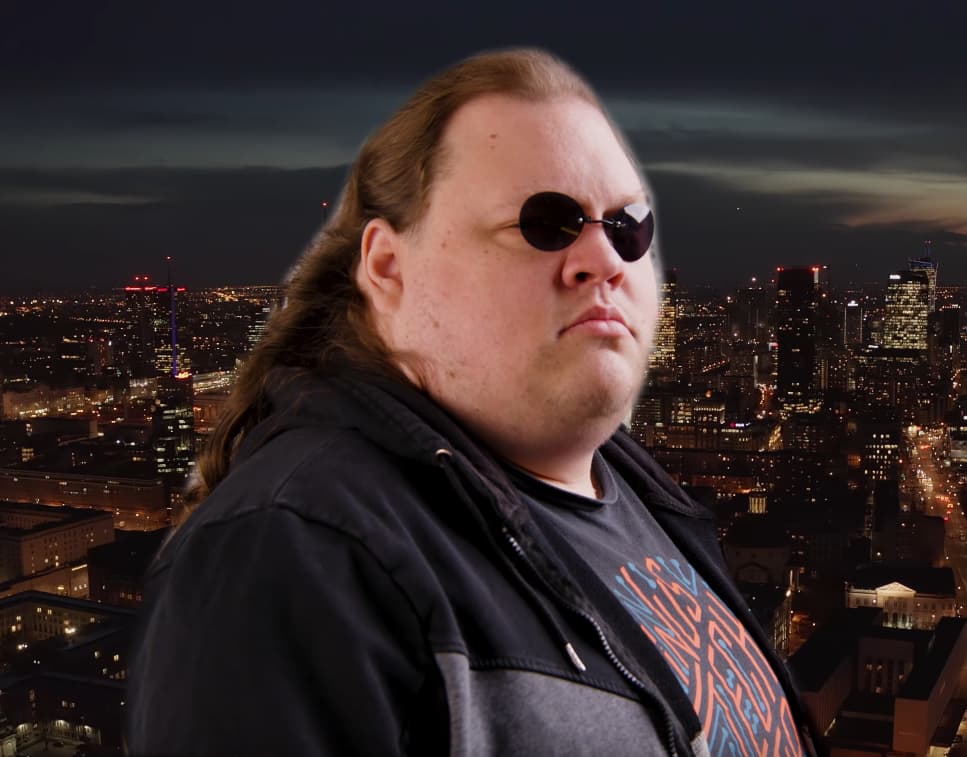 I mean it’s enough to switch from Windoz, but still.

Getting crushed in important real world tasks like WebP and AV1 compression. Oh the burn!

I mean it’s enough to switch from Windoz, but still.

Yeah, I kinda cringed too. On the other hand Balena Etcher on Windows is totally in keeping with Windows philosophy.

On the other hand Balena Etcher on Windows is totally in keeping with Windows philosophy.

That’s an excellent point! I certainly would not have thought to look at things from this perspective… But it makes complete sense. Thank you for this moment of clairvoyance.

Microsoft puts PCs in the cloud with Windows 365

But Etcher works VERY well way down the line. The recommendation is totally understandable! The new comer will most definitely find all those alternatives because they are spoken in FOSS circles all the while.

One would think so, but you’d be surprised to know otherwise…

If you lapse in monthly payments to M$ do they delete your files and not let you access them? I can see how this can happen.

Etcher is no longer great. Ventoy is much better. With Etcher/Rufus you kill your usb drive faster due to the amount of formatting you do when you switch distros or just format it for normal usage.

It was never great.
It’s an Electron based drive flashing utility. The entire concept is laughably absurd. It’s like making an aircraft out of concrete.