Aaaand TKG is on it again!

For good or for worse - your choice

Well Proton-5.9-GE-4ST was the trick to get Borderlands 3 running here…

Before that I would get random game-breaking bugs.
Strangely enough the newer Proton-5.9-GE-6ST doesn’t play nice with Borderlands 3 anymore

Might give it a go with TKG, and see how it goes

You will see that. Each release changes for different reasons. I have 3, 4, 5, and 6 installed depending on the game I am trying to launch.

Usually all games work like charm with wine-staging, in rare cases you need GE / TKG until it’s patched in wine-staging / dxvk / vkd3d.

So think of GE / TKG as experimental bleeding edge stuff, which may help you run newest games, fix some bugs etc

Well…And for Steam it’s obviously way ahead of normal Porton, which have some longer cycle of release

I should probably take a closer look at your guide, instead of doing stuff first, and troubleshooting later

Highly recommended - a lot of current best practices summarized in there…

Hopefully i’ll get back to add / edit this guide again soon! 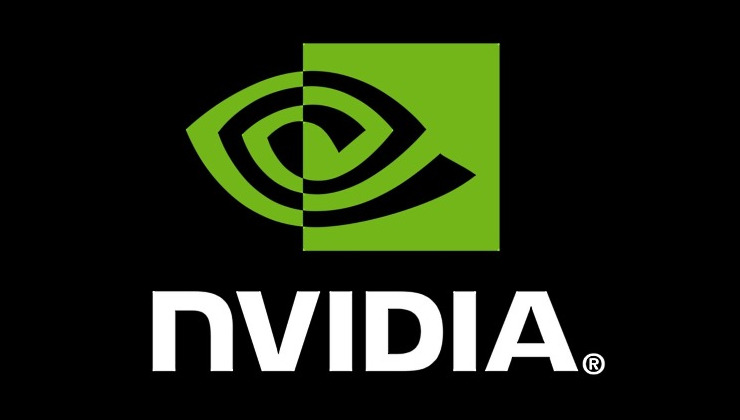 NVIDIA have pushed out a fresh update to their developer-focused Vulkan Beta Driver series, here's the highlights and what's changed.

I know this is on Fedora but still think its quite interesting. Comparing games on wayland vs xorg

I wonder what that means say i3 xorg versus sway wayland. All things being equal looks like xorg is on top.

Welp that pretty much makes every game in my library playable

There’s a script here for checking if your Glorious Egg roll is up to date and installing as necessary: 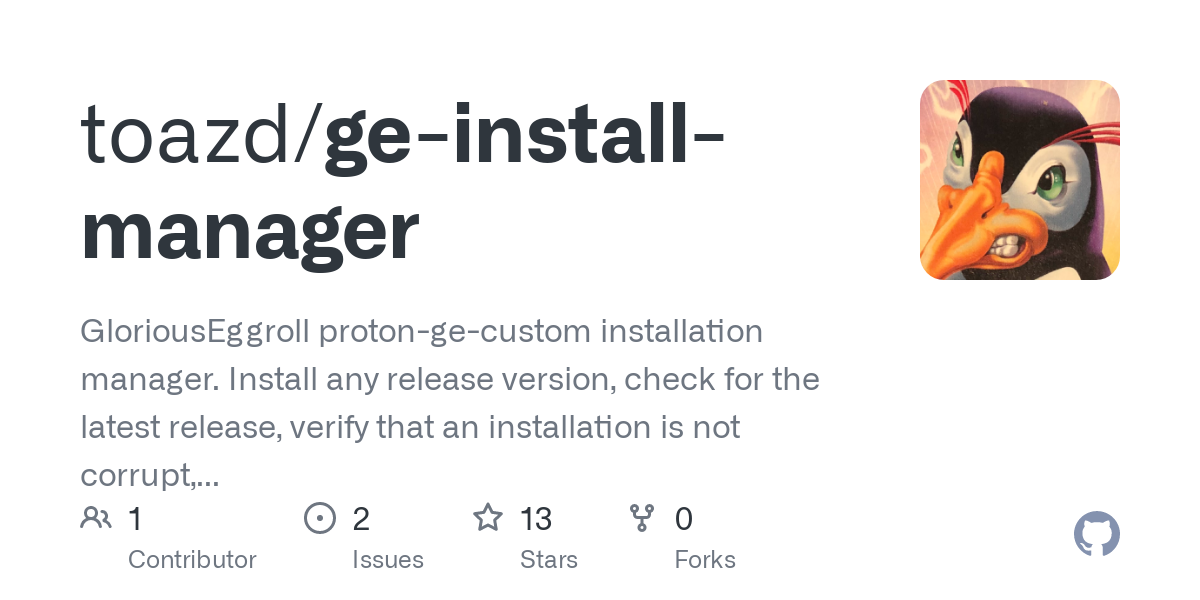 GloriousEggroll proton-ge-custom installation manager. Install any release version, check for the latest release, verify that an installation is not corrupt, and probably much more than you ever wa... 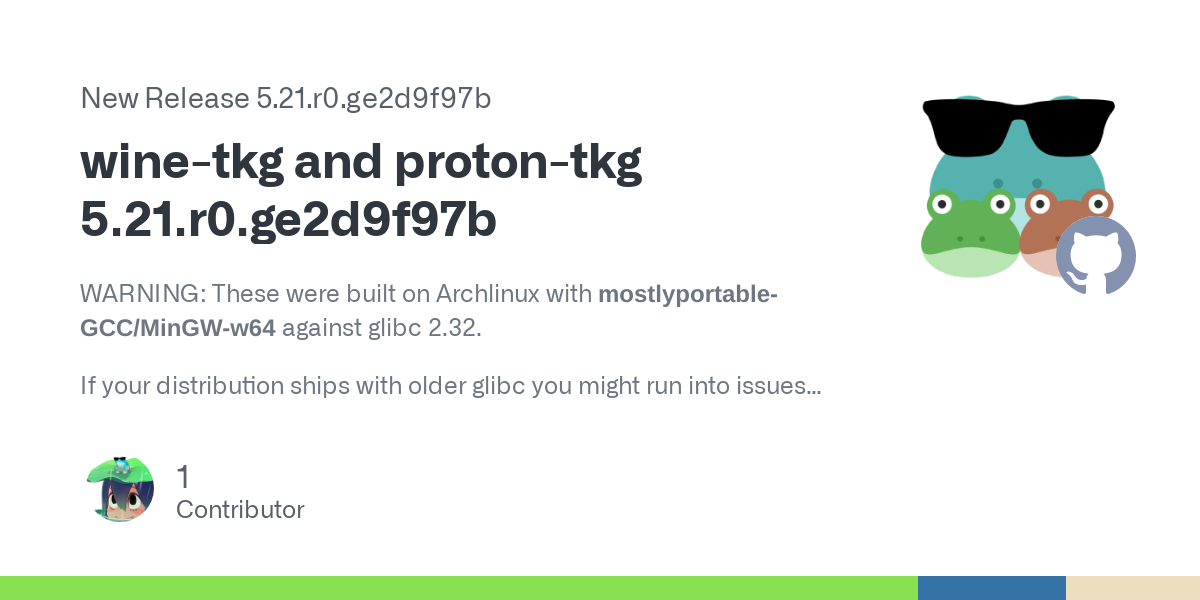 WARNING: These were built on Archlinux with mostlyportable-GCC/MinGW-w64 against glibc 2.32. If your distribution ships with older glibc you might run into issues such as nothing actually runs. In ...

Red Dead Redemption 2 still does not work. Unfortunately the syscall patches in current proton do not work with upstream wine.