KDE is to Linux what 7 was to Windows

Not sure why the author focused on KDE NEON, but I will take the overall KDE love for the win.

KDE is to Linux what 7 was to Windows

Jack Wallen takes a look at the latest version of KDE Neon and comes away seriously impressed.

Lately I feel like most DEs and WMs are shaping up to be in a really good state. Generally the speed in which these things develop also have increased, at least from my perspective. A pretty nice trend for all Linux users.

While I really like KDE Plasma, I think this article is full of

. First, comparison of free desktop environment to malware that is windoze is just distasteful.

Then he mentions that KDE has too many options, which is to its detriment. Frankly, I can’t stand people like that. You see straight away that he is a windoze user, used to the fact that his options are taken away by M$. I’m guessing he is also one of those people who complain that there are too many Linux distros.

This guy should be forced to use GNOME. He’d probably enjoy that.

Widgets? Okay, some widgets are nice on Plasma, but nothing special.

What the article fails to mention is what exactly makes Plasma so great: it’s super light on resources, yet it offers more features than any other DE, and is customisable to almost no end (the user’s free time and imagination being the biggest limiting factors). It also comes with the best terminal emulator in existence: Konsole, and one of the best text editors: Kate. Konsole is also seamlessly integrated into the file manager, Dolphin, and into Kate.

So, in my opinion, a garbage article…

Then he mentions that KDE has too many options, which is to its detriment.

Well i get what he say though, it’s most criticized aspect nature of KDE UI (including by myself) it’s not the amount of options per se, but how some of those are layed out…Not very KISS

That changes a lot with new updates, they’re slowly figuring out how to make all that options bloat better layed out

But sure you can configure whatever the hell you want even through GUI, which is cool.

Well, you can say that the settings GUI is poorly organised, that is valid criticism of KDE. But that there are too many options, that’s nonsense.

You can’t have too many options.

Not everyone is as specific with their words as Richard Stallman

Allow me to interject for a moment…

Isn’t “good wording” kinda what this guy’s job ought to be? He is a writer.

What can i say - journalism at it’s finest

I always pictured KDE as Vista

Well, you can say that the settings GUI is poorly organised, that is valid criticism of KDE. But that there are too many options, that’s nonsense.

You can’t have too many options.

First, I agree with you completely. I am all about taking a system and having the ability to bend it to my will and make it my own.

That being said, there is a growing subset of users that have the opposite opinion. They feel overwhelmed by options and just want something that works the way it works. I can’t comprehend this position but I also can’t deny that it is real.

If out of the box KDE came unusable and a lot of configuration was necessary to even begin using it, I could maybe have some sympathy for that.

“I just want my system to work!” Yes, we all do, and I completely understand people not wanting to bother customising every little detail. Or even doing any customisation at all.

It is undeniable that there exist people who are uncomfortable when they have an ability to make any decision, even a harmless one that has no serious long-term consequence (such as trying out a Linux distro). How can I have sympathy for such an attitude? And more importantly, why would I be willing to give up anything to cater to such people?

The term that gets thrown around a lot is “choice paralysis”, and that really rustles my jimmies.

Here you go, there is no need to be upset 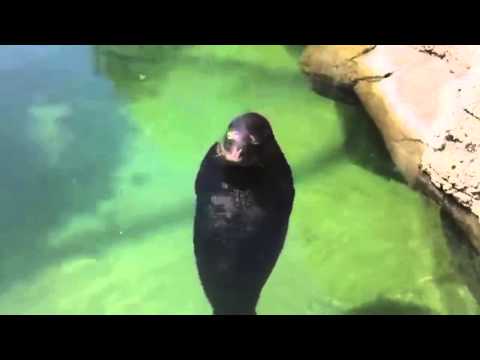 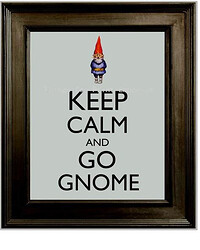 Gnome? When i hear Gnome i go home.

When i hear Gnome i go home. 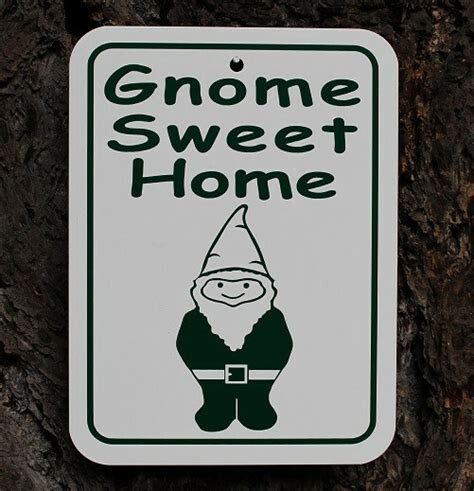 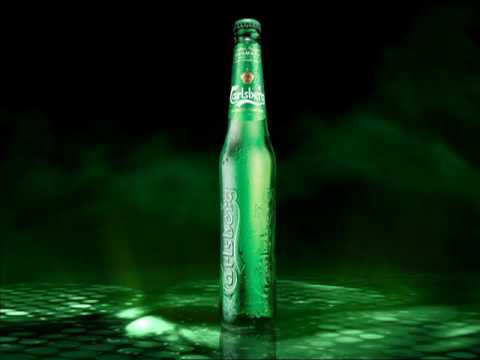