Just spotted a Neofetch in a french spy show

Which show is it?

LOL and we have the distribution that starts with an m on the lower right portion of the right hand display?

You are right, good catch. I wonder if they just took some random screen shots from the internet that looked “cool” and “hacker-ish” and made them full screen.

Which show is it?

I am not sure - it is aired on danish television under the name *Falsk identitet’ which translated to english is ‘False identity’ - original title appears to be ‘The Bureau’ - the spot is season 5 episode 3.

@discobot in his wisdom, just suggested this thread:

Yesterday I was watching for hours a Netflix series called, at least for the South American market, Inhuman Resources in which there was a scene where neofetch is seen on a computer with Mate, I found it curious and I publish it: [IMG_20200520_155224909] The series is French and with a very good plot, I recommend them!

Hi! To find out what I can do, say @discobot display help. 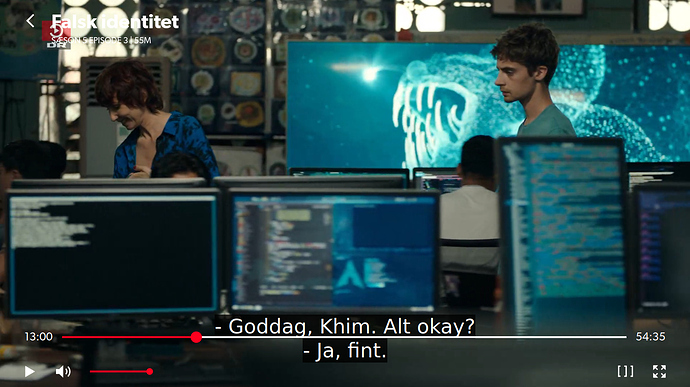 An htop seems to the goto for some terminal activity 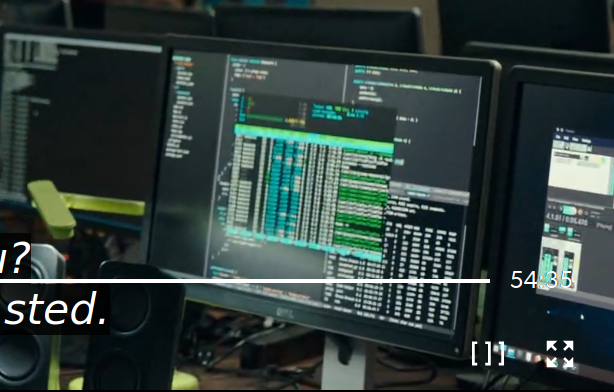 A vertical screen?!?! That’s a sure sign of hackers!

and a third one - they are really fond of arch

Does neofetch have some functionality I’m not aware of? Should I have a window open with it showing at all times? Maybe it prevents people from using your system when you’re not at your desk?

If you want to be h4xXx0r - definitely, it makes you 200% smarter and…well you know

They seem to be awfully fond of it

Dammit, I don’t even have it installed!

my wife is wondering why I am smiling stupidly