Intel Discloses 40 More Security Advisories - PLATYPUS Is An Interesting One...

Great news!
Who could have thought of that…

as well as the Intel Wireless Bluetooth support – including a “critical” vulnerability that could lead to escalation of privileges via the LAN. 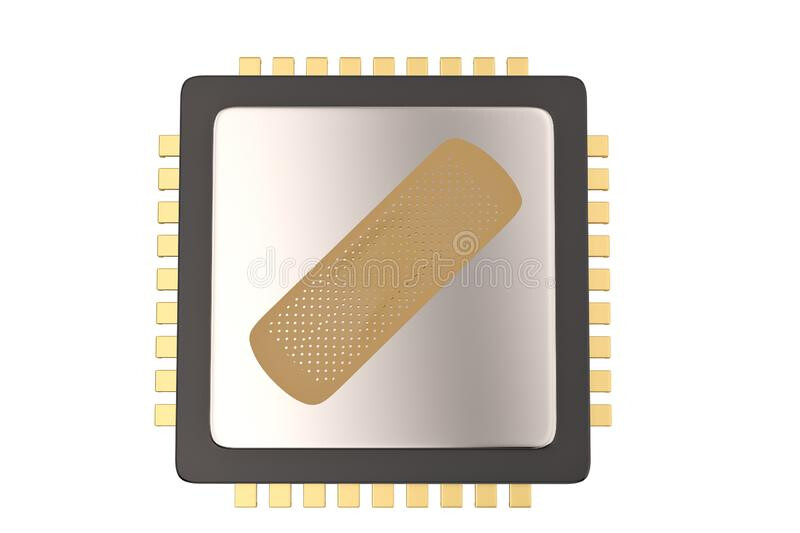 You say that, right as AMD is crushing them!

Intel is so much more. They have had some security issues. But hopefully they fix everything. That AMD measures better in the benchmark does not matter to me. But good that they kick a little on Intel. They need it!

Intel is also huge in comparison, and has the advantage. AMD doesn’t have it easy going up against them, and yet they are putting the thumb screws on Intel, who because they saw themselves invincible let their guard down. It’s like Mike Tyson getting beat by a little girl!

I have nothing against AMD. I have 4 computers that have AMD CPUs at home. I think it’s good that AMD is coming back with good stuff. Hope ARM also gets a little faster stuff. Who knows what will happen to Apple’s new M1. Maybe everything on ARM will speed up as well!

Well, if Apple digs themselves deeper into right to repair issues, planed obsolescence and ripping off their customers, and fanbois finally take it to heart, maybe the M1 will be the unexpected flop it takes for them to start adopting fair business practices.