Install both the community editions

I tried to install booth the community editions but then the installer crashes.
Sadly didnt save the log.

But I installed Sway edition and later on installed bspwm from the community git.

You then recieve an error aswell because bspwm script will try to install lxapperance-gtk3 while lxapperance is allready installed.

Guess it could be the same fault in the installer? Just pointing out.

This is a known bug. Currently both CE cannot be installed simultaneously via ISO.

The way CE files are built right now, you cannot install both of them (pacman will complain). However, you can install one CE from the ISO and install the second one later on manually.

Here are the links to the CE configs. Installing them is just a matter of copying files to your home directory. 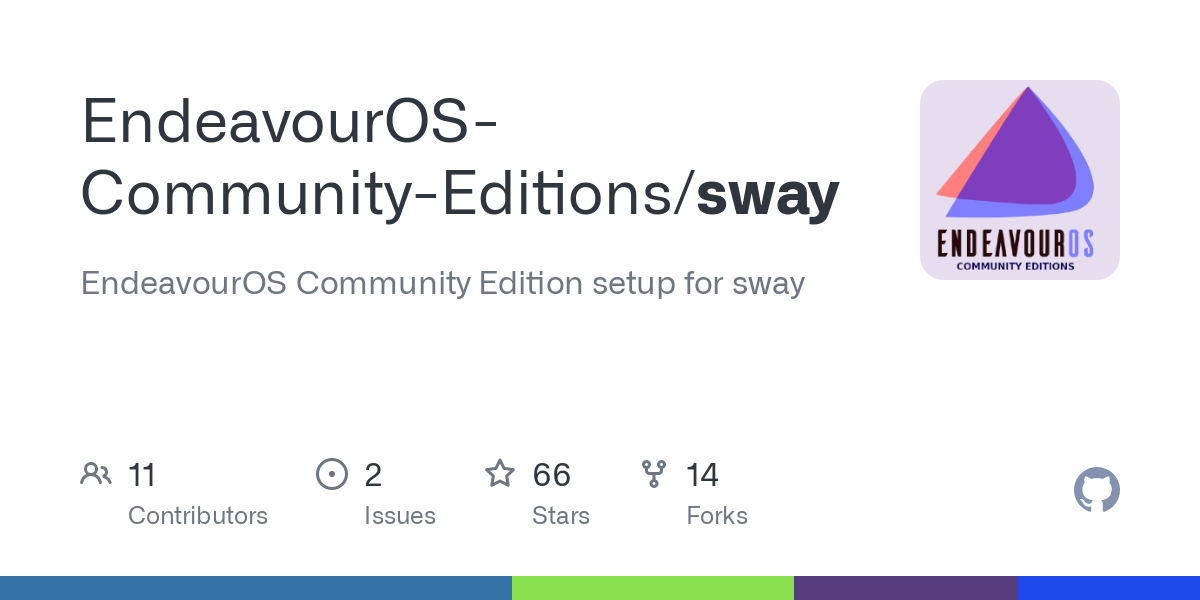 EndeavourOS Community Edition setup for sway. Contribute to EndeavourOS-Community-Editions/sway development by creating an account on GitHub. 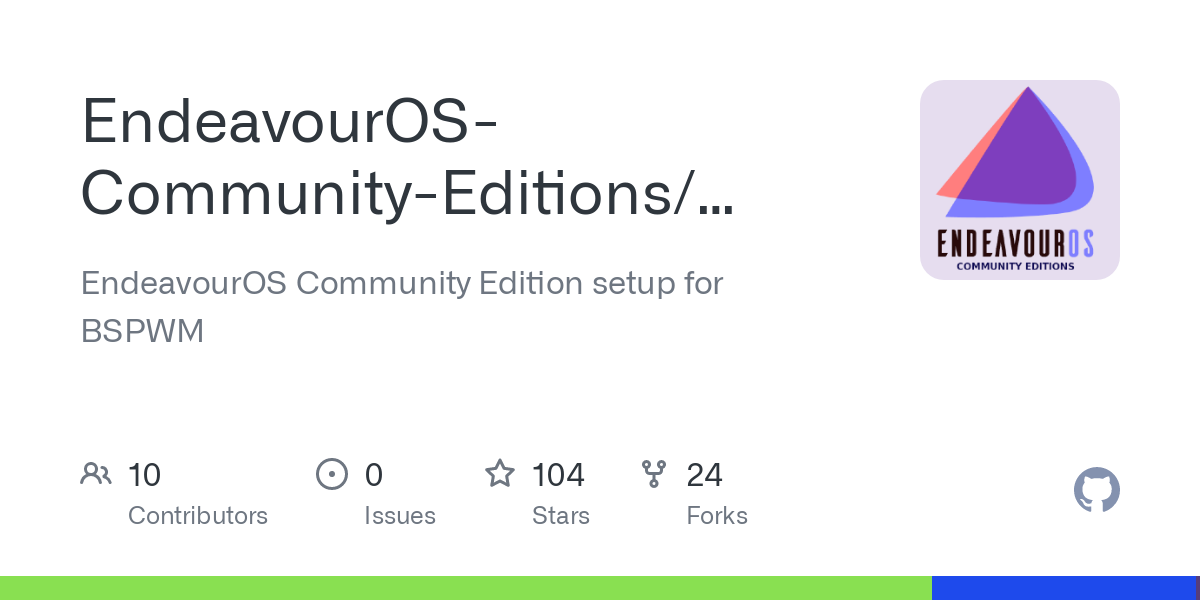 EndeavourOS Community Edition setup for BSPWM. Contribute to EndeavourOS-Community-Editions/bspwm development by creating an account on GitHub.

Yea thats what I did. But good then you allready knew of the problem.