So, we’re all what I would consider intermediate users here. I don’t think we can use a terminal centric distro and say we’re flat out beginners anymore. That being said. . . I’m looking for a distro I can legitimately recommend to someone who come to me and says “I’m tired of Windows, but I don’t know anything about computers. Give me Linux.”

Anyway. I’m trying to think like a non-computer person. What don’t people like about computers? Updates. . . They don’t like the idea of terminals. So I’m looking for something where there’s maybe 1-2 big updates a year. I also have no interest in a boutique distro. I don’t want to teach someone how to use Linux and get them to a point where they are happy and finally like their computer and then find out the distro is disappearing. . . So it’s gotta be a damn big distro as well.

I also can’t recommend a distro based around Snaps, so basically everything Ubuntu/ubuntu based, where the Canonical/Microsoft buddy project is going on, is a no go. Hell, if I wanted to use something Microsoft worked on, I’d just use . . . well, Windows.

So, I’m thinking openSUSE Leap, or Fedora are my top 2 currently. I will be using the Plasma DE for either/both. I’m open to other suggestions as well. I’ll put an other category, and if you make a valid enough argument, I’ll add it to the poll.

I will run the poll probably thru the weekend and whatever you all decide, I will put on this computer for a few weeks. I’ll use it like I’m a no nothing computer person. Ideally zero terminal usage. App stores almost exclusively. And the easier to install the better. I want to try to use it like a regular old joe.

It’s not worth jumping around that much. I did it myself. Some distro with Xfce and you’re home!

This isn’t for me though.

I would probably go with MX Linux. It has KDE, based on debian stable, and debian is always a good starter distro for newbies. You don’t have to use Snaps like buntus, tons of support and stable releases are rock sold because updates pass through a filtration system of branch testing before they trickle down.

I’ve thought about this for awhile and here’s kinda what I’ve come up with. I love my KDE too

Windows updates you mean.
“Oops we forgot to tell you but we are restarting your computer whether you like it or not”

Well–I came from Debian & debian-based distros. Mint is friendly, has good community support & is very stable. down-side is that its based off of Ubuntu…up-side is working with LTS you only do a major every couple of years. My Wife’s media center runs Mint 20 & I’ve finally got her to do most of her updates (she is NOT computer-literate at all). Most of the newbies I set-up are running Mint–The ones that really don’t want major updates I have with Debian Stable. (disclaimer: most of the people I set-up are older & I start them with Mint Mate–easier for the Ex-XP crowd)

I consider MX Linux or Mint.

Deepin WAS a good problem free Linux newb friendly distribution, but with Deepin 20 I can’t really say it is. A significant other did run Deepin 19 for two years without any hassle.

This Christmas she’ll get a “new” laptop witch I’ll set up with EnOS + Plasma, but that comes with her own “sysop”.

I say - jump on MX Linux - they offer

and 32 bit … albeit only Xfce and Fluxbox

…and a Raspberry Pi with RaspianOS seems good for a nine year old. I’m thinking of tormenting him with EnOS ARM, but we’ll see. I’ll try it myself first. If it doesn’t pan out, I’ll get a kitchen computer.

While running from sd-card is doable - the big surprise jumps in when you run from an USB device.

USB stick is doable - still they suffer the same as sd-card - limited writes.

- I do recommend a backup strategy for the vital parts.

I also can’t recommend a distro based around Snaps, so basically everything Ubuntu/ubuntu based, where the Canonical/Microsoft buddy project is going on, is a no go

I started out on Pop!OS as a compleet newbie, and I loved it as a starter distro.
Also Doesn’t come with snaps out of the box

The only reason I went looking another distro, is that I used to install so many Gnome plugins to get it looking more like stock KDE than stock Gnome, it tended to break on me every time Gnome was update.

So yeah I did the smart thing and installed Arch + KDE

Recently I’ve built a cheap computer with Linux Mint, for a friend who isn’t tech savvy at all, and just wanted something easy to do some basic stuff on, and he couldn’t be happier.
Mint also doesn’t come with snaps out of the box.

“I’m tired of Windows, but I don’t know anything about computers. Give me Linux.” 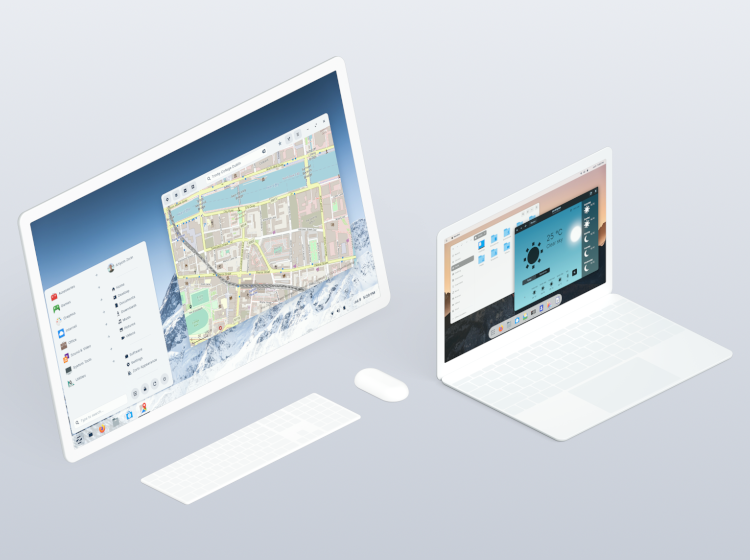 Discover the alternative to Windows and macOS designed to make your computer faster, more powerful, secure, and privacy-respecting. 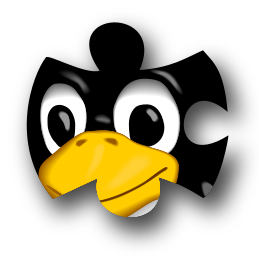 Anything Debian based. MX Linux is great. Mint has a lot of polish but tends to get slow and crusty quickly. Also consider what software they are going to require on it, because unfortuantely Arch doesn’t have it easily when it comes to outlying printer drivers or messaging software, whereas they mostly all come with a .DEB package now.

I would probably go with MX Linux. It has KDE, based on debian stable, and debian is always a good starter distro for newbies. You don’t have to use Snaps like buntus, tons of support and stable releases are rock sold because updates pass through a filtration system of branch testing before they trickle down.

100% agree with this. I’m running MX on my desktop for the last month or so and haven’t had any issues.

They have several repos including popular and stable with a lot of popular programs on there split into categories e.g browsers, gaming etc. So it wouldn’t be hard for a new Linux user to navigate to find a program that they’re after.

Updates are also small and easy to do from a package manager.

And lastly they have a manual- Which is quite an informative read actually. Plus, their forum guys are very friendly and knowledgeable too.

Yes, the main release is Ubuntu-based, but afaik there is still the Debian edition, which is based on Debian instead: https://www.linuxmint.com/download_lmde.php
I would also favor any Debian-based distro, so Mint and MX would also be my suggestions

I dunno, I’d still recommend Ubuntu despite whatever issues you may have with snaps. It’s about giving the person new to Linux the best possible experience given their technical limitations; not the best experience limited by whatever reservations/ethical concerns you may have. Let them make up their minds about those issues when they’ve got the necessary experience to browse around themselves. The amount of support for Ubuntu for the newbie user is really unparalleled elsewhere.

EDIT: I will say that if you’re going to be supporting them fully (i.e. they’re not going to be attempting to resolve the problems themselves) then that opens up a lot more distros. In that case, it’s whatever you don’t mind using. I’d probably stick to something Debian based (probably Debian itself) so that I don’t have to worry about distro upgrades all that often and the updates are fairly manageable.