Hope they get this worked out [NTFS kernel driver] 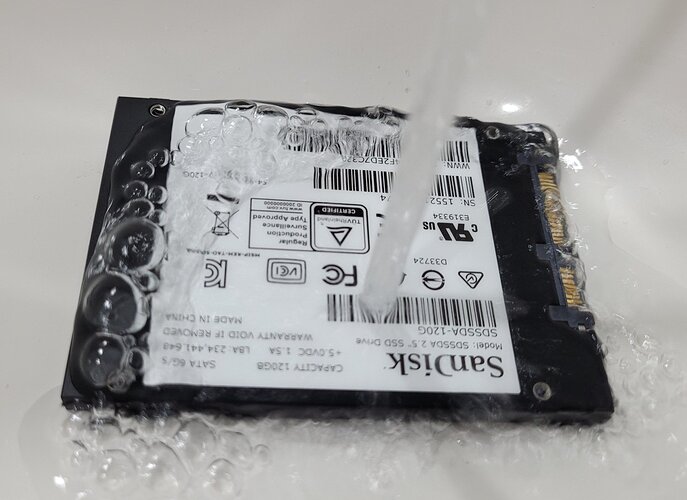 As written about earlier this week, concerns have been raised over the 'new' NTFS Linux driver that it's effectively unmaintained already less than one year after being mainlined

He is right, if it is unmaintained it should be removed.

I would go even further and say that it should be removed in any case.

NTFS is not a POSIX filesystem, you can’t install a working Linux system onto an NTFS drive (at least not without a great deal of effort and with broken functionality). So why bloat the (already terribly bloated) Linux kernel with it?

BSD? Linux looks pretty good. However I look at both. UNIX yes.

Err yes, I didn’t read the article, my bad whoops! I don’t see the need for NTFS. What I was saying was that UNIX and it’s babies look pretty fine to me. Sometimes my mouth is bigger than my brain! I use ext4 with Linux but I’m playing around with zfs with a new BSD install from scratch. Early days though and a lot of learning to do. Heck, I’m still learning Linux since 2010!